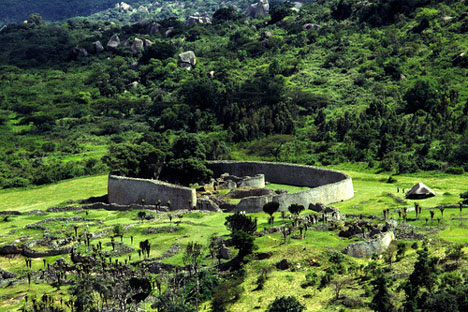 Few people know that the modern-day African country of Zimbabwe was actually named after stone ruins that lie all over the countryside. The ‘Great Zimbabwe Ruins’ are some of the oldest and largest structures located in Southern Africa and at its peak, the ruins of Great Zimbabwe are estimated to have housed as many as 18,000 inhabitants. The Great Zimbabwe ruins span 1,800 acres and were constructed starting in the 11th century without the use for mortar. No one knows for sure why the site was eventually abandoned. 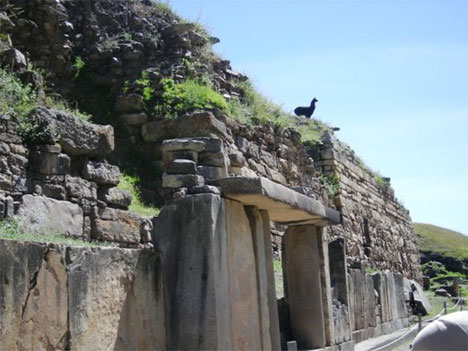 While not as famous as the ruins at Machu Picchu, the Chavín de Huantar Ruins of Peru are also a fascinating World Heritage Site containing ruins and artifacts originally constructed by the Chavín, a pre-Inca culture, around 900 BC. The site served as a gathering place for people in the area to assemble and worship. It’s unclear why the Chavín culture disappeared, though some believe that the Chavín de Huantar ruins offer clues as to why some civilizations vanish. Most theories about the Chavín center on difficult environmental conditions including earthquakes, while others involve power struggles with other civilizations in the same region. 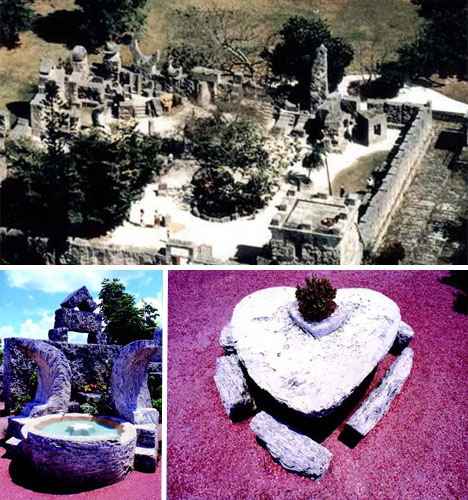 How did one five-foot-tall, 100-pound man build an intricate rock garden using pieces of coral that weighed several tons each? Coral Castle, in Homestead, Florida, was Latvian immigrant Ed Leedskalnin’s monument to a lost love. He began building it in 1923 after being jilted by his fiance in Latvia just days before their wedding, and dedicated his life to completing it. Construction continued even after his death in 1951. Experts are puzzled as to how Leedskalnin, who had only a fourth-grade education, could have built Coral Castle by himself. One engineer claims that even Albert Einstein couldn’t figure it out.