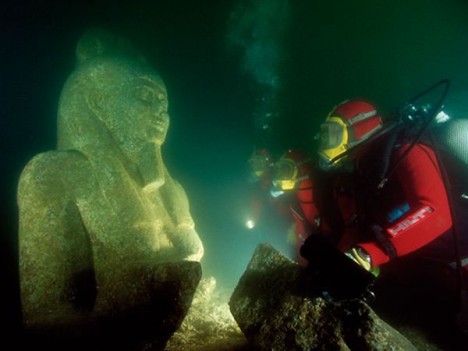 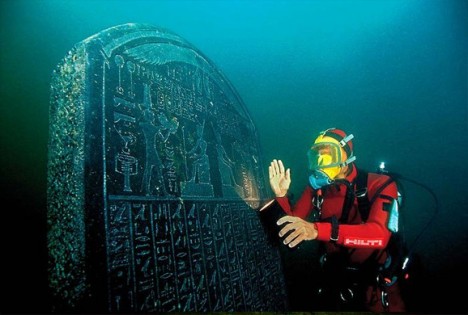 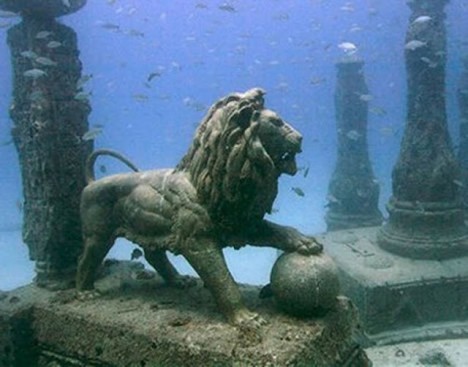 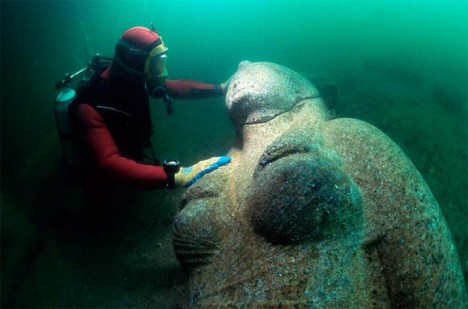 Off the shores of Alexandria, the city of Alexander the Great, lie what are believed to be the ruins of the royal quarters of Cleopatra. It is believed that earthquakes over 1,500 years ago were responsible for casting this into the sea, along with artifacts, statues and other parts of Cleopatra’s palace. The city of Alexandria even plans to offer underwater tours of this wonder, creating a subsurface museum for visitors and leaving everything in place.

The Mysterious Stones of Baalbek 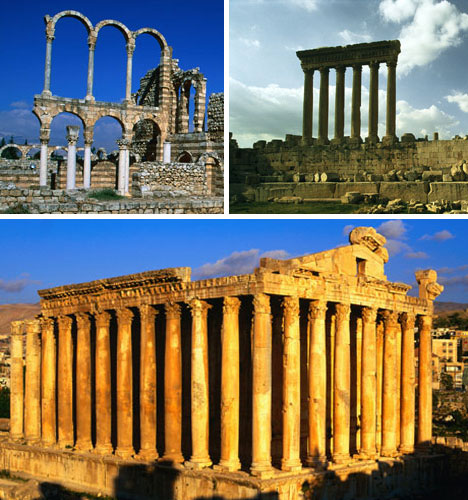 The largest Roman temple ever constructed stands in ruins not in Greece or Rome, but in Baalbek, Lebanon. The temple was destroyed under Byzantine Emperor Theodosius but 6 of its original 54 columns still stand. Despite their beauty, the ruins at Baalbek have rarely been visited during recent decades due to war, but luckily this majestic archeological site has escaped harm. No one knows what made this site so special to the Romans, prompting them to quarry, move and assemble so many stone blocks. 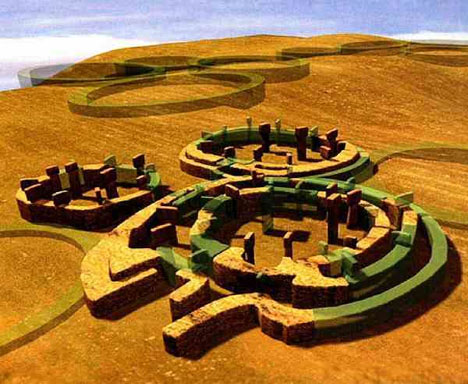 In southern Turkey, just north of the border with Syria, are three megalithic stone circles several thousand years older than the “first” stone circle built at Stonehenge. Strangely, these ancient stone circles were built by a hunter-gatherer society. It had previously been believed that the workforce required to construct a megalithic stone circle couldn’t be organized until human society reached the village stage of development. The three stone circles at Göbekli Tepe were deliberately buried for reasons unknown. Some people believe that Göbekli Tepe and the surrounding region were the historical basis behind the biblical Garden of Eden.