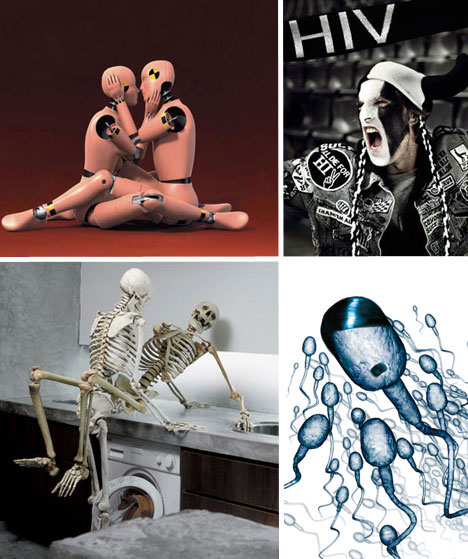 In today’s sex-saturated society, creative advertisements promoting safe sex, condoms and HIV and AIDS awareness have become mainstream. With sex seemingly being everywhere in our culture, largely thanks to companies such as hdpornvideo, it is important that positive messages are being sent out regarding sex. Some of the ads are shocking, some are cute, but they all creatively get the message across. Sexually transmitted diseases are no longer simply an inconvenience. In some situations, an unplanned pregnancy, while devastating, could possibly be the best-case scenario. Safe sex is a matter of life or death. 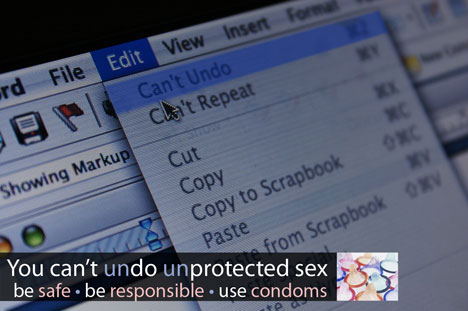 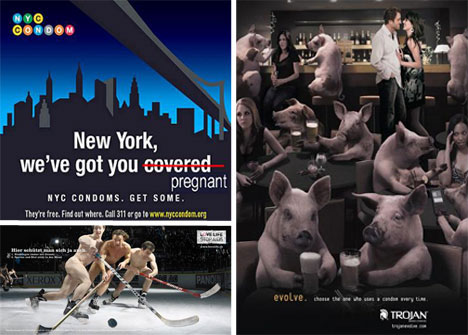 Most safe sex ads are creatively designed, just as other ads are, to get your attention quickly. The most successful advertisements are also memorable and leave a lasting impression. This is a particularly important component of safe sex ads. The message must be clear and it must stick in order to work. Trojan’s ads featuring men as pigs were particularly effective. 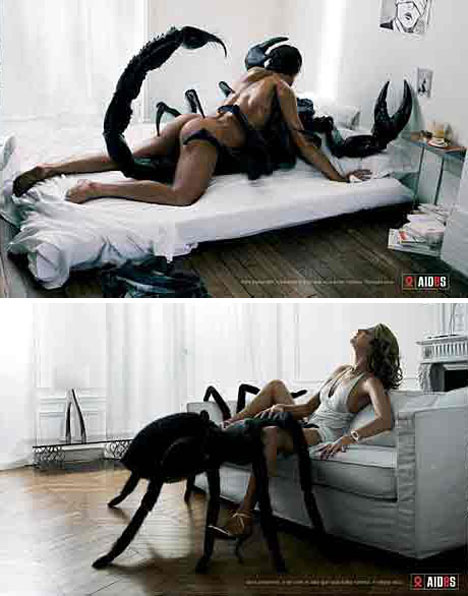 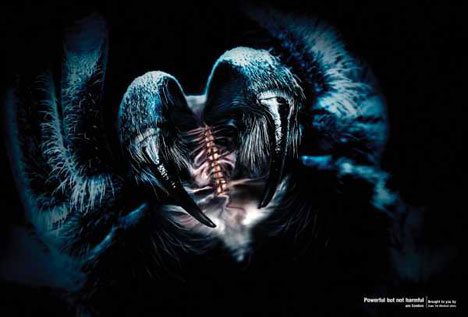 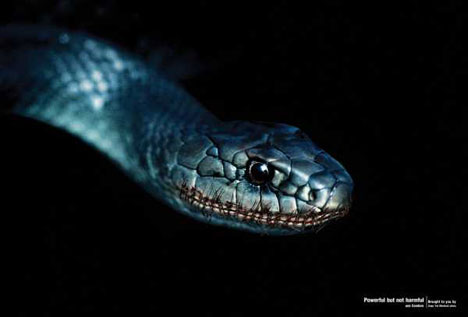 These ads use animal and giant insect images to convey the dangers of unprotected sex. Scorpions, spiders and snakes can all be frightening and harmful if not handled safely. Through creative advertising for AIDS awareness and condom use, the analogy to safe sex is made. 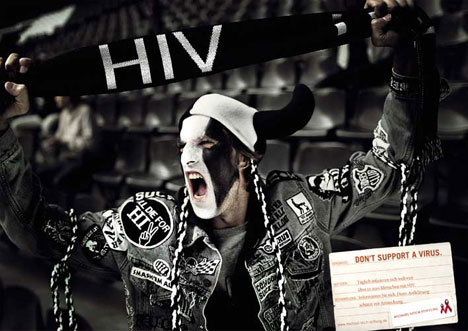 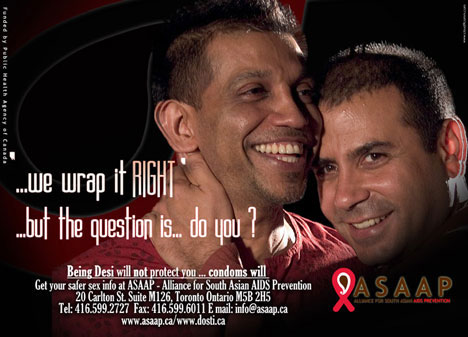 Safe sex activism is a vital part of many communities. Those not content to run ads and hope that the message gets across take it a step further and go out into their communities and spread the word. Local events help reinforce HIV and AIDS awareness advertisements and promote safe sex through the use of condoms.

Safe Sex Prevents So Many Problems 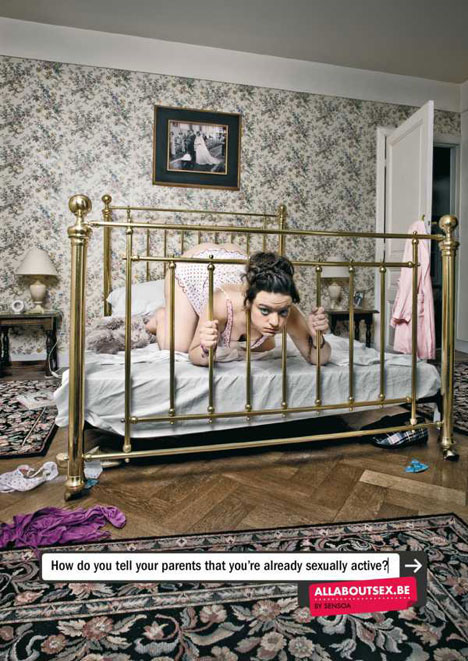 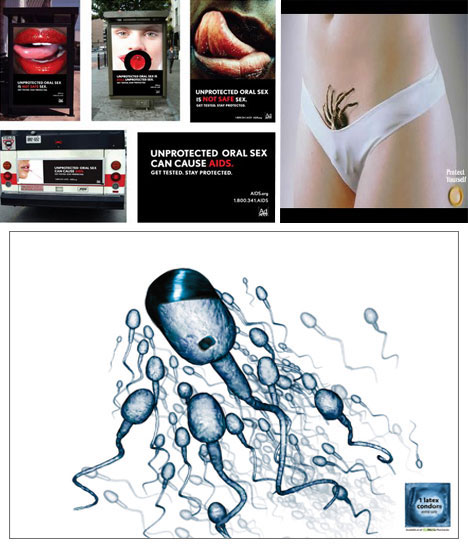 What’s the worst that could happen? Many people don’t take the time to think it though carefully before making a decision in the heat of the moment that could change their lives forever, or cut their time on earth short. An unplanned pregnancy can be a major problem, but given the other devastation that can come from unprotected sex, a surprise pregnancy pales in comparison. 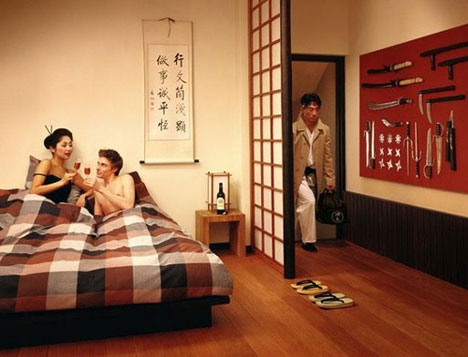 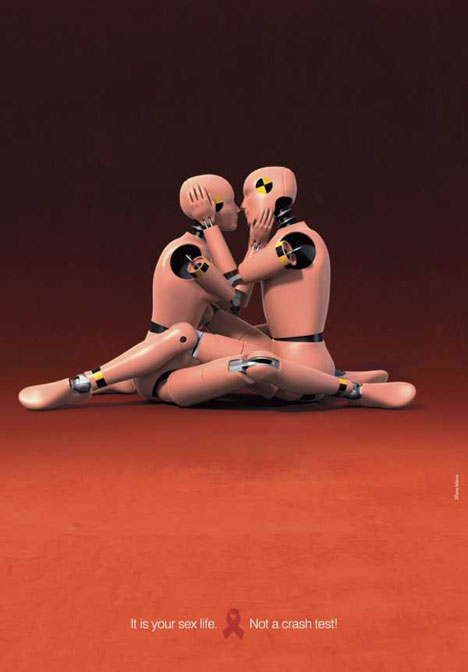 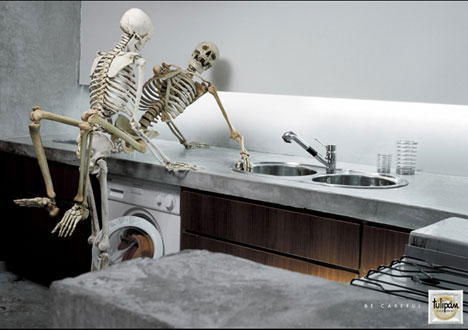 These clever ads take a more lighthearted approach to promoting safe sex, while still pushing the message about the deadly consequences of unprotected sex. Crash test dummies are always popular, no matter what they’re doing, and are icons for safety. Sexing skeletons may make us laugh, but the underlying message still comes through. 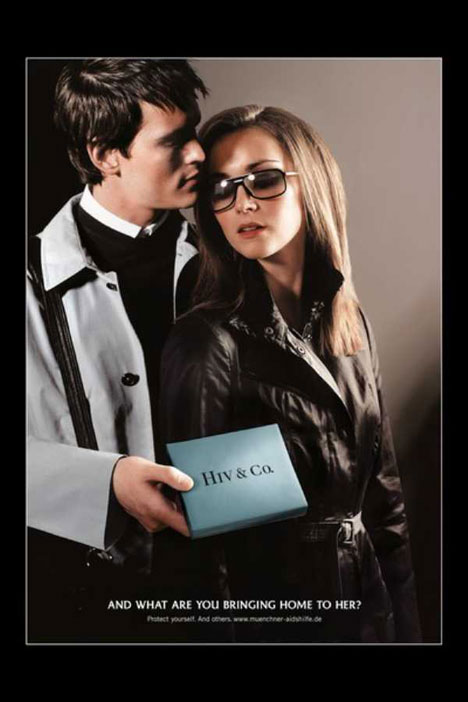 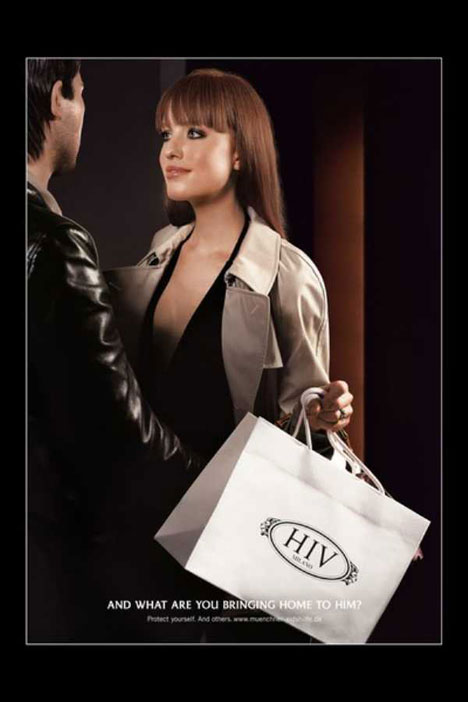 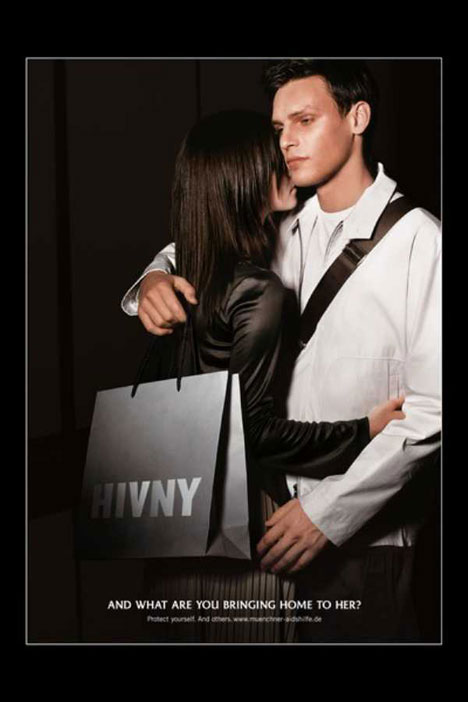 These ads speak to the segment of the population who are unfaithful and engage in sex outside of their marriages or serious relationships. For these people, safe sex is not only about protecting their own health, it also involves their significant other. Although the spouse or partner may be blissfully unaware of the affair, bringing home an STD will change all of that very quickly. Unprotected sex can not only ruin your life, but the lives of those who care about you the most too.