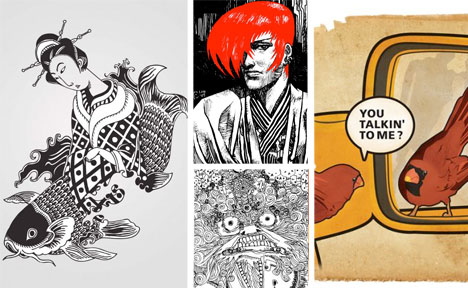 Are comic books art? Do the aesthetic qualities of the artwork in a comic book outweigh the fact that it was drawn for commercial purposes, or vice versa? Can anything, no matter how beautiful it is, be considered art if it wasn’t created as art for art’s sake?

These are all good questions about the validity of comic books as art. Thankfully, we WON’T be answering them here — we’ll leave the debate to the experts. Because while the value of the art from comic book is often contested, artwork INSPIRED BY comic books and cartoons is art. And there’s no debating that.

Sketch My Portrait for a Nickel 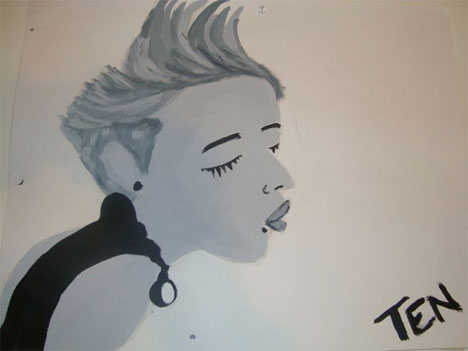 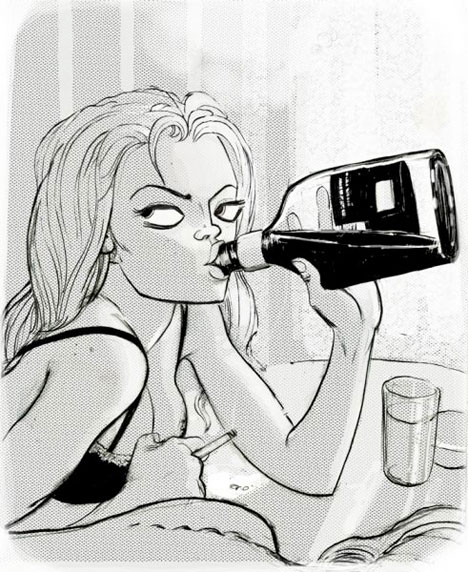 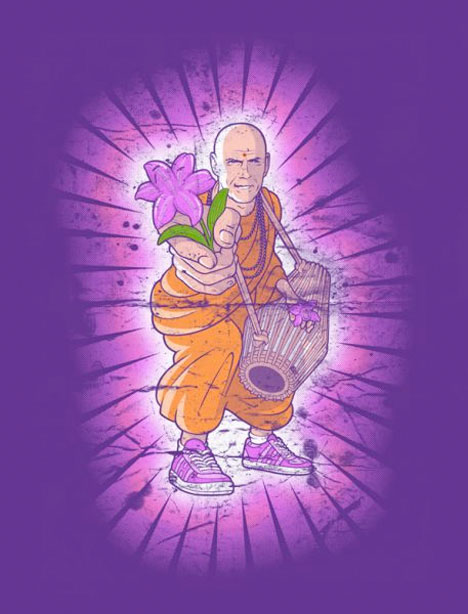 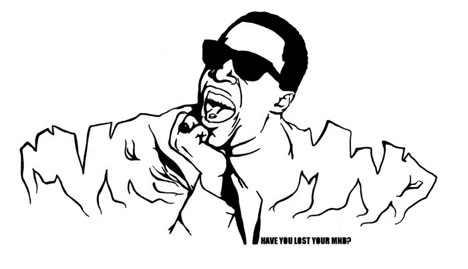 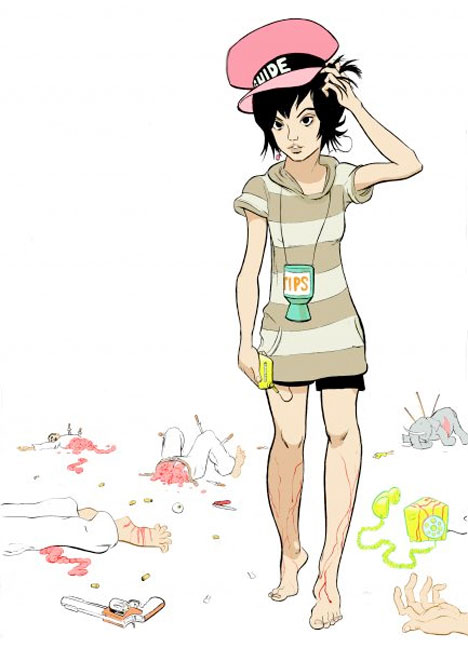 You have to be a glutton for punishment if you get your caricature drawn at a carnival. Paying your hard earned money so someone can draw a grotesque version of you has tinges of masochism, doesn’t it? And
that’s because when you get your caricature drawn, you’re asking someone to point out all your flaws and your strange features and EXAGGERATE them. 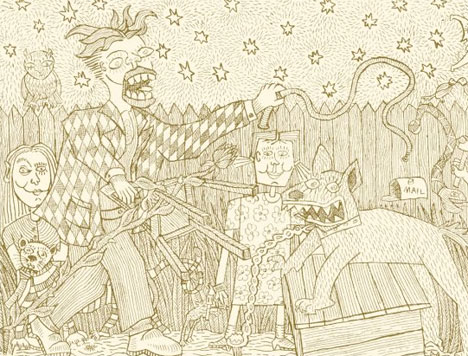 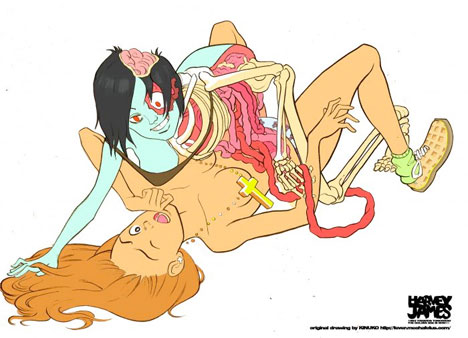 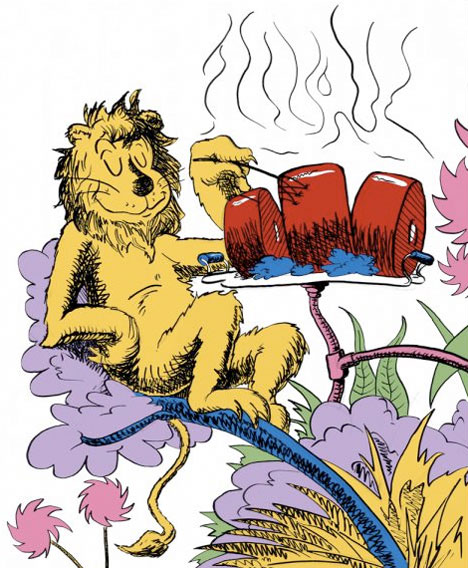 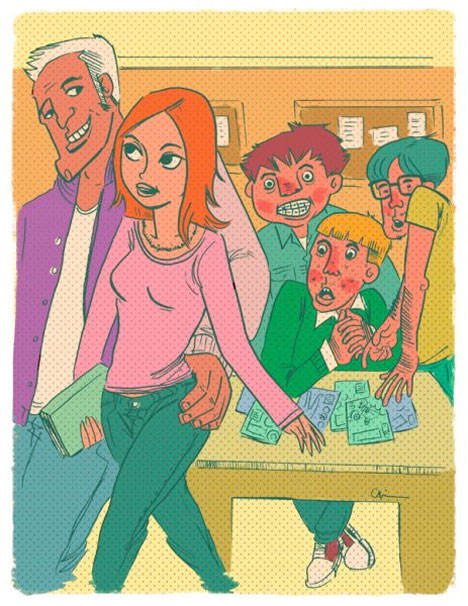 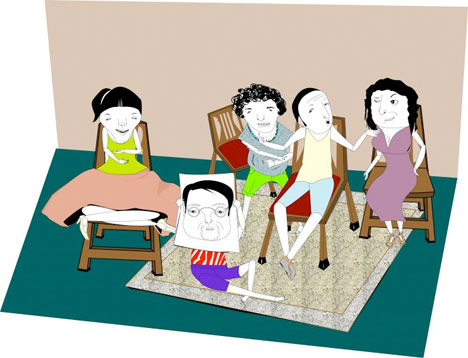 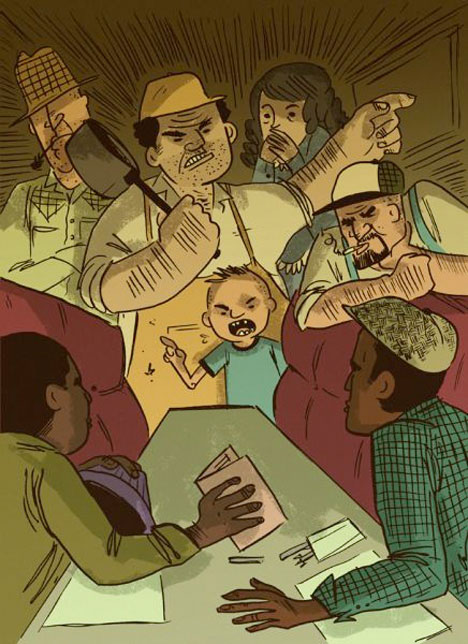 While many artists and critics look down on comic books, no one can deny that comics and cartoons have something incredibly special when it comes to action scenes. Years and years of super-heros have caused comic book artists to finely tune action sequences in a way fine art painters haven’t. When action is your bread and butter, it better be a baguette and Beurre De Baratte. Artwork inspired by comics and cartoons is no different — the brilliant way comic books depict action is part of the language with which these artists are using to speak. 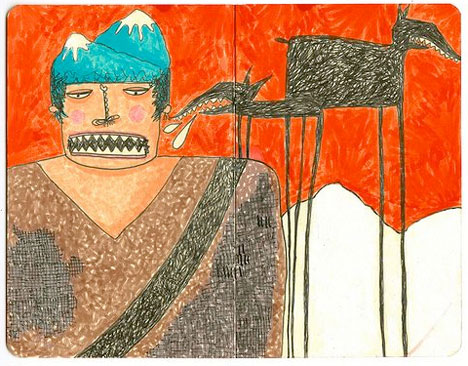 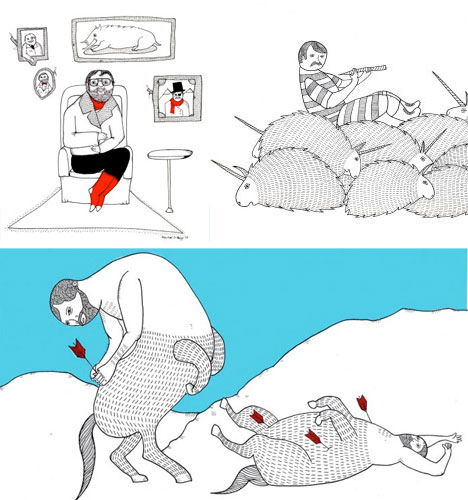 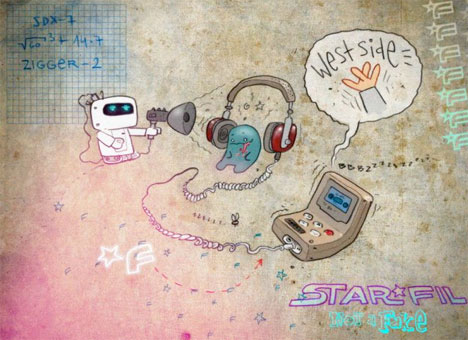 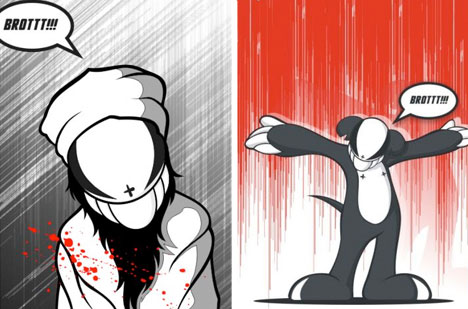 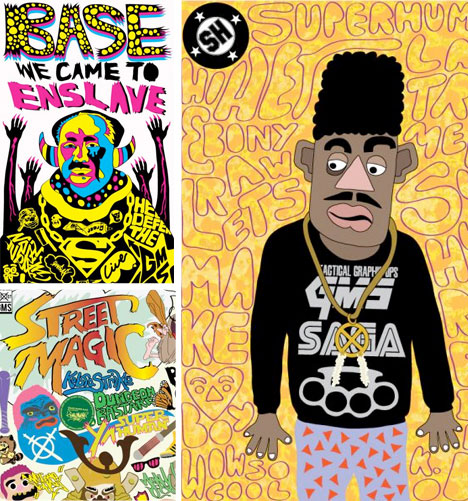 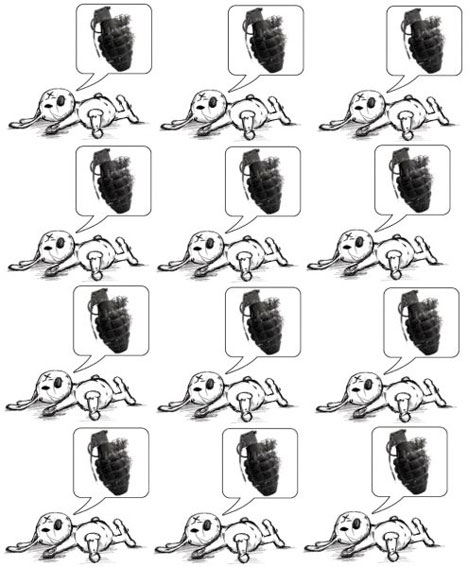 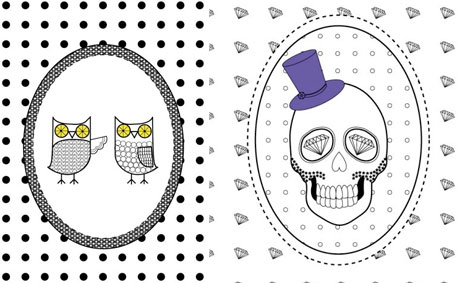 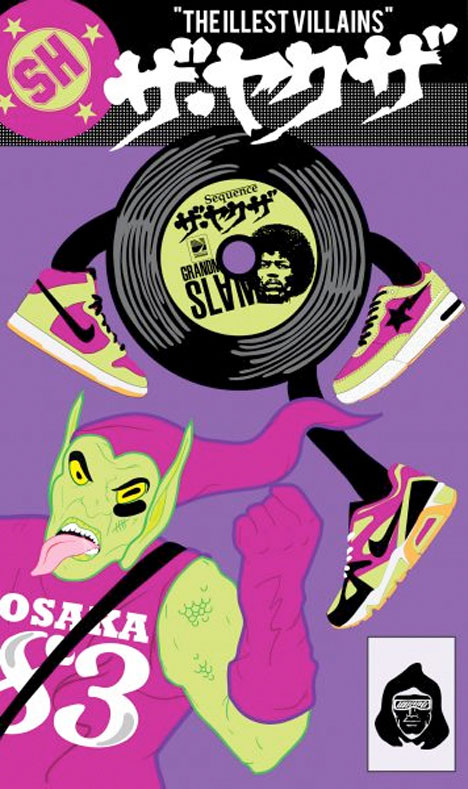 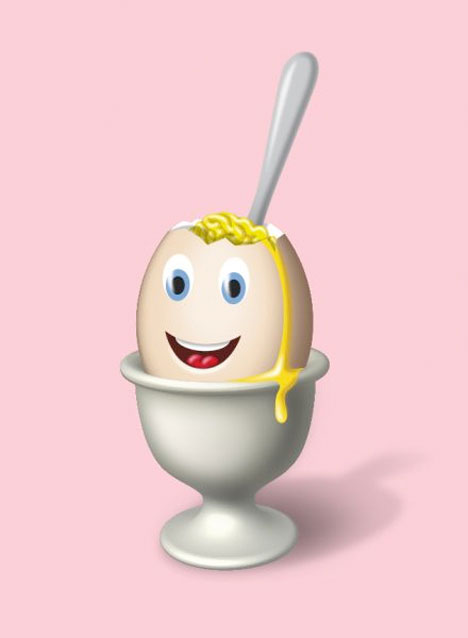 While you can’t really consider work with cartoons truly abstract, several artists who are inspired by the comics and cartoon mediums will use cartoon imagery to approach abstractions. And it’s in these works where artists INSPIRED BY comics and cartoons really start to shine, because it’s these works which most distinctly stand apart from the often mocked and looked down-upon comic book and cartoon source
material.

“All cartoon characters and fables must be exaggeration, caricatures.
It is the very nature of fantasy and fable.”
–Walt Disney