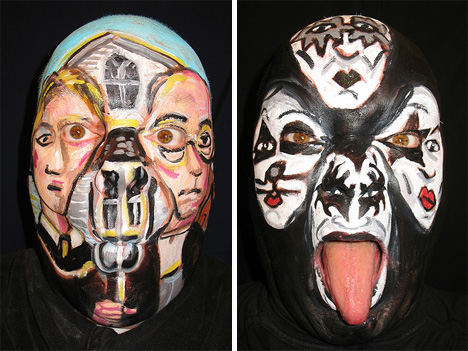 Remember going to birthday parties or the carnival as a child and getting your face painted? Face painting is fun and magical, and it lets us temporarily transform ourselves. You can be just about anything, from a fierce animal to a dainty fairy to a weird celebrity look-alike. Unfortunately, most of us stop getting our faces painting when we become adults. James Kuhn, however, picked up the habit as an adult – and ran with it. 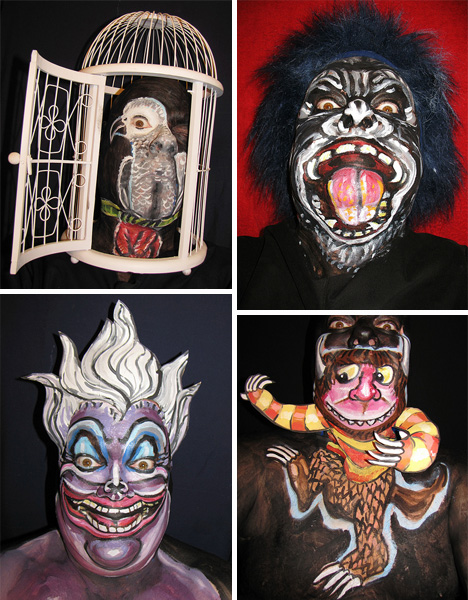 James Kuhn has considered him an artist for his whole life, but it wasn’t until he grew up that he began painting his own face with a new theme every single day. He decided to do one new face painting a day for a year, in the vein of the other “365 days of self portraits” projects. He didn’t enjoy other 365 projects, saying they were self-indulgent or silly. So he decided to take another (arguably also silly) route by creating a masterpiece every day. 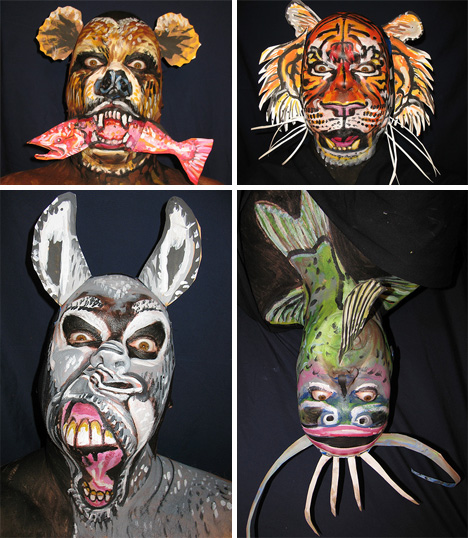 All of James’ paintings are done on himself, and he usually takes his own pictures as well. These are some of the most unique self-portraits ever, since he looks quite different in every one of them. If additional pieces are needed, he usually cuts them out of cardboard, paints them, and sticks them to his face as needed. 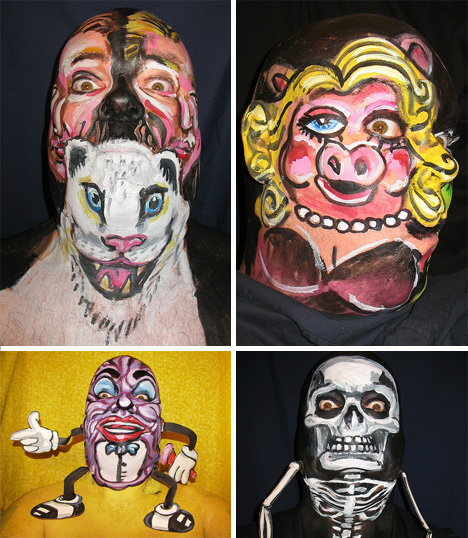 James is always looking for new inspiration for his creations. He has used everything from cartoon characters to his favorite foods to famous duos and groups, and everything in between. Some of the most amazing face portraits are those featuring two or more people. It’s fun to decipher how he divides up his existing facial features to create features for the characters. 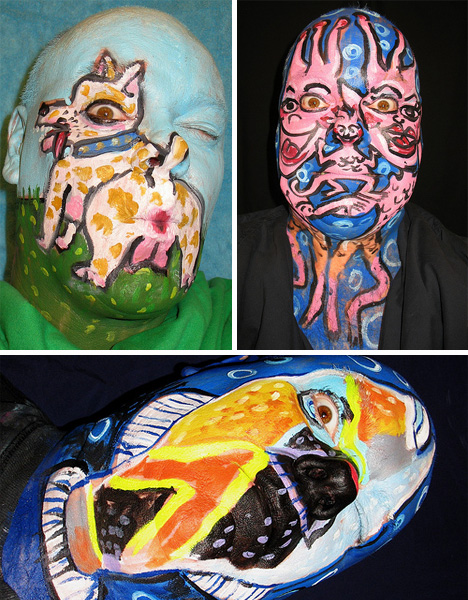 His particular form of artistic body painting is just for fun, though his other artwork has been displayed in galleries. He believes that, overall, making money from art shouldn’t be an artist’s top priority; their goal should be to push through their fear and their conventional thinking to create something new and thought-provoking. His incredible face painting has gained him international attention, and he’s been featured on TV shows and in newspapers around the world. 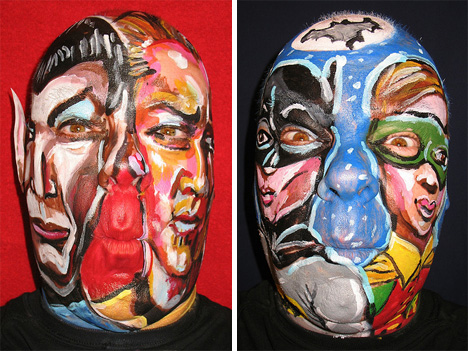 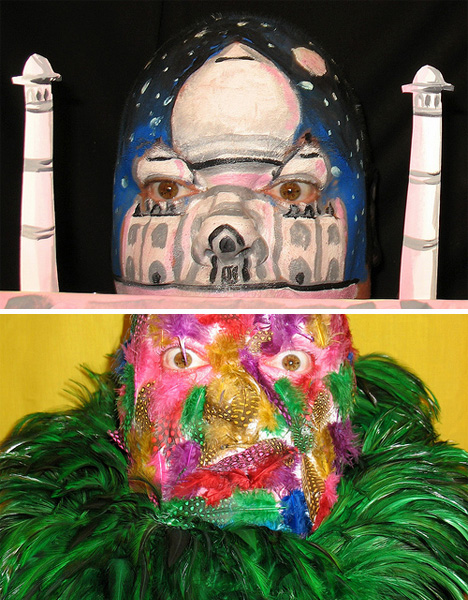 The artist, who lives in Michigan, describes himself as a face paint illusionist, drag queen, performance artist, and full-time Christian. He’s recently been featured in a Ripley’s Believe It or Not! picture book, and although the 365 days of self-portraits are over, he continues to create masterpieces on his own face. You can see many of his face paintings come to life on his YouTube channel.