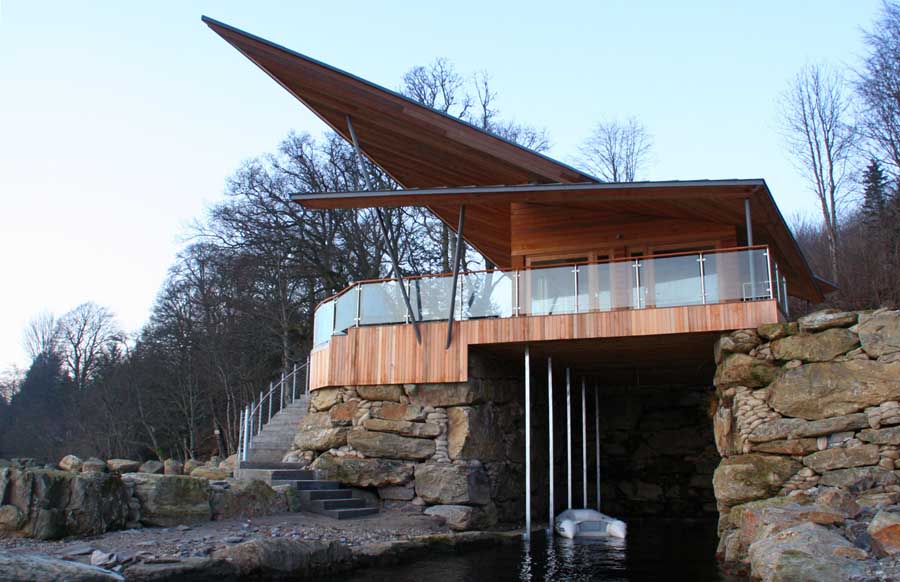 Over the past half-century, the James Bond movie franchise has inspired countless suits, man caves and cheesy spy gadgets, but it has also led designers and architects to create some pretty incredible luxury yachts, jets, houses and accessories. There’s even a fan-designed laser watch that can light a match from across a room. 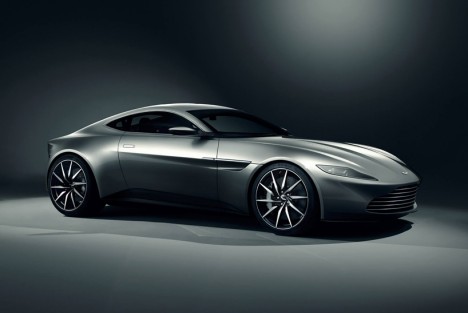 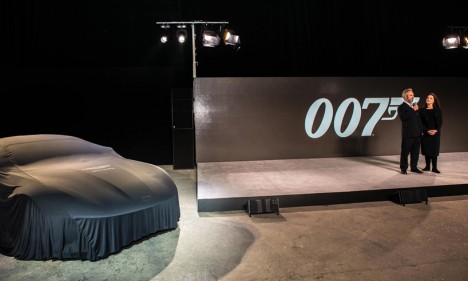 The luxury vehicle maker Aston Martin has been collaborating with the James Bond movie franchise for half a century, and recently unveiled its latest model, ‘DB10,’ for the upcoming ‘Spectre’ film. The British carmaker has designed a car for each of the 24 movies, but this one was developed under close watch of director Sam Mendes in order to create ‘Bond’s ultimate vehicle.’ 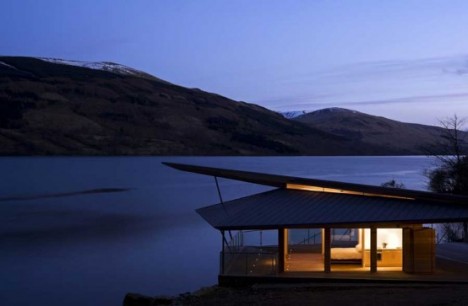 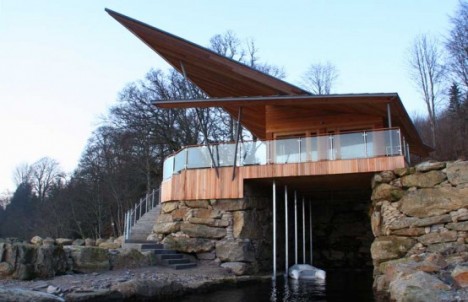 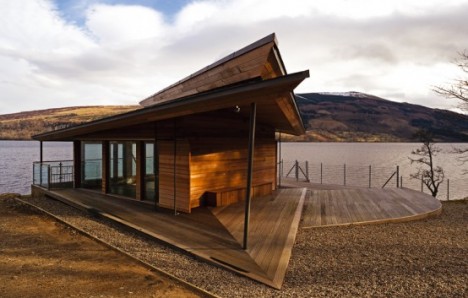 McKenzie Strickland Associates essentially designed the Balnearn Boathouse, located on the shore of Loch Tay, after a James Bond movie marathon, envisioning a house that looks deceptively small and simple (if beautiful) from land, but boasting a fun secret. The home was built over an artificial cave that’s invisible from shore, so a speedboat can be driven in and tethered to the ceiling. 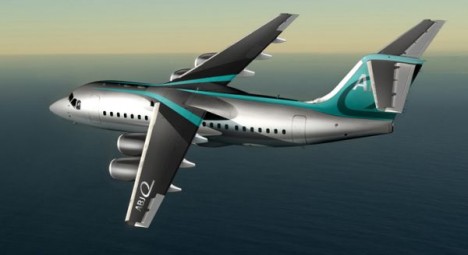 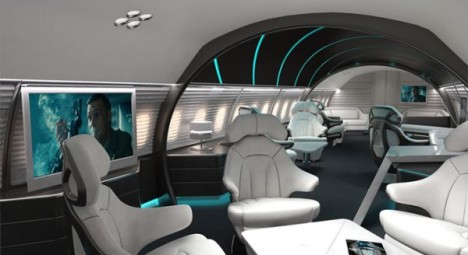 Futuristic aircraft designer Design Q has proposed a luxurious jet called the Avro Business Jet, an airplane “that James Bond would have loved.” Named for the character of ‘Q,’ who designs all of the cool gadgets hidden in everyday objects in the films, the jet is designed “to appeal to dynamic and forward-thinking owners who live life in the fast lane; the interior is bristling with technology and gadgets that are discretely concealed in the hand-crafted furnishings but available at a moment’s notice.”