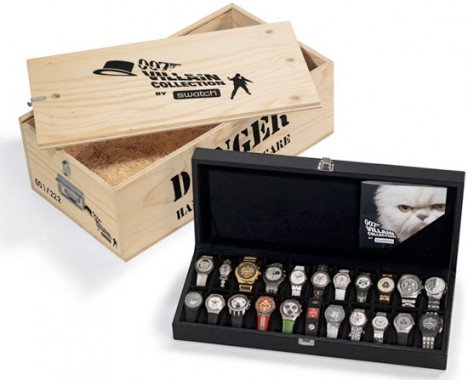 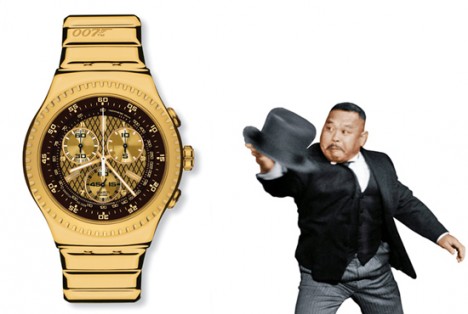 Of course, it’s no surprise that lots of watches have been inspired by the James Bond franchise, but famed timepiece designer Swatch took it a step further with a series of watches representing 22 villains from the series. Oddjob, Baron Samedi, Franz Sanchez, Ernst Stavro Blofeld and Le Chifre are among those represented in the collection. 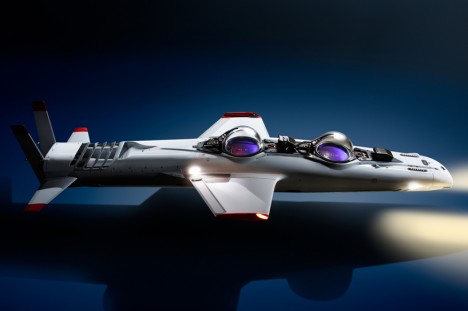 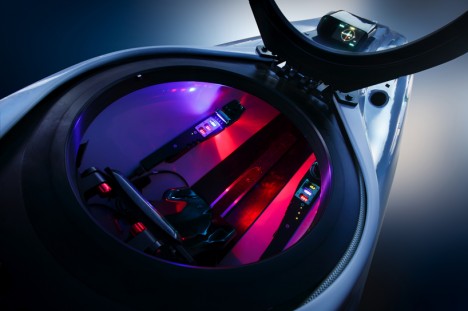 The British marine engineer that built and piloted the watercraft that attacked James Bond in ‘For Your Eyes Only’ has developed a follow-up called the Super Falcon Mark II over 30 years later. This luxury submarine features advanced piloting and life support electronics and lithium ion batteries for a quiet, efficient, emissions-free ride. Deepflight Submarines develops the world’s most advanced underwater vehicles – and yes, they’re currently taking orders for this one, if you’re inclined and able to purchase one of your own. 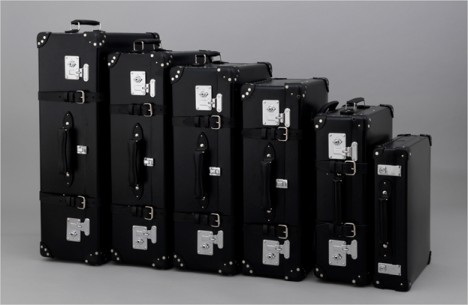 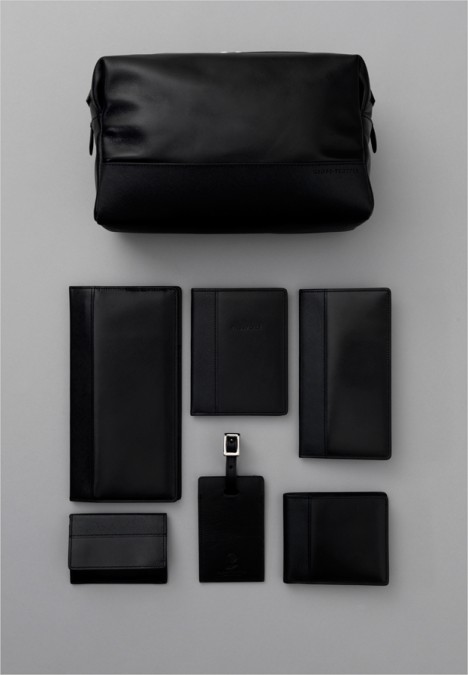 What kind of luggage would James Bond use? It would have to be fuss-free, elegant and luxurious, perhaps with a hidden compartment or two. Globe-Trotter definitely came through on the first three qualities, and though this luggage set designed for the Skyfall film disappoints in the ‘Bond-inspired gadgets’ department, it does feature a telescopic sight handle like that seen in the movie and a lining featuring the iconic Bond gun barrel design. 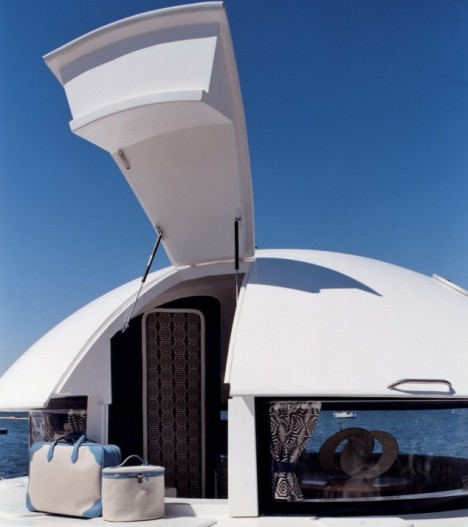 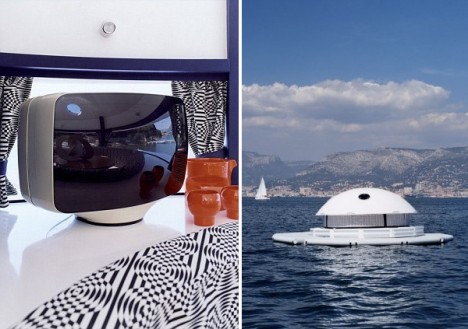 This futuristic floating pod in St. Tropez is directly inspired by the final scene of The Spy Who Loved Me, wherein Bond escapes to a romantic and isolated sea capsule with his lover. The Anthenea by architect Jean-Michel Ducancelle of Pierre Cardin is a real-life home measuring just 4.6 meters (15 feet) in diameter, rocking gently in the water like a boat but strong enough to resist a cyclone. “There are lots of gadgets,” says Ducancelle. “That way, you can really play at being James Bond.”