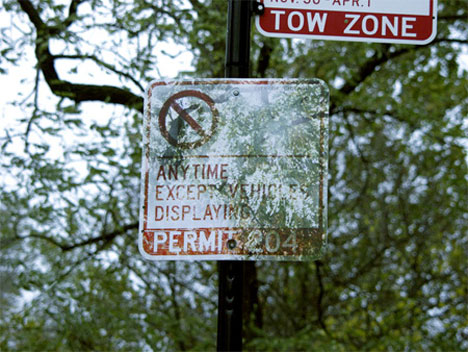 Urban environments are crowded with all kinds of sights that are so common they often just seem to fade into the background. Signs, buildings, cars, the odd package waiting on a doorstep – they are all so ubiquitous that our minds somewhat block them out. Artist Ceyetano Ferrer takes the things that our minds gloss over and makes them almost disappear with clever urban camouflage. 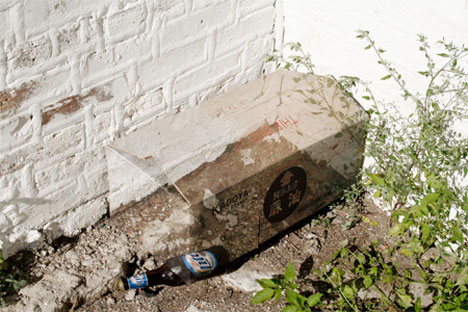 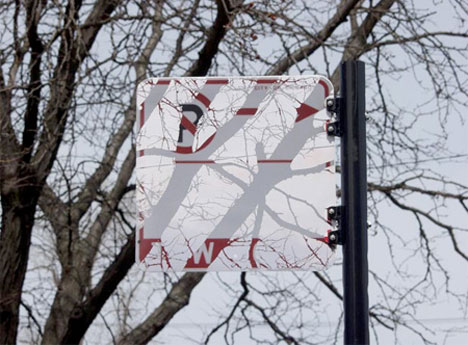 Using photo stickers, Ferrer shows passers-by exactly what urban objects obscure. The sign on the street, the box in the corner, the billboard downtown: they all cover up another layer of the city. Ferrer’s clever method of peeling back the layers actually involves building up another layer that is ultimately akin to an invisibility cloak. 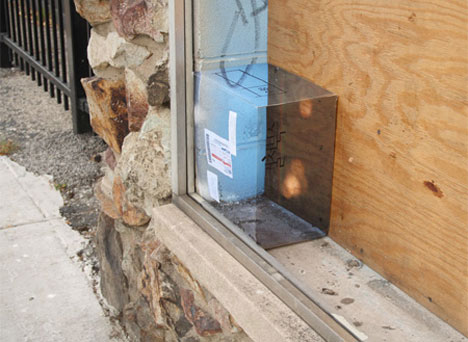 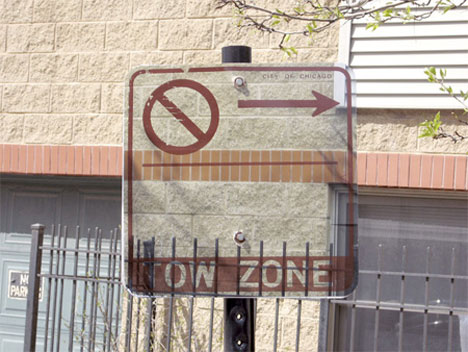 The peeling back of layers provides a study in the impermanence of the things that surround us. The urban landscape may have been mostly constructed by humans, but underneath all of that is an ever-present layer of the natural world. While Ferrer’s work doesn’t go all the way down to nature, it does remind us that what we see is only a small portion of what is actually there. 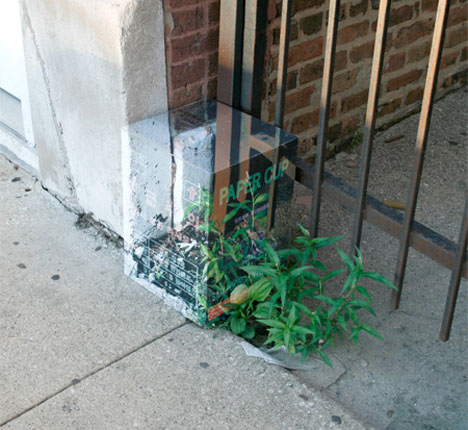 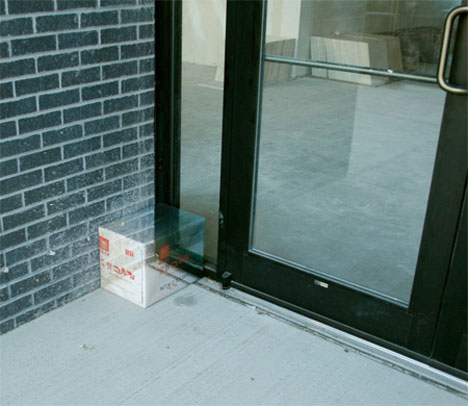 The level of care taken to construct this illusion is evident in the nearly-seamless appearances of Ferrer’s illusions. Even the ugly parts of the background, like litter and graffiti tags, are re-created in his art. Objects seem to be fading into – or out of – existence before our very eyes.