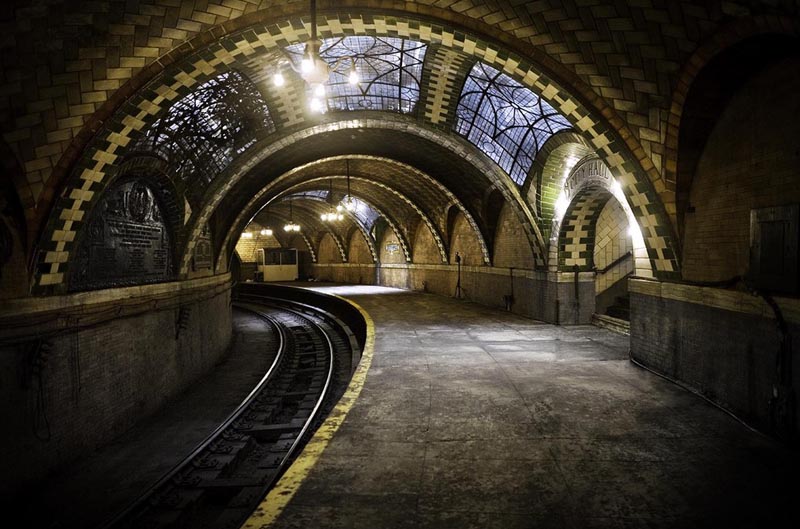 As all urban exploration enthusiasts know, there are hidden wonders all around us – particularly in rich metropolitan landscapes like New York City. The City Hall subway stop is well-known to NYC history buffs, but until now it hasn’t been easy to catch a glimpse of this unique bit of New York. Recently, a change in Transit Authority rules have made it possible for anyone to see the long-abandoned station – as long as you don’t mind seeing it from a moving train. 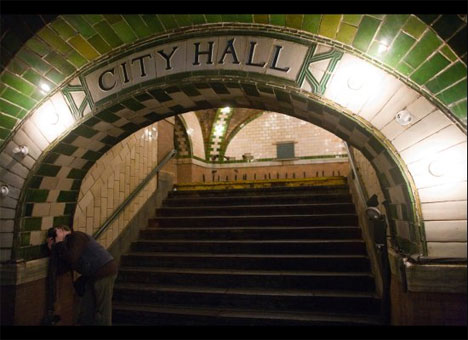 The City Hall station was meant to be the crown jewel in the city’s new subway system. It was opened in 1904 as the southern terminal of the Manhattan Main Line (which is now part of the IRT Lexington Avenue Line). Located beneath the public area in front of City Hall, the station has always been considered the most beautiful in the city. 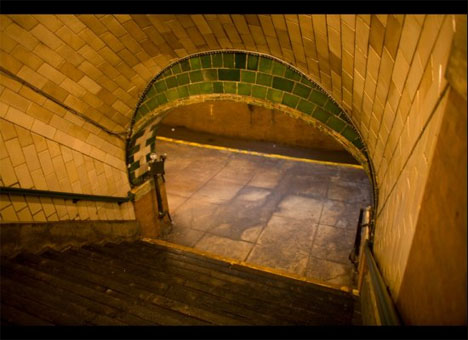 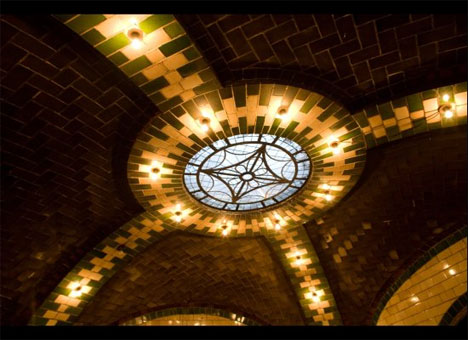 Using an unusually luxurious style of architecture along with colored glass tilework, beautiful skylights and dignified brass chandeliers, the station was undoubtedly unique. Although it was the focus of the subway system groundbreaking ceremony in 1904, City Hall station eventually fell into disuse. 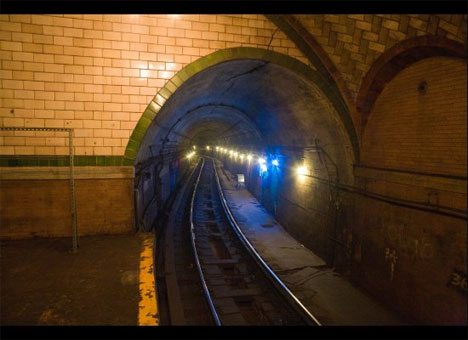 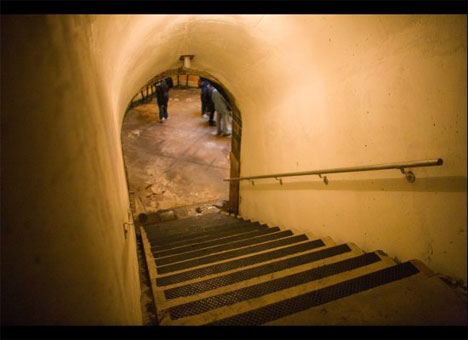 By 1945, only around 600 people per day were being served by the elegantly appointed station. As the trains grew longer and added doors in the middle of the cars, the City Hall platforms were no longer suitable. There were now unsafe gaps between the train cars and the platform; in other stations, the platforms were rebuilt or extended, but this wasn’t an option in the tightly-curved City Hall station. 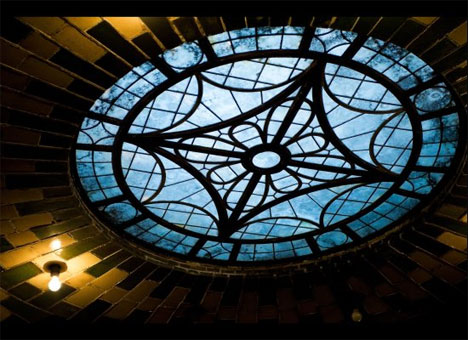 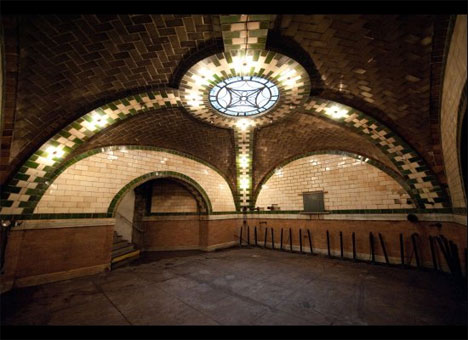 Rather than undertaking a very costly renovation of the station which was hardly used by the public, the city decided to close it down. The station’s last day of service was December 31, 1945. In the following decades, the station was still used as a loop station for the number 6 train, although passengers were forced to get off at the Brooklyn Bridge station just before the train passed through City Hall. 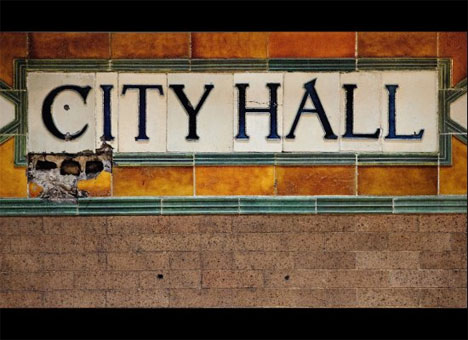 Recently, the MTA changed the rules to allow passengers to ride through the gorgeous City Hall station. Although the station is still closed to passengers, you can get a glimpse of the former glory of this interesting piece of New York history by sitting back and relaxing while the number 6 makes it loop.