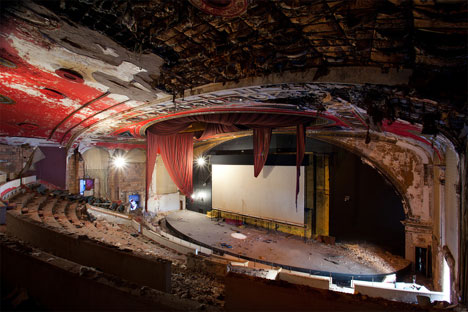 What is it about abandoned places that draws our interest and opens our imaginations? An empty, disused building simply seems to beckon passers-by, tempting us to step inside and take a look at what happens to structures once humans leave them behind. Photographer Matt Lambros heeds that call, exploring and photographing these mysterious empty spaces. His incredible photographs express all of the history, loneliness and hope that are inherent in abandoned places. 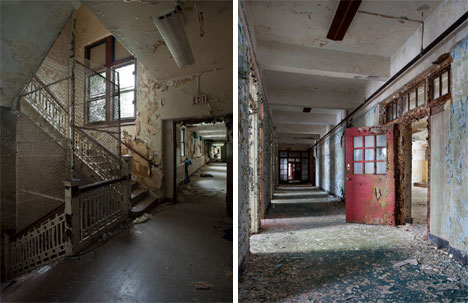 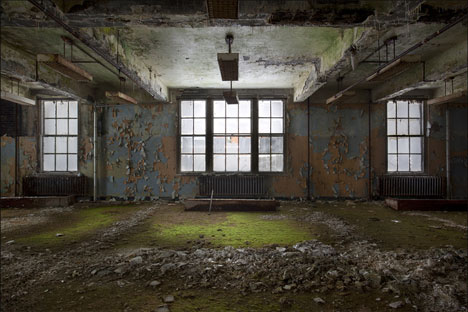 Matt Lambros’ fascination with abandonments began when he was just a child. Since then, he has made a true art form of exploring and documenting the spaces that many others have forgotten. His photographs are clearly a labor of love, an ongoing project that continues to intrigue him and drive him on. WebUrbanist had the opportunity to speak with Matt about his work; following is how he describes his compelling photography. 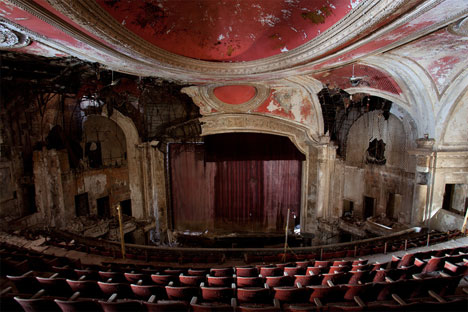 “As I write this I’m sitting in the audience in one of my favorite abandoned theaters, waiting for a 15-minute exposure to finish.  The air smells faintly of stale popcorn and wet paper, and the brightest thing in the room is the finished photograph on the screen of my camera. It’s warm Spring days like this, when the contrast between the living and the dying is so stark, that I’m reminded again of the startling beauty of decaying buildings. 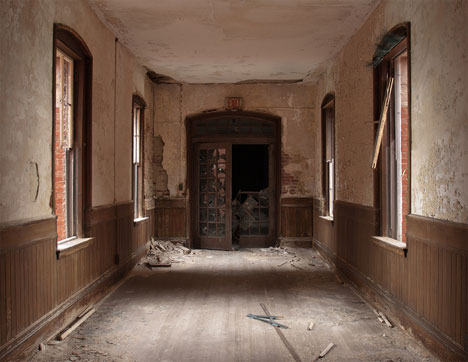 Abandoned architecture has fascinated me since I was five years old. My grandmother used to take my brother and I in to investigate any old barn she happened to drive past. She was curious about what was left behind, and her inquisitive nature made a lasting impression on me. 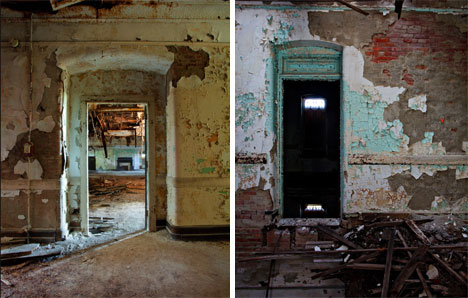 I grew up in Dutchess County, New York, and like most places there were quite a few supposedly “haunted” buildings begging for a closer look. Hudson River State hospital, one of the first places I went to on my own, was one of them. My friends and I used to drive around the campus late at night trying to scare each other.  It was then that my interest in abandoned buildings evolved into a vehicle for artistic expression. 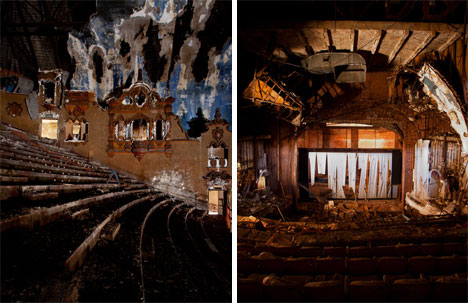 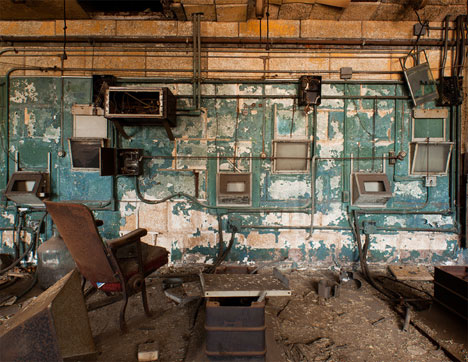 I’ve spent ten years composing photographic obituaries for once-thriving buildings that are now crumbled and forgotten.  My hope for my work is that it will shine light on beautiful, dated architecture and on the equal yet sinister beauty in decay.” 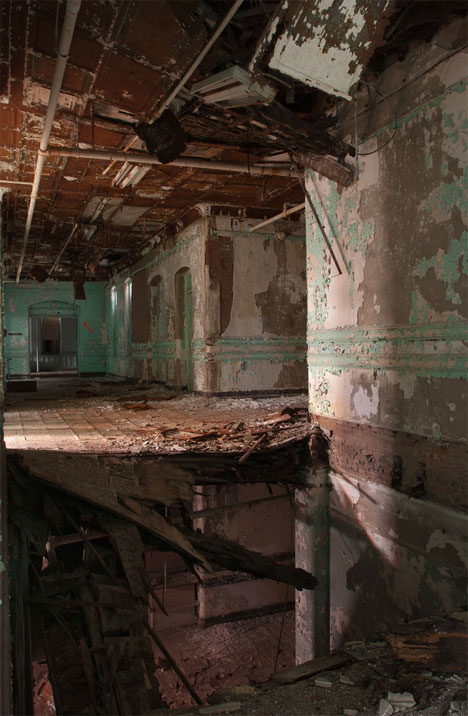 The photographer’s connection to his subjects is apparent in the care with which he portrays the abandoned hospitals and abandoned theaters he photographs. The rich textures and careful angles tell stories that could only be better told by standing in the same space yourself. 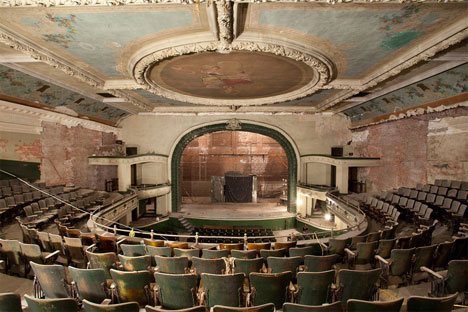 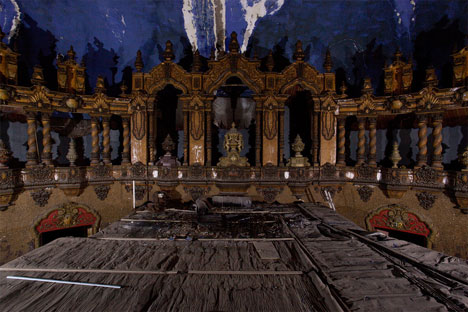 Like many other abandonments photographs, these serve to arouse in viewers that almost primal instinct to explore hidden spaces and to revisit the parts of ourselves that have been left behind. As progress continues to change the landscape of our cities and towns, there will always inevitably be some reminders of our past which quietly exist, forgotten by most but treasured by some. 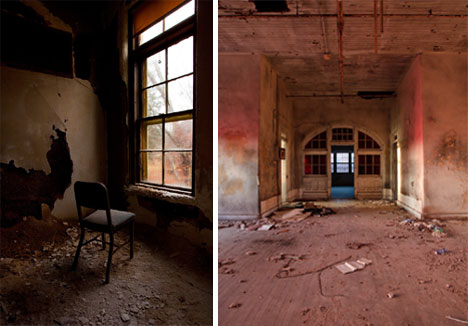 Explore more of Matt’s dramatic abandonments photography, along with his other work, at his website or on his photography blog: After the Final Curtain.