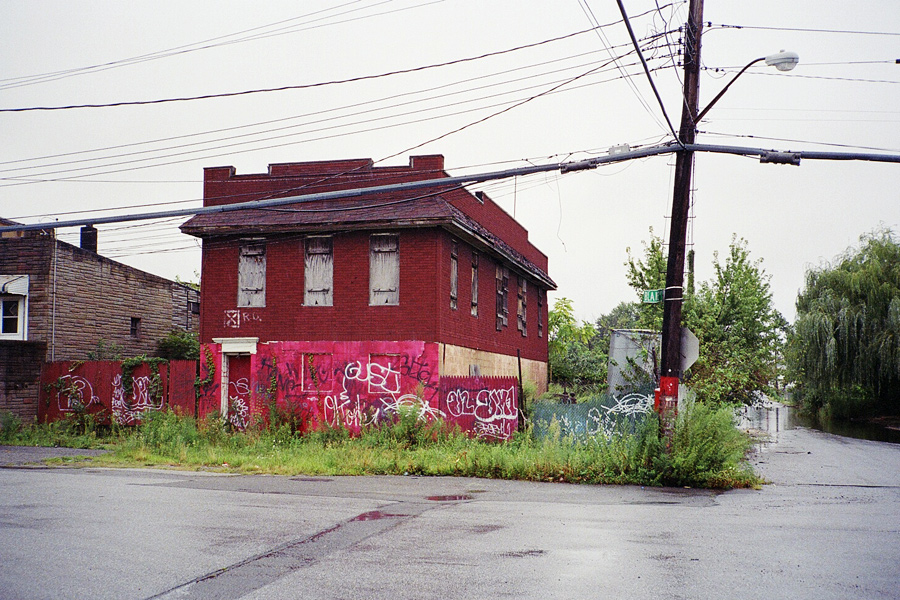 Just miles from center of Manhattan is a neighborhood that’s almost entirely abandoned, its streets flooding with three feet of water every time it rains, its houses soft with rot, its yards littered with trash and debris. ‘The Hole’ is a five-block ‘border town’ between Brooklyn and Queens, and at thirty feet below sea level, it’s too close to the water table to hook up to the sewer system. 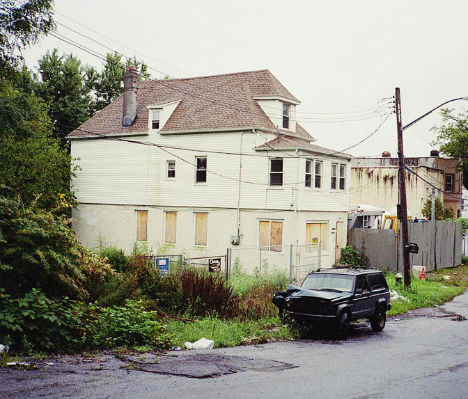 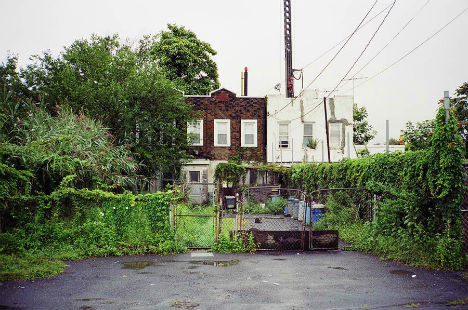 ‘The Hole’ was a bit of an open secret before a blog post by urban explorer and photographer Nathan Kensinger piqued the interest of documentary filmmakers Courtney Sell and Billy Feldman, who interviewed the few people still living in the area. Many residents of the surrounding metro area still don’t know it exists. It was a body dumping ground for the mafia for many years. 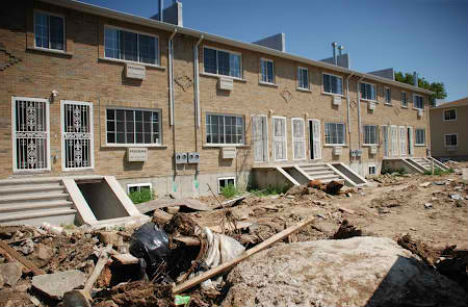 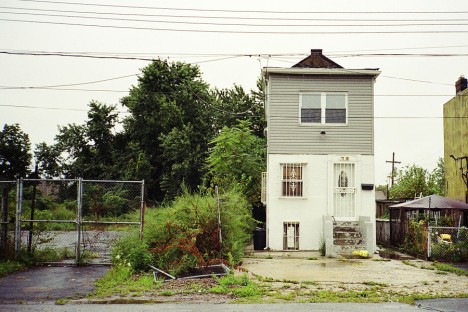 Images taken by Kensinger and his friend Jake Dobkin show one eerily still urban scene after another, with very few signs of the bustling city life that flourishes just blocks away. The decaying buildings and out-of-control plant life call to mind the History Channel series ‘Life After People’, which examines what would happen to the remains of our civilizations if humans were to disappear. 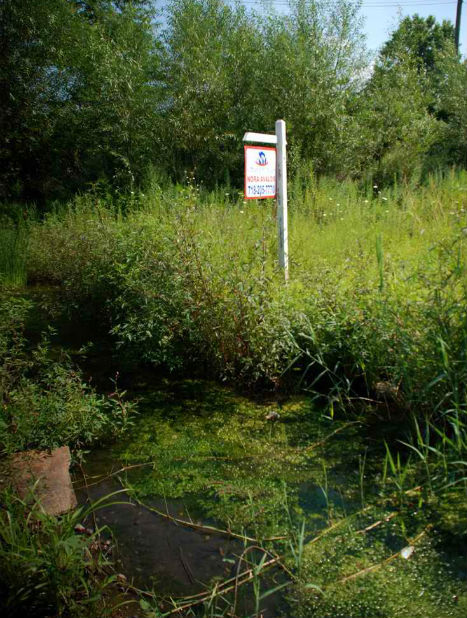 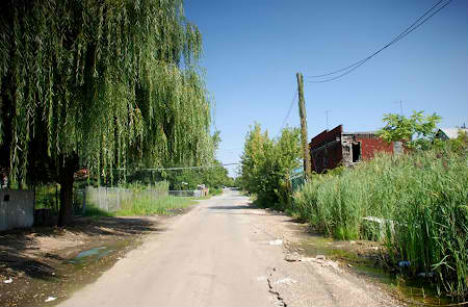 Stray dogs dart between abandoned vehicles. Once, The Federation of Black Cowboys kept its horses here, and patrolled the streets on horseback – but the horses were evicted to make way for housing developments that were never built. Nature has other plans. The whole basin is being reclaimed by the marsh. Learn about more of New York’s lost history and abandoned places at Forgotten New York.