The controversial Brutalist Pirelli Tire Building in New Haven, Connecticut was saved from demolition by a compromise with IKEA back in 2002, and now the Swedish retailer is reportedly considering a new use for the structure. Designed by Marcel Breuer, a master of Modernism whose monumental concrete creations remain divisive to this day, it’s one of the most important Brutalist buildings remaining in the United States. Now, if the rumors are true, it could be transformed into a hotel. 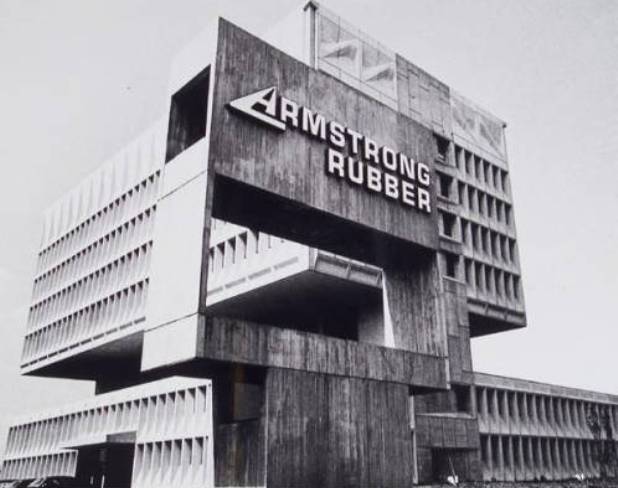 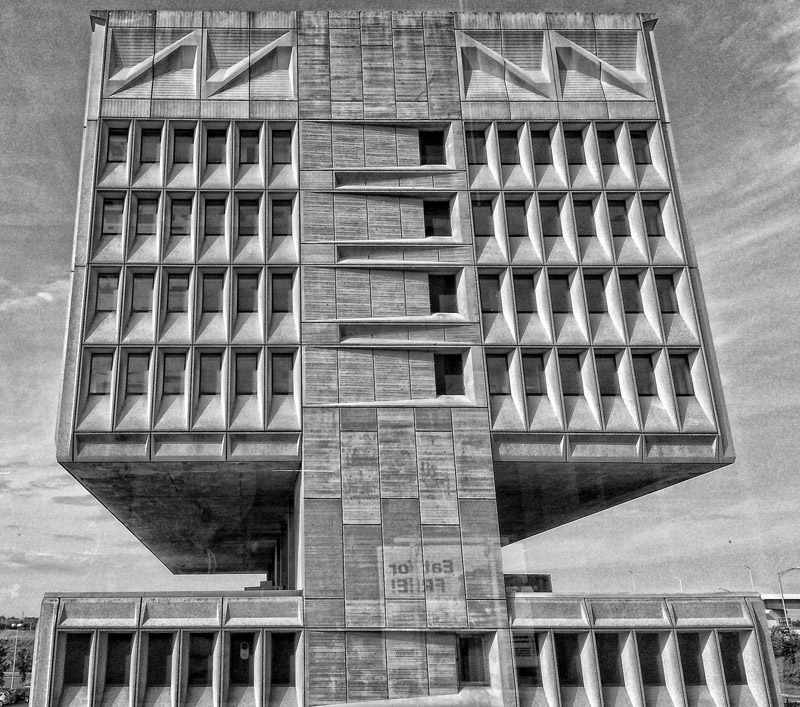 The building was initially built to serve as the headquarters of Armstrong Rubber in 1969. Consisting of a massive monolithic rectilinear volume of offices floating above a much longer base of research and warehouse space, the structure is nothing if not imposing. Many residents of New Haven found it ugly and villainous-looking, and once it was no longer in use, wanted to see it torn down. But it’s historically important, and advocacy groups pushed to keep it intact. IKEA proposed building a major new store on the site, but that required tearing down a substantial part of the building for the store’s parking lot.

After the sale went through and the structure was modified, many assumed IKEA would find a use for the remainder of the building – maybe for administrative purposes, as it was originally intended. But it has remained forlorn and empty, occasionally draped with a banner advertising a sale. It looks like that might finally change. The New Haven Independent newspaper reports that IKEA is “in talks” with a New England hotel developer.

While IKEA refuses to comment on any new plans for the New Haven Pirelli building, the city’s Economic Development Administrator, Matthew Nemerson, says the good news is “it is going to be preserved.” Would you book a night to experience this classic Brutalist building up close and personal?