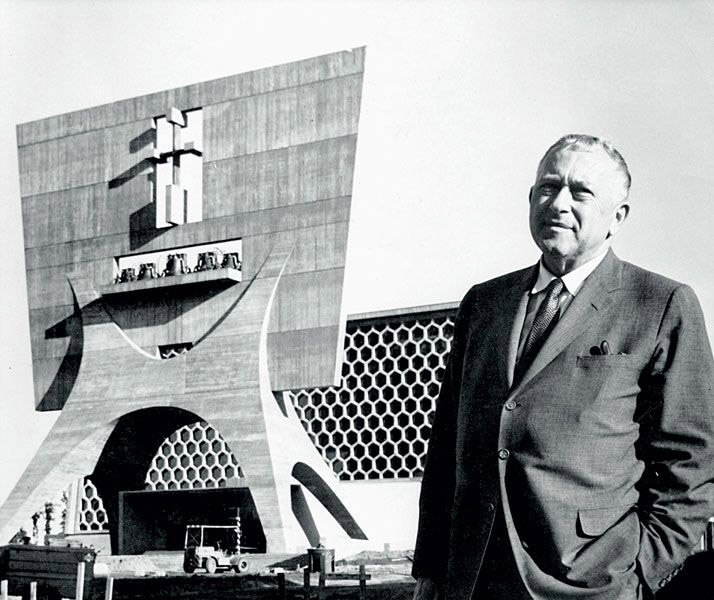 A master of Modernism whose architectural legacy includes a range of monumental concrete structures around the world, Marcel Breuer remains divisive among Brutalism’s admirers and detractors decades after his death. From the Whitney Museum of American Art in New York to the vaguely dystopian IBM headquarters in Paris, Breuer’s work is alternately described as majestic and depressing; cold and clinical to some, and peacefully minimalist to others. Regardless of how you feel about concrete architecture in general and Brutalism in particular, Breuer’s buildings are emblematic of this architectural style. Here are 14 of his most notable creations, as preserved by Syracuse University’s Marcel Breuer Digital Archive. 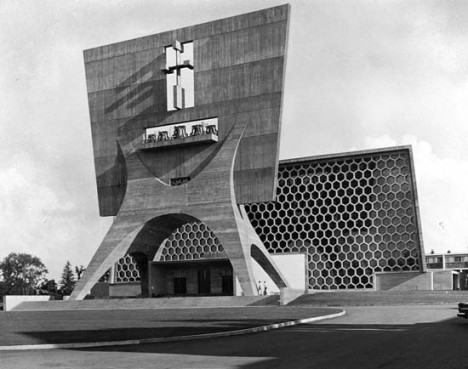 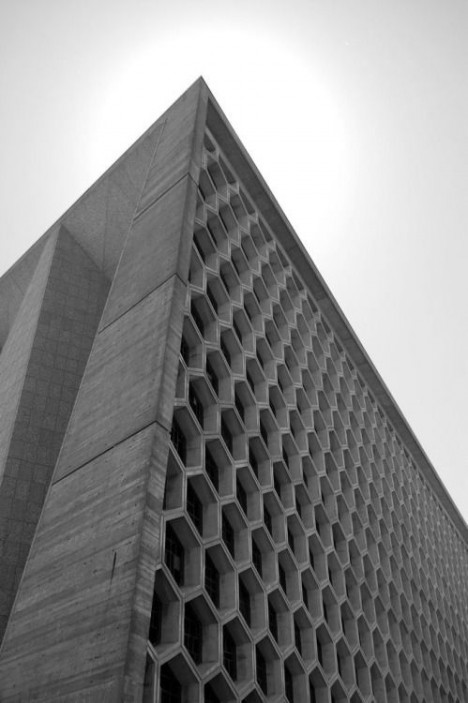 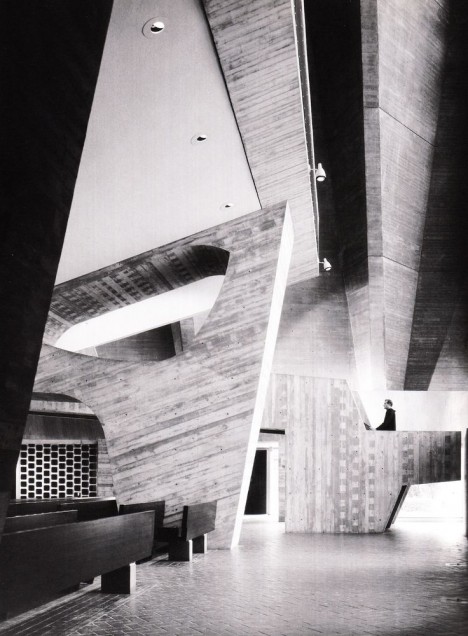 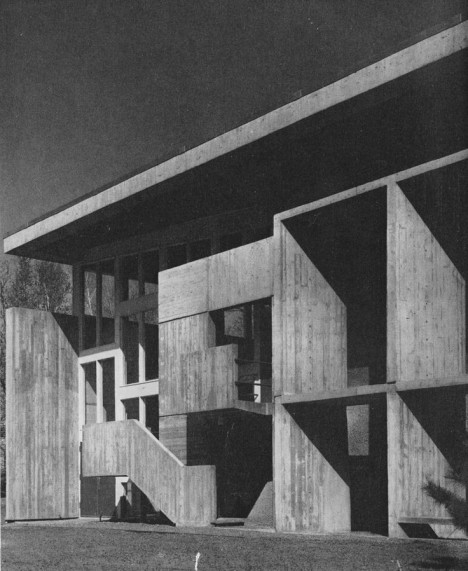 After completing a series of modernist residential projects in the 1930s and ‘40s, Breuer moved on to work on a far more ambitious and awe-inspiring scale, starting with the stunning St. John’s Abbey and University in Minnesota. The cast-in-place concrete wonder features a towering bell banner shielding the church’s honeycombed facade. Breuer also designed a number of buildings on the St. John’s University campus, including a dormitory hall (bottom photo.) 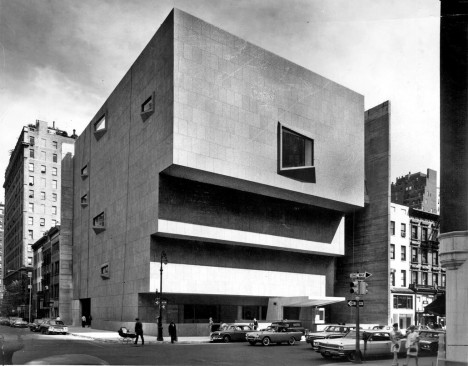 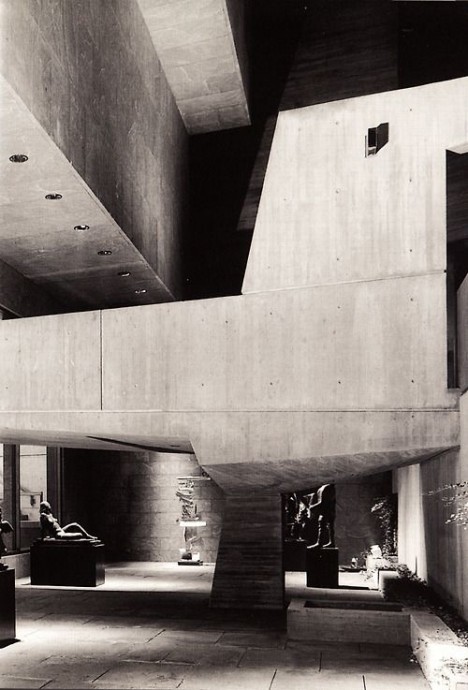 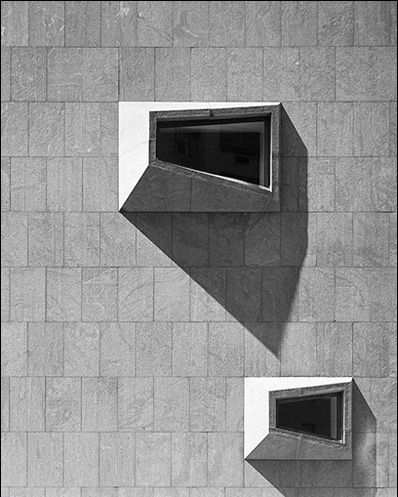 One critic of Breuer’s 1966 building on the genteel Upper East Side of Manhattan called it “one of the most aggressive, arrogant buildings in New York.” An inverted ziggurat, the structure is undeniably bold. The Hungarian-born, Bauhaus-trained architect “believed that modern architecture needed to reintroduce monumentality and symbolism, age-old characteristics that had been disregarded by modernists earlier in the 20th century.” 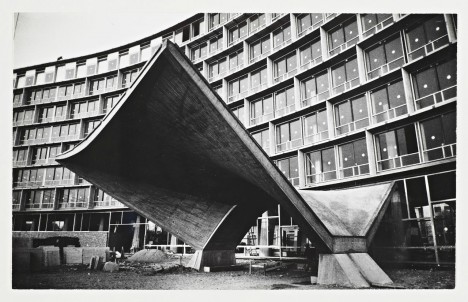 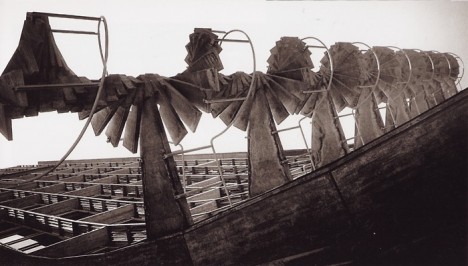 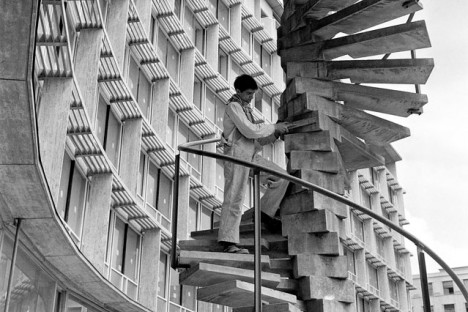 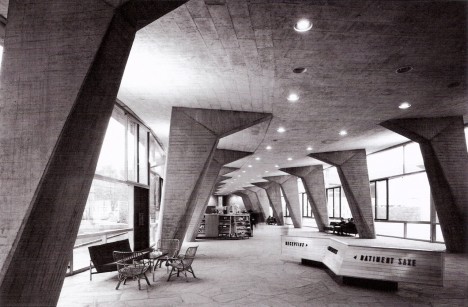 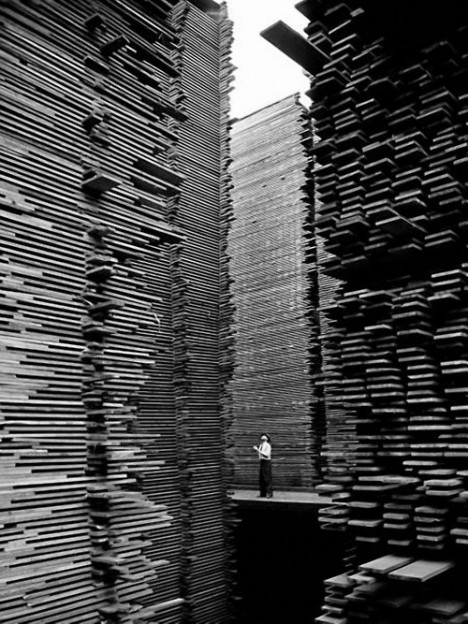 As far as surviving Brutalist structures go, the UNESCO headquarters are nothing short of spectacular. Completed in 1958, the Y-shaped administrative building features a sculptural canopy and spiraling fire escape stairs that reach all the way to the roof. The whole building stands on 72 concrete piles. 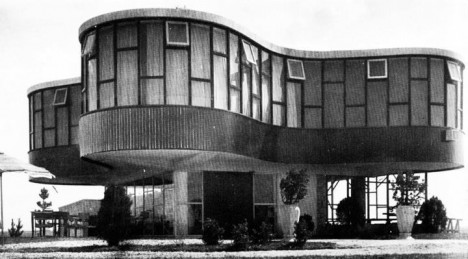 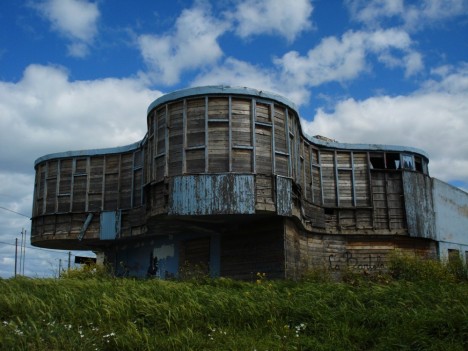 Among Breuer’s classics is the Ariston Hotel in Argentina, a curving clover-shaped building that has been abandoned and left to deteriorate despite its status as one of Argentina’s modern architectural landmarks. Architecture faculty and students at the University of Buenos Aires are currently flighting to preserve and restore it. 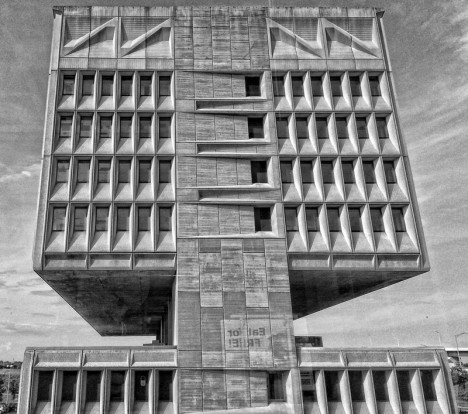 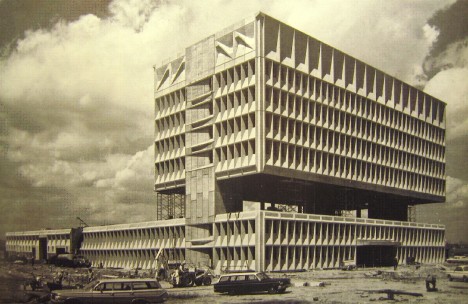 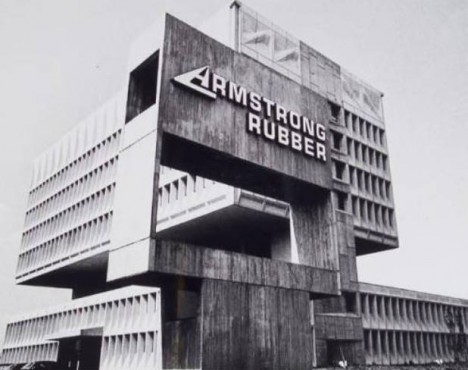 Originally built as the headquarters for Armstrong Rubber, what’s now known as the Pirelli Tire Building in New Haven, Connecticut stands out as one of America’s foremost surviving Brutalist structures. Testing of the tires on the ground floor research and development facility would be noisy, so Breuer elevated the administrative spaces. The result is imposing and authoritative; it’s easy to imagine it standing in as the headquarters of a villainous corporation or classified government agency in a movie.