Commissioned by the Shanghai government, this 24.9-billion-pixel panoramic photograph captures an incredible amount of detail, and it’s easy to lose hours zooming in on every individual scene. Taken from the top of a skyscraper, the photo aims to “show China’s economic take off to the world,” both in terms of what can be spotted in the image and the technical prowess required to produce it. 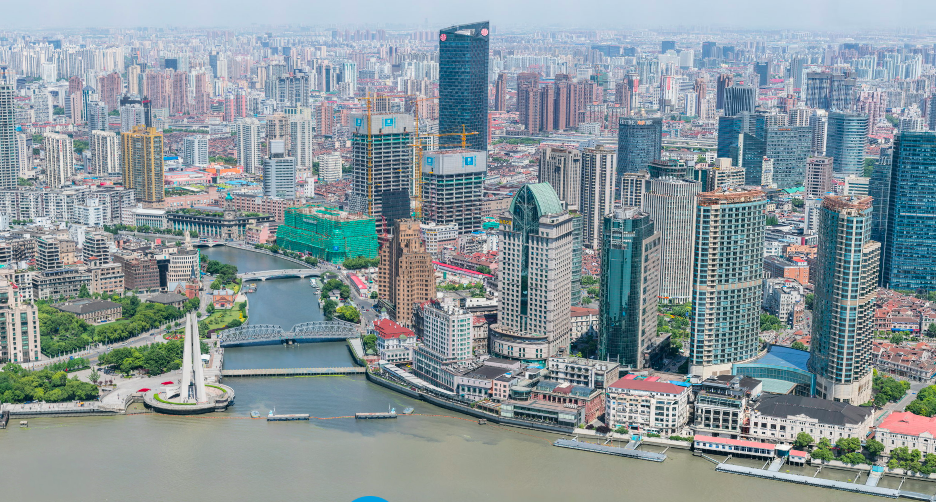 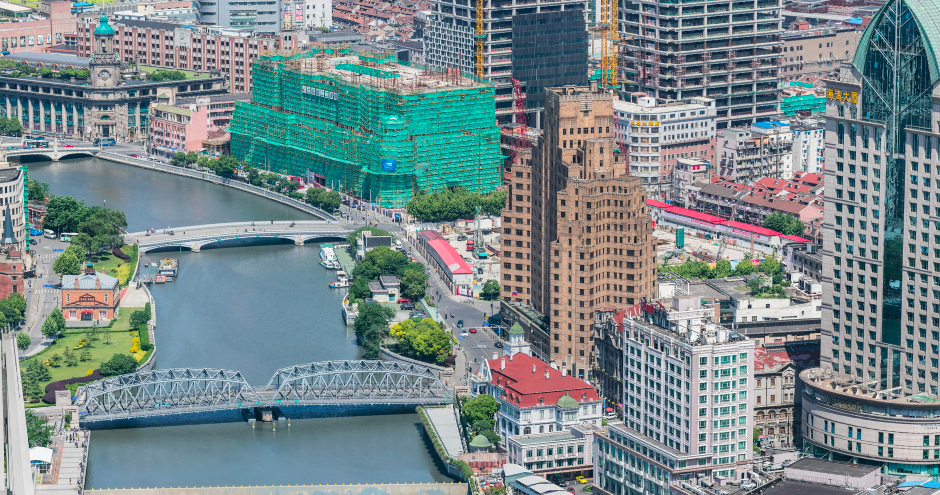 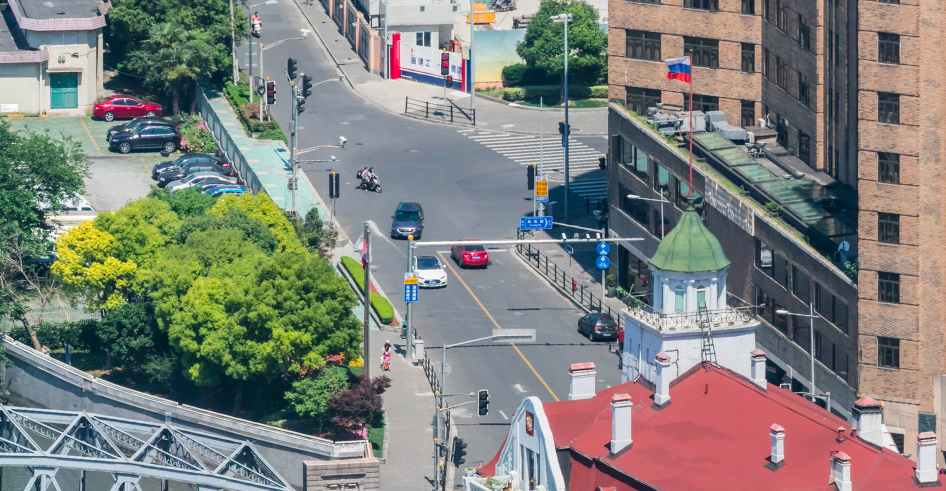 You can peer in windows, enter private courtyards, examine the contents of ships or the garments hanging to dry on balconies and glimpse furniture in penthouse apartments. Zoom in far enough and you can actually discern individual items sold by street vendors, license plate numbers and the logo on a woman’s handbag.

Naturally, everyone’s looking for people engaged in some kind of illicit or embarrassing activity with surprisingly limited success – just a finger up a nose here and there, as well as some glitches.

This guy has had better days… pic.twitter.com/CtHuXgieRp

“At the initial stage of creation, the Big Pixel Team decided to accept new challenges of taking photos with hundreds of billions of pixels by breaking the past limit of tens of billions of pixels. However, it’s extremely difficult. The previous splicing technology was no longer applicable. More images, bigger data treatment and network deployment and loading were new challenges.” “Regardless of such challenges, we were still full of fighting spirit and successfully overcame such difficulties one by one. After taking photos in the Oriental Pearl Tower which is 230 m high and after data treatment for two months, we successfully created this picture, the world’s third largest picture and Asia’s first largest picture, marking that our team became a top creative image production team of the world.”

Check it out for yourself at Big Pixel.