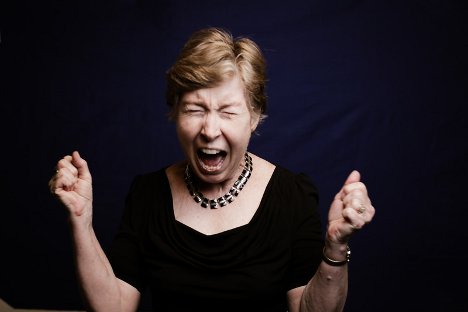 Ordinarily, people who are having their pictures taken want to look their absolute best. Even in photo booths where the goal is to be silly and spontaneous, the faces are usually smiling. Photographer Billy Hunt wanted to get through that veneer to the real heart of humanity, so he made a different kind of photo booth.

In the Screamotron3000, users activate the shutter by screaming. The camera will only snap a picture once the decibel level reaches a certain height – and once it does, the image that it captures is one that is anything but that person’s absolute best. Strained faces, contorted features and defensive body language are all seen regularly in these very unusual pictures. 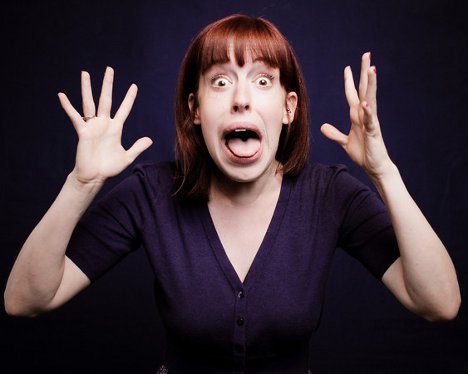 The camera itself is made from a converted boom box that the inventor describes as a cross between Rube Goldberg and the Wizard of Oz. Through the course of the project, Hunt says that he learned people are self-conscious even when screaming – and that there seem to be a lot of people who have something to scream about.