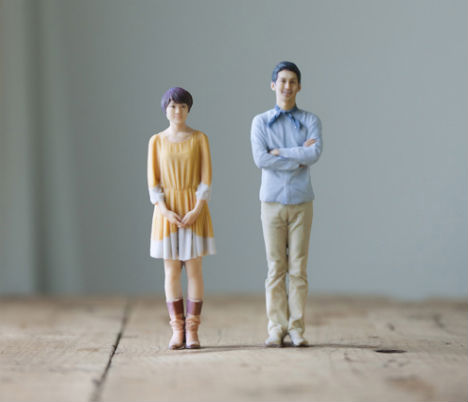 Let’s hope this concept catches on: a photo booth alternative that, instead of printing photos, creates an instant 3D action figure that looks just like you. Opening to the public at Tokyo’s EYE OF GYRE gallery space on November 24th, the world’s first 3D printing photo booth is perhaps one of the most fun examples of 3D printing yet. 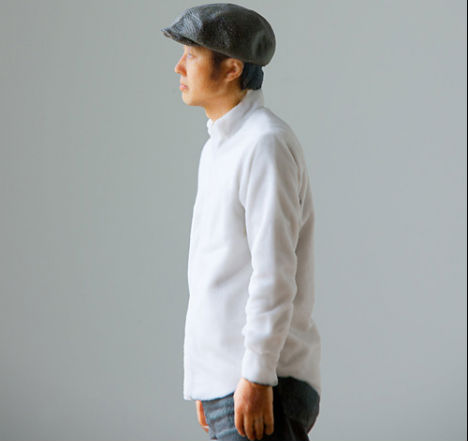 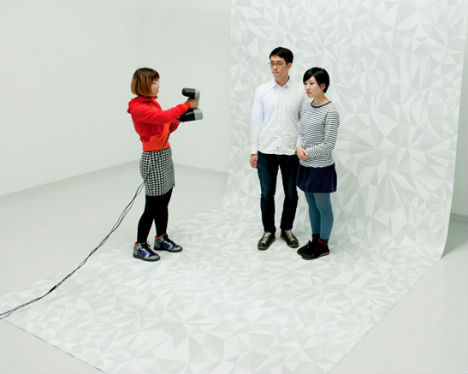 OMOTE 3D’s pop-up store features a conventional-looking photography studio with a modern, geometric backdrop. Portrait subjects are asked to stand still for 15 minutes while their entire bodies are scanned in 360 degrees with a hand-held 3D scanner.

This data is then entered into a computer, where the ‘photographers’ add such details as clothing color and texture. The 3D color printer then produces the original figurines, which are available in sizes ranging from 10 to 20 centimeters. 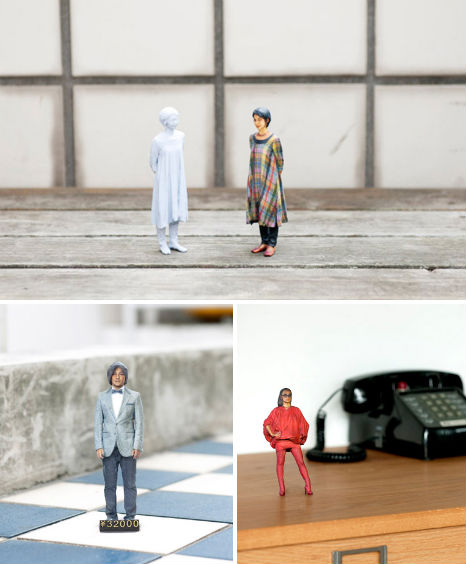 While most of the figures already produced are pretty straight-forward portraits, it would be fun to do them in custom superhero costumes and unexpected poses (assuming you can hold them for the required amount of time.)