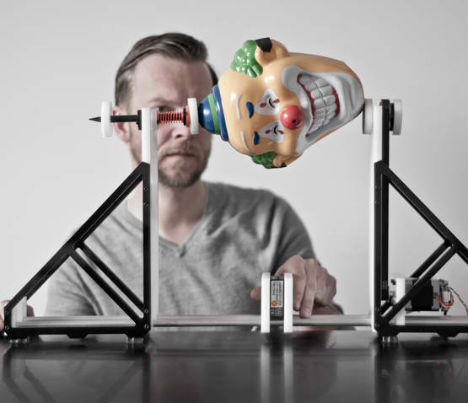 Exploring the world through sound is not limited to simply listening to the audio that’s automatically produced by the people, nature and objects that surround us each day. For designer Dennis P. Paul, anything can produce its own strange music – including Legos, crumpled paper and clown heads. Paul created a device that scans the surfaces of 3D objects and translates them into audible frequencies. 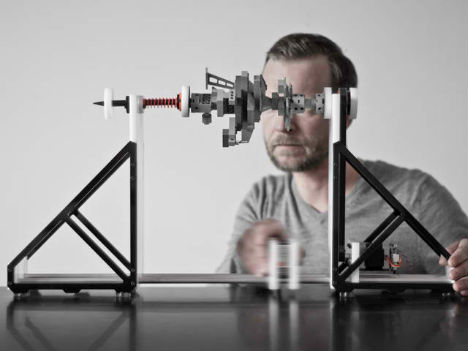 In a sort of reverse of Realität’s ‘Microsonic Landscapes’, which used a 3D printer to turn albums into physical objects, ‘An Instrument for the Sonification of Everyday Things’ translates the size and shape of various items into sound waves. 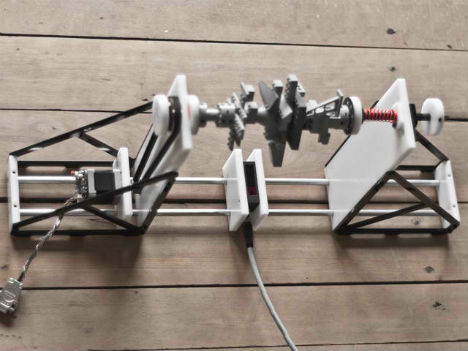 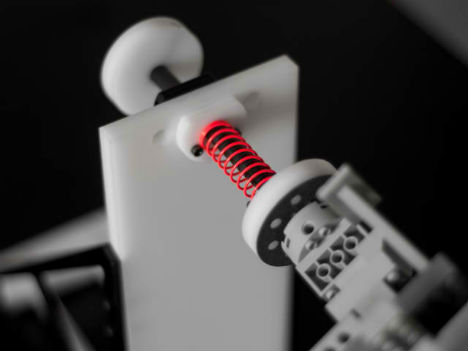 A laser scans the surface of the object and sends that information through a sound processor. The more convoluted the object is, the more complex and chaotic the music. It took Paul approximately three weeks to build the instrument, which consists of aluminum tubes, black acrylic, a stepper motor, a high-precision distance-measuring laser and “a few bits and bobs.” 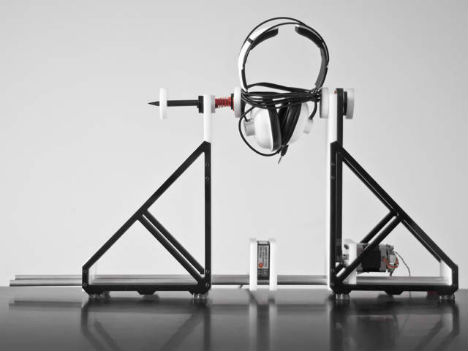 “I was a Lego kid, printed my own t-shirts, bought a computer at the age of 10 and started to program it to make music and graphics. If you sum this all up, it is pretty much what I do today: I’m a designer/artist with a geek streak!”