To the Moon, ALICE! 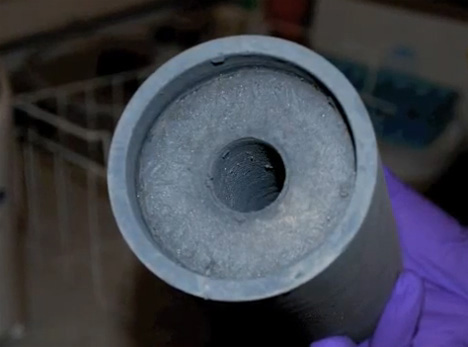 This unassuming cylinder of grey stuff could change the way we go to the moon – and beyond. It’s a new type of rocket fuel made of aluminum and ice, ingredients which earned the fuel the name ALICE. The spacecraft fuel is being developed by researchers at Purdue University as a more environmentally friendly way to send Earthly machines into space. Current methods of propelling spacecraft put an enormous amount of pollutants into the atmosphere, but ALICE is kinder to our home planet. Researchers hope that the new fuel could even be made on the moon or Mars – or anywhere else water can be found – for a manned return flight, meaning that the outbound flight would not have to carry enough fuel for the return flight. 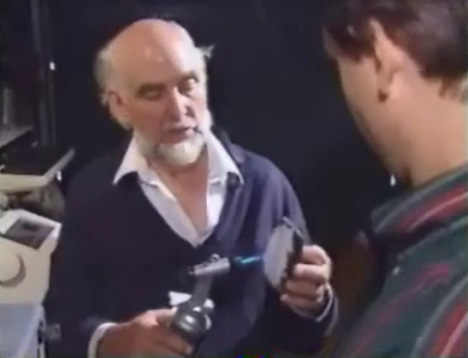 There is an amazing material that was invented way back in 1986 but still has not been widely used by any industry. Starlite is a plastic-like material that can withstand a nuclear blast or temperatures hotter than those on the surface of the sun. It was invented by a former hairstylist named Maurice Ward who was trying to develop an insulation material that would not emit toxic fumes in case of a fire. Instead, he came up with the miraculous Starlite – but he never commercialized his invention. Rumors about the fantastic material and its enigmatic inventor abound, but no one seems quite sure about why the material has never been put into widespread use. Sadly, we may never see Starlite reach its full potential; Ward died in 2011 and he was one of only two people on Earth who knew how Starlite is made. 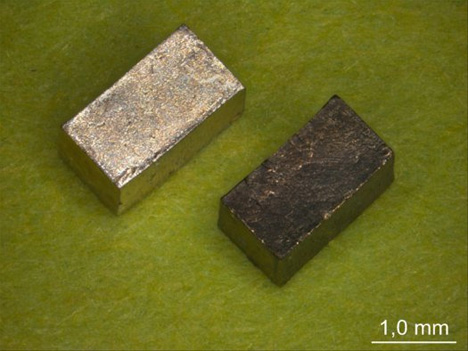 Scientists at the Technical University of Hamburg and the Institute for Metal Research in Shenyang, China use the example of cooking a breakfast egg to explain their research. The firmness of the egg can be adjusted just by changing the amount of time it is boiled. However, when an egg gets too firm, the cooking time can’t be reversed to make the egg softer again. Their research makes it possible for metals to change between hard and soft states with the touch of a button – a button that triggers an electric signal. This alone is an exciting development, but the scientific community is, as usual, looking ahead. They envision materials that can heal their cracks autonomously. They predict that in the future, “smart” metals and alloys will exist that can selectively become stronger when they sense an impact, thereby preventing damage.

Improving Your Lot in Life 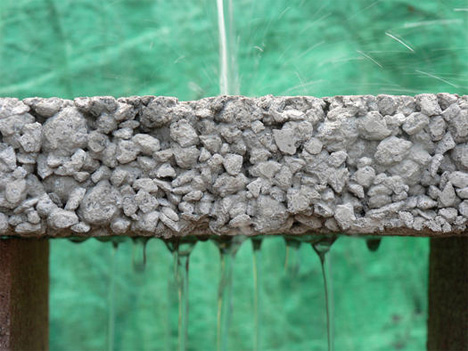 Parking lots are disgusting, dirty places – largely because of the pollution inflicted by thousands of cars every day. The fluids that leak from cars onto the pavement are often washed right onto surrounding soil or nearby bodies of water. The Environmental Protection Agency wants to make parking lots a lot cleaner in the future, so they are studying an absorbent material that will soak up those vehicle fluids. Rather than being washed into the environment by rain or snow, the fluids flow through the permeable parking lot and into special collection tanks to be disposed of responsibly.

This Ship Has Sailed 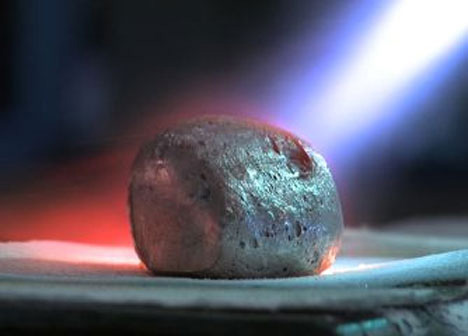 International trading means that plenty of consumer products and materials are sent from one country to another on cargo ships. While this is an important part of global commerce, it is bad news for the environment since said cargo ships cause a huge amount of pollution. European Union researchers created a unique material meant to make super-light cargo ships possible. Aluminum foam, pictured above, is lighter than water and is very stiff. Sandwiched between two sheets of steel, the aluminum foam can withstand enormous force while allowing for an overall lighter ship and, therefore, lower fuel consumption. Tests indicate that the aluminum foam can cut down on ships’ weight by 30 percent, which could reduce CO2 emissions equivalent to 60 trucks’ worth for every super-light ship.