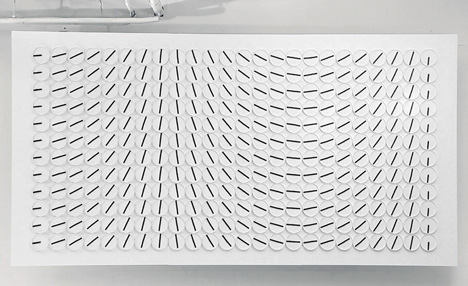 Staring at the hands of an analog clock for too long can lead to the feeling that the hands are moving in odd ways. In the case of this large installation, however, that feeling is completely true. Known as A Million Times, the installation features 288 analog clocks and 576 motors – one for each minute and hour hand.

The piece was created by Stockholm design studio Humans Since 1982. The studio has worked with clocks in the past, giving them new functions that not only celebrate their physical form but demonstrate the many ways in which moving hands can work together to create entirely new aesthetic designs. 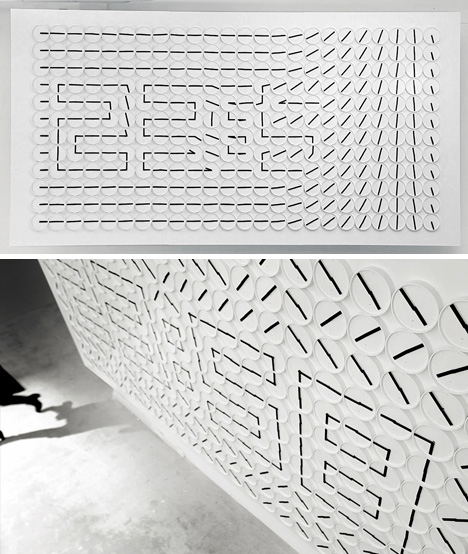 In the case of A Million Times, the hands of each clock are controlled by custom iPad software. The hands can be moved to create letters or numbers, but as seen in the video above, the most visually impressive part of the display is when all of the hands rotate at once to create the illusion of waves or an undulating surface. 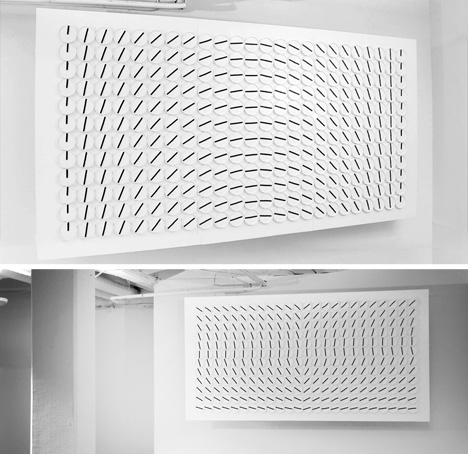 The project strips the clocks of their pragmatic existence and turns them into mesmerizing works of art. Each clock is perhaps a bit boring on its own, but the overall display of 288 individual clocks ends up being far more memorable than you might have imagined.