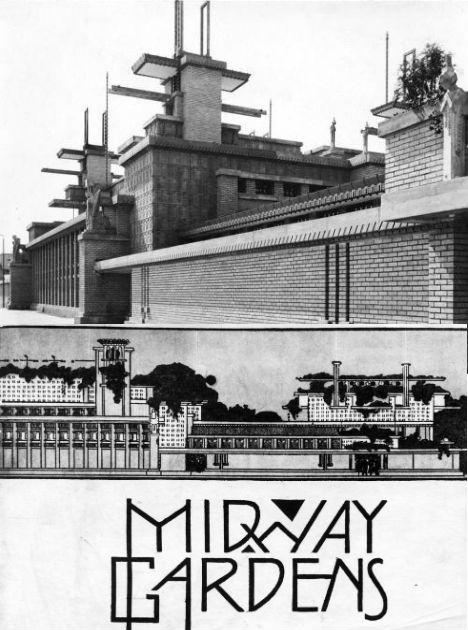 A home designed by Frank Lloyd Wright, perhaps the most famous architect of the 20th century among Americans, is in danger of being destroyed to make room for some McMansions. But if it does give way to a wrecking ball, it will hardly be the first. A number of Wright’s 400 creations have been demolished, from hotels to duplexes. One, Chicago’s Midway Gardens, was designed as a beer garden and concert hall. Wright had hardly finished completing this building when hearing of the tragic fire at his own home in Wisconsin, Taliesin, in 1914.

Midway Gardens had a strong Asian influence, with Wright’s signature geometric forms taking visual precedence. It was a popular attraction for a while, but suffered during Prohibition. By 1929, it was demolished. A few concrete tiles and sculptures of sprites were salvaged, and are now displayed at the rebuilt Taliesin. 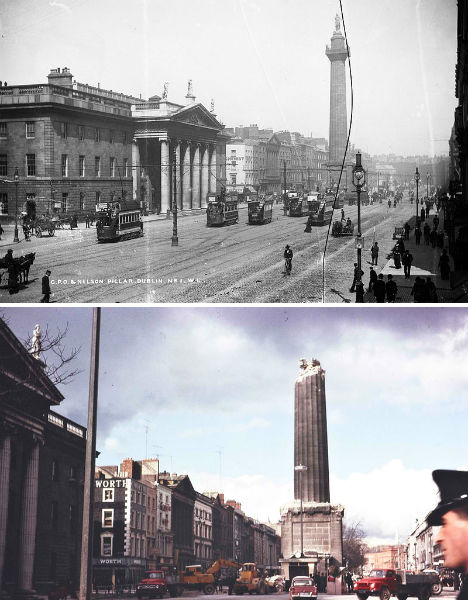 Towering over Dublin from 1808 to 1966, Nelson’s Pillar was a Doric column made of granite and black limestone that rose 134 feet into the air in the middle of O’Connell Street. The pillar was erected as a monument to Lord Nelson and the Battle of Trafalgar, the most decisive British naval victory of the War of the Third Coalition during the Napoleonic Wars. Residents weren’t thrilled when it went up, complaining that it was ugly and blocked traffic. One 1876 letter to the editor in Irish Magazine read in verse, “In the centre of our city Where the lines of traffic meet – In the very path of commerce, Blocking up a noble street – As a figure in a picture Disproportionately tall Seems to make its right surroundings Quite ridiculously small.”

The city even considered removing it, especially when famous Irish poet William Butler Yeats protested its looks, saying “It’s not a beautiful object.” But what the pillar did provide was unparalleled views of Dublin.

A group of University College Dublin students associated with the Irish Republican Army (IRA) were the first to attempt to destroy it. They locked themselves inside and attempted to melt it with flamethrowers, ultimately failing. In 1966, another IRA group succeeded in a similar effort. The former IRA volunteers planted a bomb that destroyed the upper half of the pillar. Army engineers blew up the rest of the pillar six days later, judging it too damaged to save. 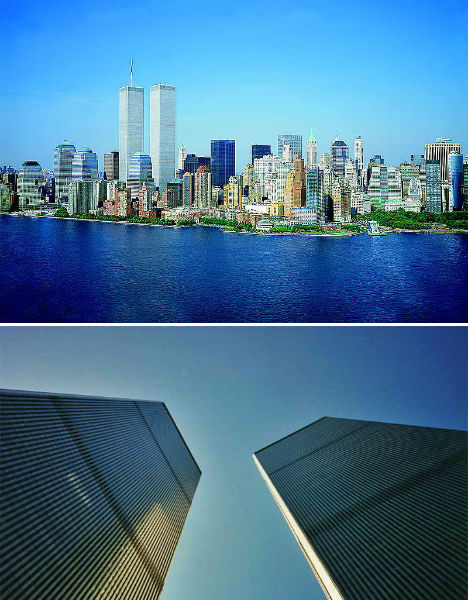 On September 11th, 2001, the World Trade Center instantly became the most iconic and symbolic complex of buildings in America to be destroyed. There are few people in the world who don’t know the story by now. Hijackers flew one Boeing 767 jet into each tower in a coordinated attack, causing the buildings to catch on fire and collapse, and taking the lives of 2,753 people.

The two towers designed by Minoru Yamasaki and Emery Roth & Sons were built between 1966 and 1970, and its construction along the Financial District’s ‘Radio Row’ was not short of controversy due to the forced relocation of commercial, industrial and residential tenants as well as the buildings’ less-than-aesthetically-pleasing appearance. 7 World Trade Center, the remainder the complex, wasn’t built until the 1980s. Although much of the World Trade Center was closed to the public, visitors could take an elevator to the 107th floor indoor observation deck or an outdoor viewing platform on the 110th floor, with a height of 1,377 feet.

Construction of new buildings at the World Trade Center site is underway. One World Trade Center, the main building of the new complex, is now complete and officially the tallest building in New York at 1,776 feet. The remaining four towers are expected to be finished by 2020.