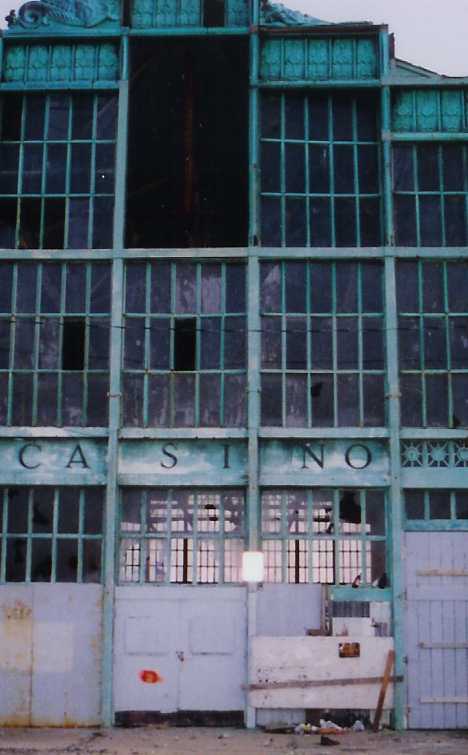 The enormous Art Deco casino on the Jersey Shore in Asbury Park bore witness to the full range of human emotions for the better part of 75 years until it, along with many of its neighboring structures, succumbed to the inexorable force of eroding shorelines, urban renewal and redevelopment. 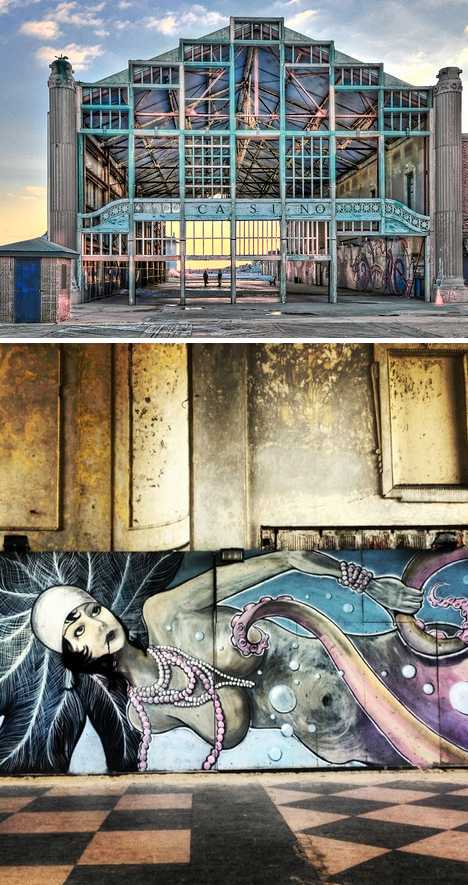 (images via: LennyNJ and Shira Daniels)

Since it’s sometimes difficult to discern when demolition ends and rebuilding begins, we’ll think positively and assume accounts that developers are incorporating the casino’s iconic steel grate facade into whatever its replacement turns out to be. If so, that would be a “grate” tribute to the casino’s rich (for some) history. 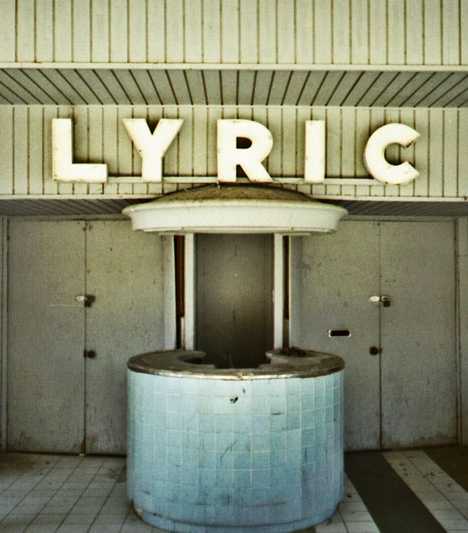 It might be 3:10 to Yuma but the odds of the Lyric Casino welcoming visitors from near or far are about a billion to one. Displaying sun-faded hints of its turquoise and gold former glory on its curious movie theater style entrance facade, this casino’s better days have long since passed it and everyone else by. 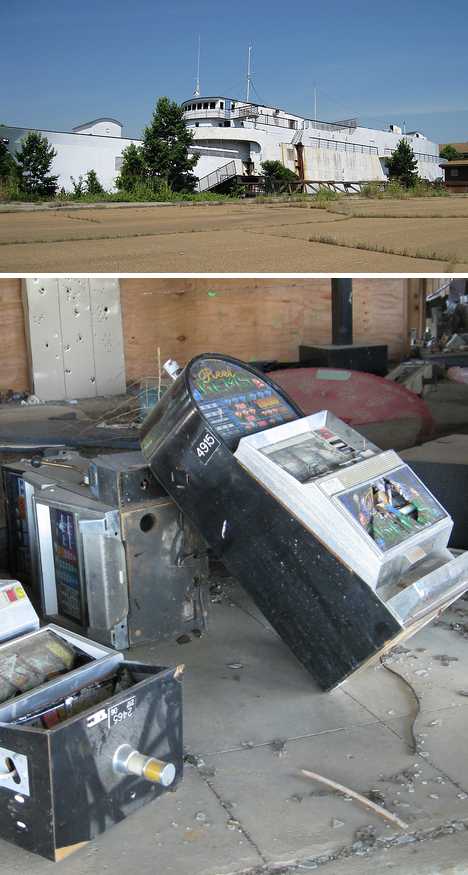 Judging by the trashed interior, scattered slot machines and general state of disrepair both inside and out, it’s reasonable to expect the good ship Jubilation is steadily edging towards termination. Formerly the Cotton Club casino boat operating out of Greenville MS, the Jubilation Casino opened in December of 1995 and closed just over 7 months later… failure to legally maintain minimum bankroll requirements to cover payments on table games and slot machines caused the Mississippi Gaming Commission to pull the plug… not literally, of course, as that would sink the ship. 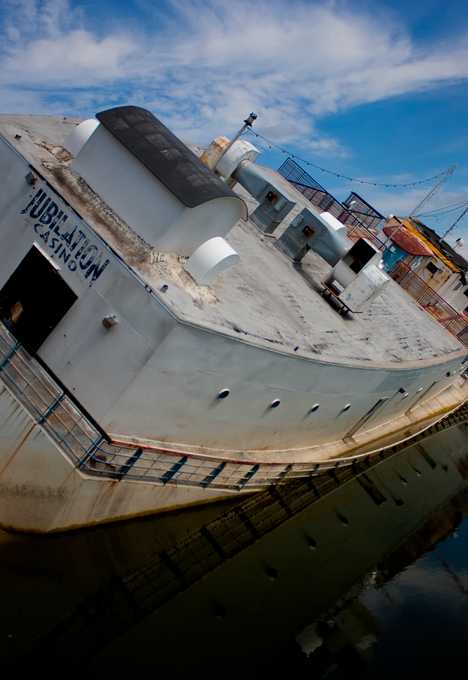 Kudos to Flickr user Fujoshi who visited the docked hulk of the S.S. Jubilation in the steamy summer of 2011 to snap the image above… hey Cap’n, you’re supposed to roll the dice, not the boat!

(images via: REreno and Washington Lights)

If the casino itself is unlucky, you can bet suspicious gamblers will give it a wide berth. Such was the case with the Kings Inn Casino, crippled by ownership issues and an employee strike before it could even open its doors back in 1974. Open it did, for a while at least, before declaring bankruptcy in 1981 and closing for good in 1986. 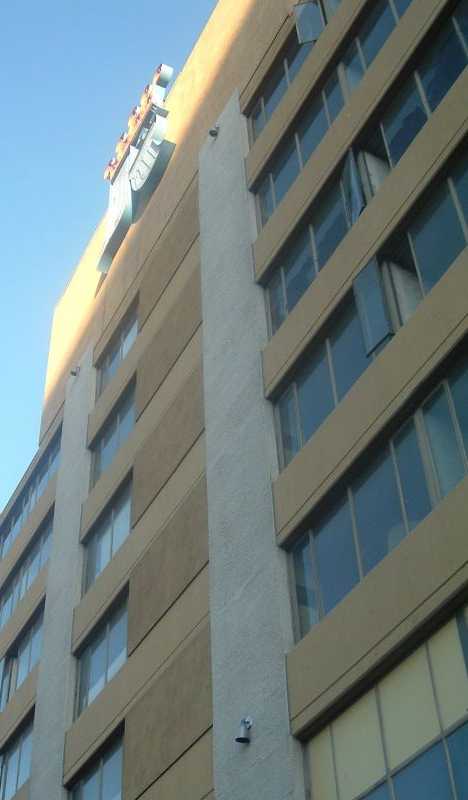 Over the next quarter-century, the Kings Inn was flipped from one financially-challenged owner to another while the bean-counters at Reno City Hall waited in vain for hundreds of thousands of dollars in delinquent property taxes. At least the derelict downtown building has been semi-appealingly boarded up, so it’s got that going for it, which is nice.