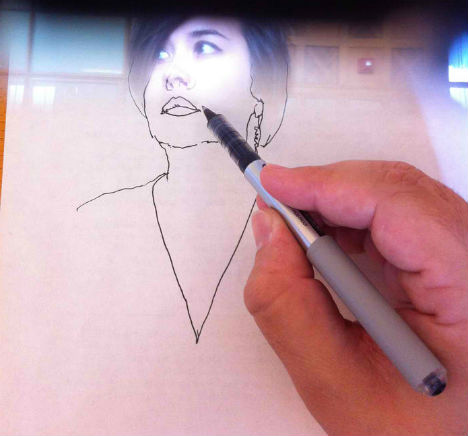 Have you ever wondered how 19th century artists were able to produce such incredibly realistic drawings? It isn’t just because they were unusually talented, though it’s hard to argue that they were. Many of them benefitted from the use of a ‘camera lucida’, an optical device that reflects real-life images onto a drawing surface so they can be traced. A new version of the tool, called the ‘NeoLucida,’ aims to bring this drawing aid back, with a few modern updates. 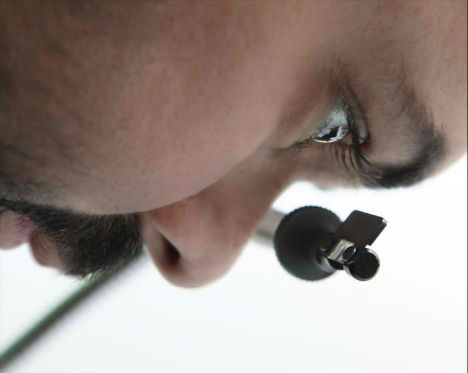 Essentially a prism on a stick, the camera lucida was once a very popular drawing tool, making it easy to create realistic drawings. A portable version hasn’t been manufactured in nearly a century. Antique versions sell for hundreds of dollars, but Pablo Garcia and Golan Levin, the makers of the NeoLucida, aim to sell theirs for just $40. 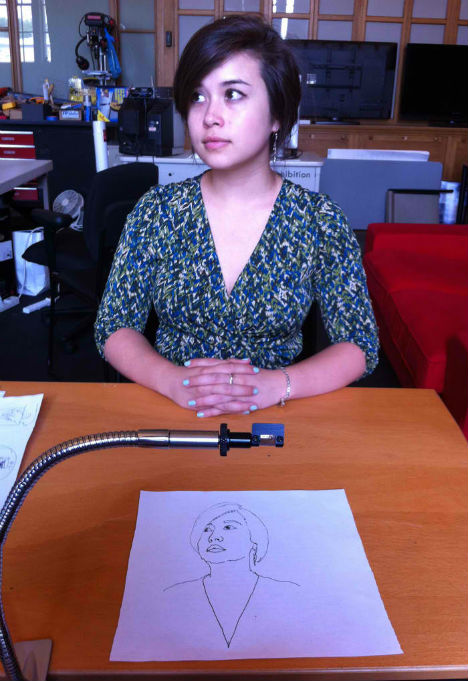 “We want to make this remarkable device widely available to students, artists, architects, and anyone who loves to draw from life,” say the pair on their Kickstarter page, which has already raised nearly half a million dollars – far over the original goal of $15,000. “But to be clear: our NeoLucida is not just a product, but a provocation. In manufacturing a camera lucida for the 21st century, our aim is to stimulate interest in media archaeology—the tightly interconnected history of visual culture and imaging technologies. 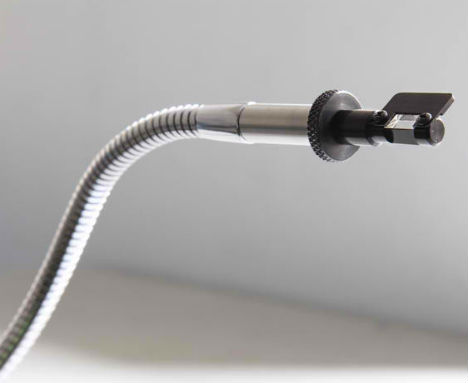 The NeoLucida is made from a combination of mass-manufactured and custom-machined parts. It has a clamp to fit onto the edge of desks and tables, and a goose neck for adjustability. It’s lightweight, non-electric, and compact enough to fit in a handbag. Get more details at the project’s Kickstarter (via notcot.org.)