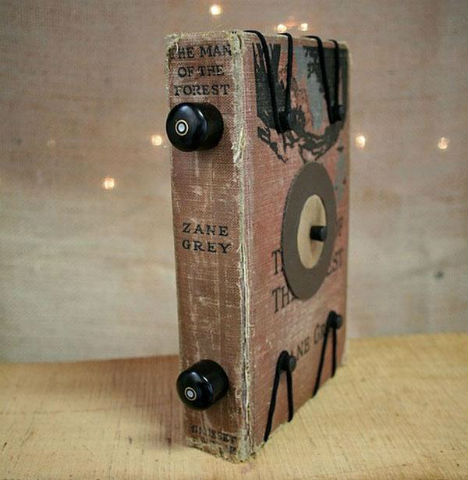 This one-of-a-kind pinhole camera from Etsy seller Engrained is made from a 1920s hardcover copy of “The Man in the Forest”, and features a magnetic shutter made of leather and wood. 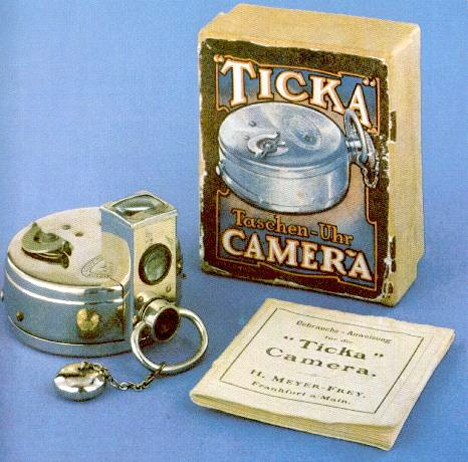 Before his pigeon camera experiment, Julius Neubronner had a minor success with the Ticka Watch Camera. The camera resembles an ordinary pocket watch; the false watch face constantly displayed a time of seven minutes past 10 o’clock, which indicated the viewing angle. 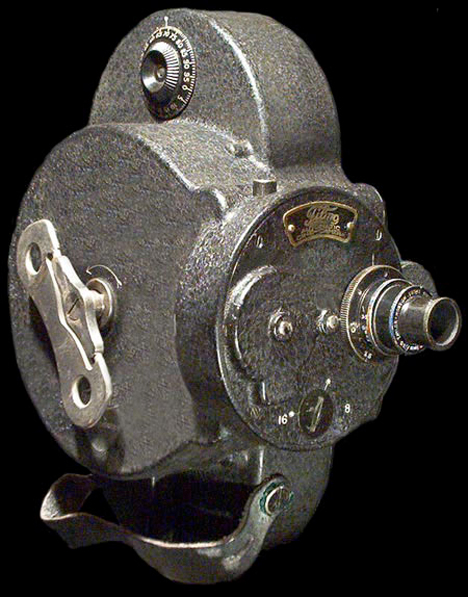 This key-wind movie camera has a clockwork mechanism was designed in various styles, including an ornate ‘watch-thin’ camera made to appeal to ladies. 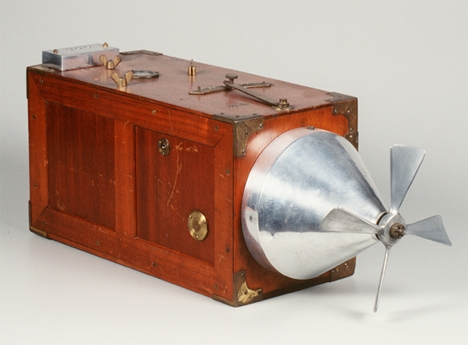 The Williamson Aeroplane Camera, introduced in 1915, can’t fly by itself, despite its appearance. It was made to be attached to the bottom of airplanes to take aerial photographs. The movement of the propeller advances the film. 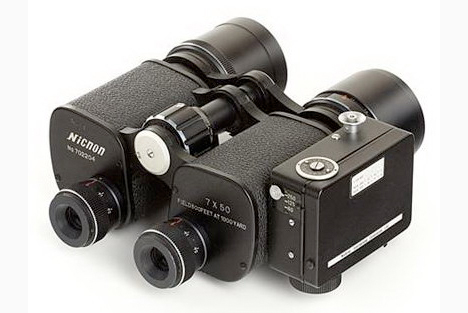 With the Nicca Nicnon Binocular Spy Camera, wannabe spies could pretend like they were merely checking out the landscape with a pair of binoculars when they were really taking photos.