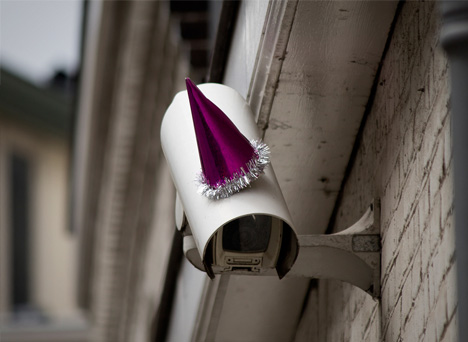 To celebrate the 110th birthday of deceased British author George Orwell, famous for his dystopian visions of the future, Front404 roamed the streets of Utrecht adding colorful celebratory hats to all kinds of security and surveillance cameras. 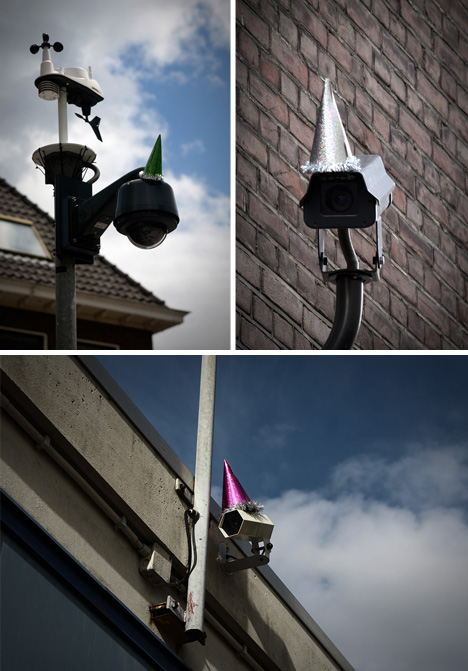 Recent news about the National Security Agency has prompted a record-breaking uptick in sales of one of Orwell’s most famous works, Nineteen Eighty-Four (1984), in which state monitoring reached terrifyingly deep into the everyday lives of citizens. 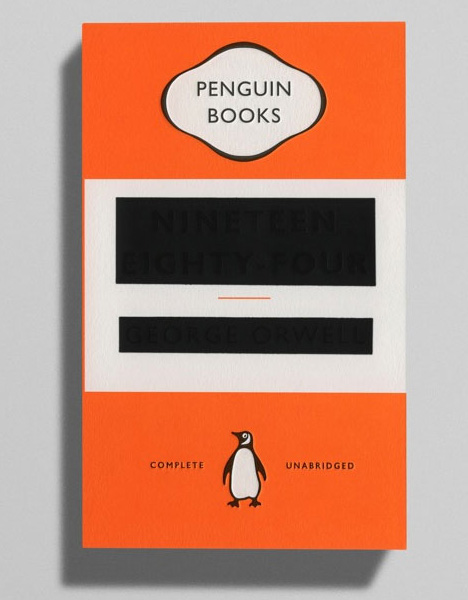 From the activist artists behind the project: “By making these inconspicuous cameras that we ignore in our daily lives catch the eye again we also create awareness of how many cameras really watch us nowadays, and that the surveillance state described by Orwell is getting closer and closer to reality.” 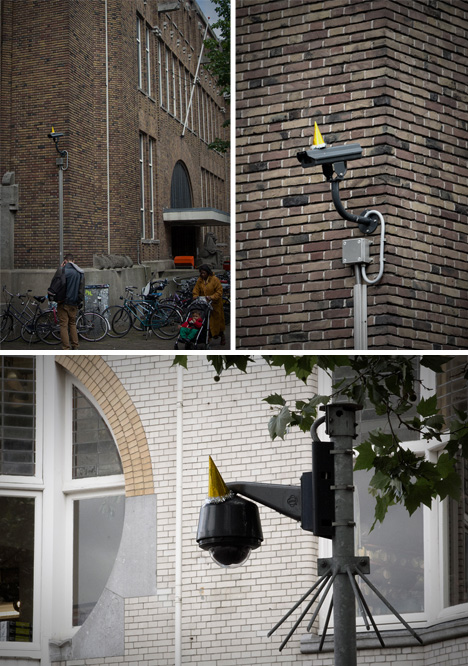 CCTV has long been a subject for street artists, including the infamous Banksy, particularly in places with lax laws regarding the monitoring of public spaces … which makes sense, considering their works are not always legal, but often caught on tape.