Towers gonna tower, at least for a while. Just like rust, however, gravity never sleeps and these ten tipsy towers will sooner or later have a rude awakening. 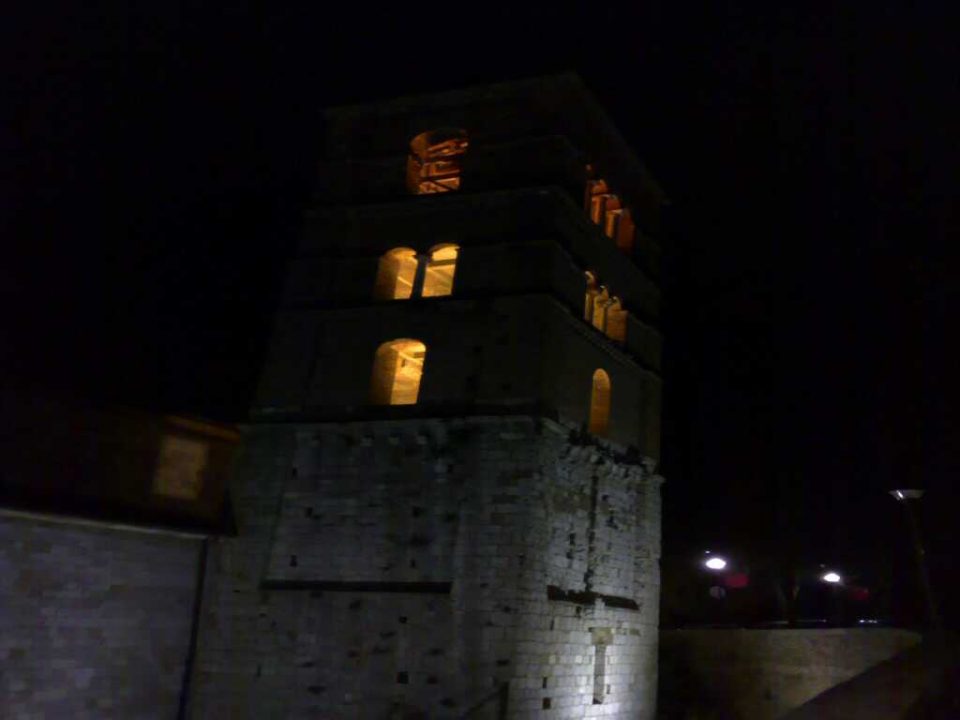 We see your Leaning Tower of Pisa and raise you San Michele degli Scalzi, the Leaning Church of Pisa. No doubt the builders of San Michele degli Scalzi weren’t out to compete with the infamously tilted icon but given enough time (the church dates from the 11th century) and considering the Pisa region’s notoriously waterlogged soil, deviation from the straight and narrow was pretty much inevitable. Kudos to Flickr members Charlie Handsome and Fabio Di Lupo for the above images of the church snapped in 2013 and 2007, respectively. 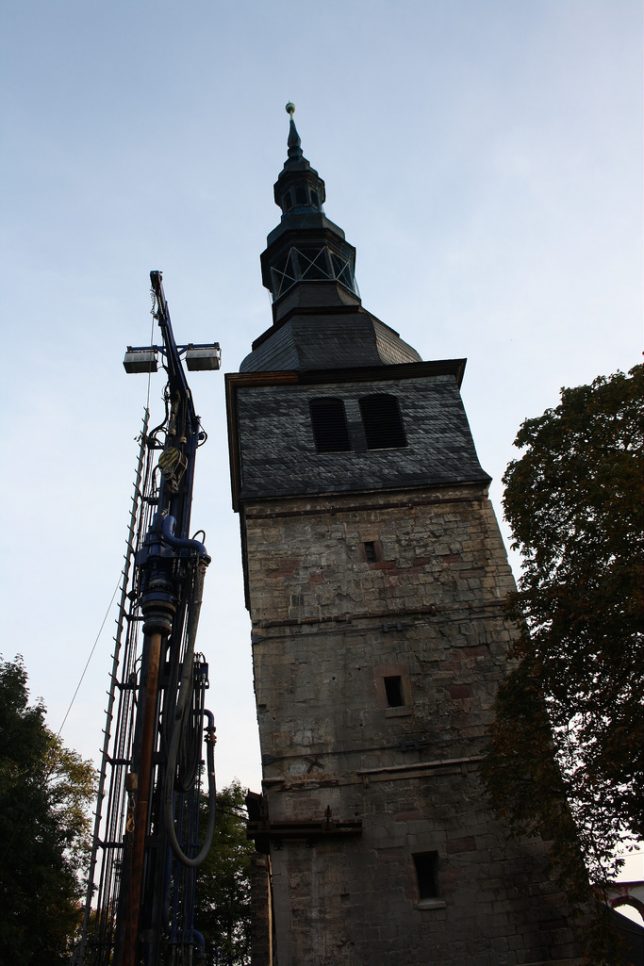 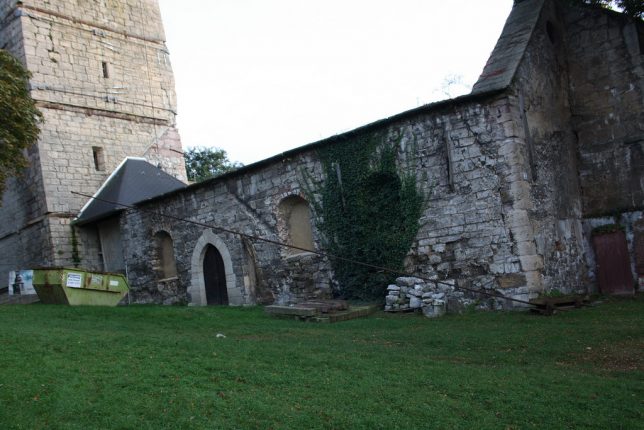 The church of Our Dear Lady at the Mountain (known as the Oberkirche or “Upper Church”) in Bad Frankenhausen, Germany, was built in 1382. By the 17th century the spire had already begun to lean, a consequence of sinkholes in the area caused by centuries of salt mining. 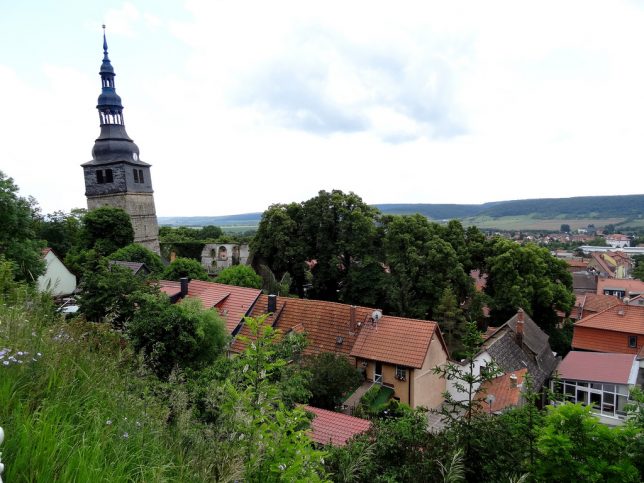 The spire continues to lean by about 2.4 inches annually, a tilt greater than the Leaning Tower of Pisa. With that said, it’s still not the leaning-est church in Germany – the Suurhusen Church holds that dubious honor. Credit Flickr members Groundgopping Merseburg (fchmksfkc) and michimaya for capturing this outstanding (if not entirely upstanding) leaning tower. 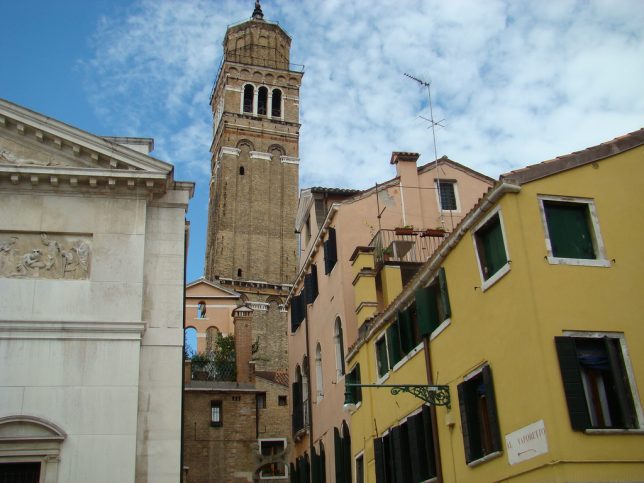 The campanile (“tower”) of the Church of Santo Stefano in Venice was built in 1544 and like so many historic Venetian construction projects, soon ran into difficulties related to the city’s watery substrate – a problem that’s grown more, er, problematic as time goes by. 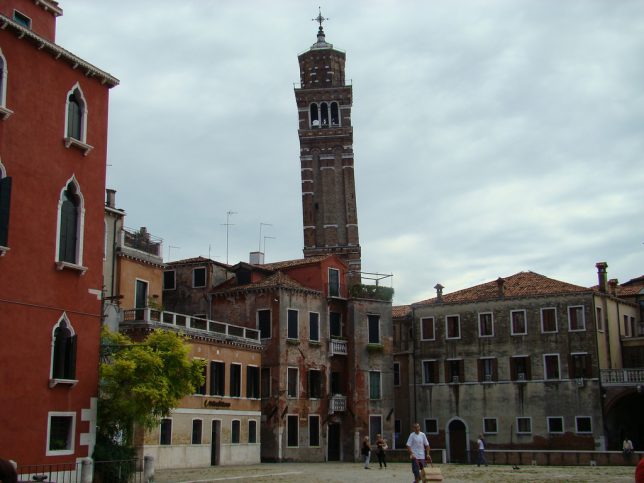 Flickr member KE1TH (etowahboy) visited Venice and snapped the leaning tower from various angles in the summer of 2008. Good on him for not posing with an upraised hand. 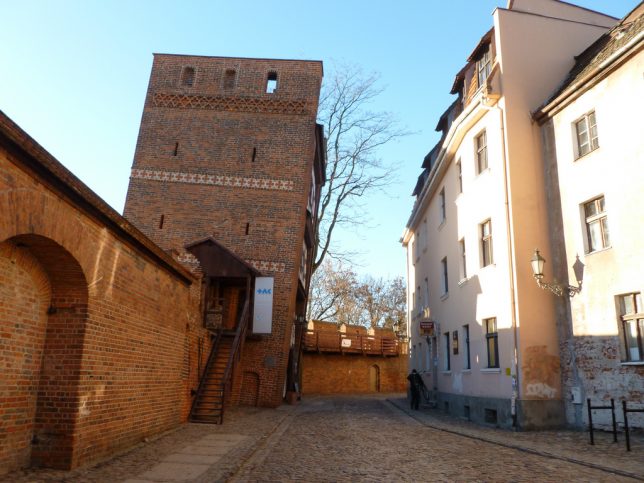 The Polish city of Torun is partially surrounded by brick walls and watchtowers dating back to the 14th century. This leaning tower was intended to be a strong point of the fortress wall but began leaning shortly after it was built due to loamy ground underfoot. 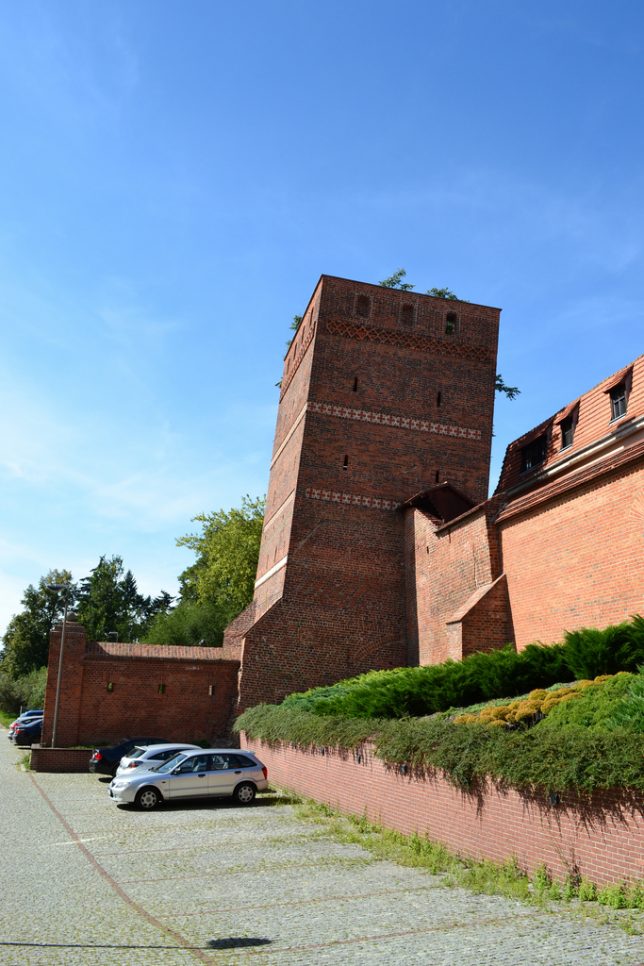 Many parts of the city walls were demolished in the 19th century yet this oddly tilted tower was left unscathed – good news for modern-day Torun’s tourist industry. Flickr members Monika Kostera and Flitshans snapped the tower from opposite sides of the wall in 2012.