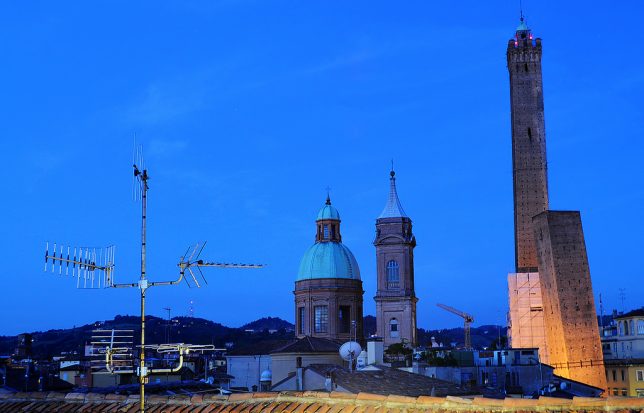 The Two Towers of Bologna are symbols of that Italian city although rumor has it they were built (in the 12th century) by two competing families – the Asinelli and the Garisenda – out to out-tower one another. The towers bear their names today. The shorter (48 meters vs 97.2 meters) tower actually leans more so it’s got that going for it, which is nice. 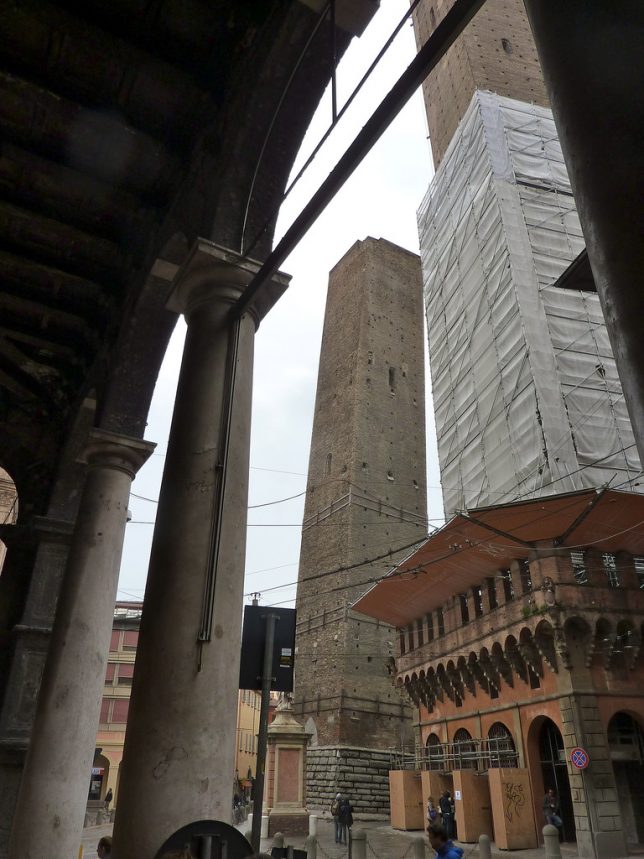 On a slightly chilling note, architect Minoru Yamasaki looked to Bologna’s Two Towers for inspiration when designing NYC’s World Trade Center in the mid-1960s. The images above date from 2012 and come courtesy of Flickr members Global Ranger and kattebelletje. 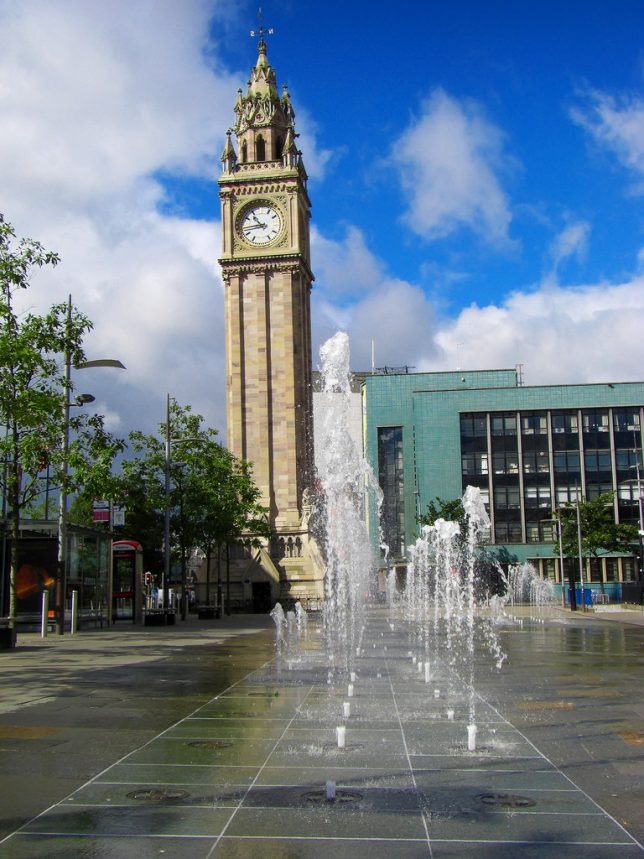 The Albert Memorial Clock Tower is located in Queen’s Square in Belfast, Northern Ireland. The 113-ft tall tower was built in the 1860’s (completed in 1869) but for some reason the contractors used a wood pile foundation sunk into marshy ground. It’s not surprising the tower began to tilt; the tip of the spire is now about four feet off center. Flickr member Davide (Deve82) snapped the tower amid the considerably refreshed Queen’s Square public space in the summer of 2007.

The Church Cathedral of Saint George of the Greeks, Venice, Italy 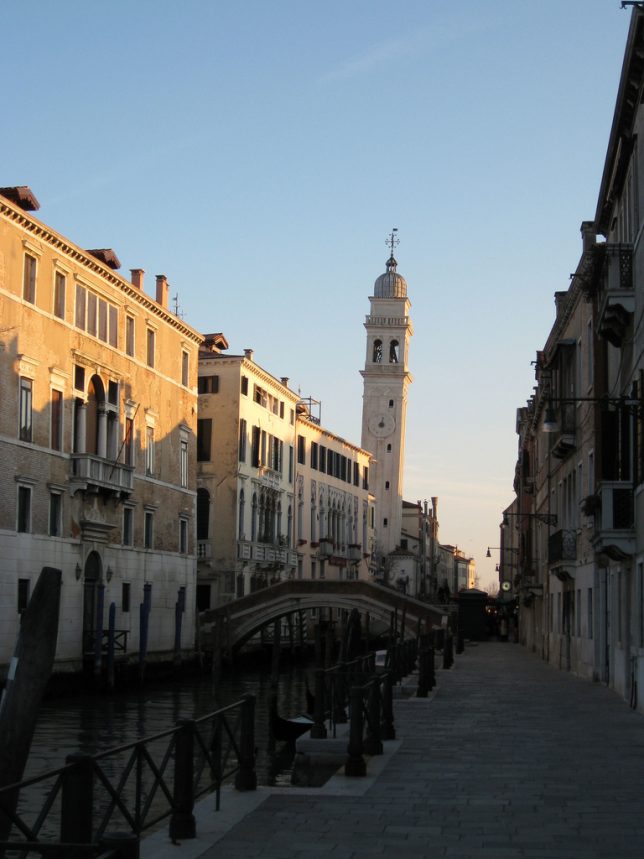 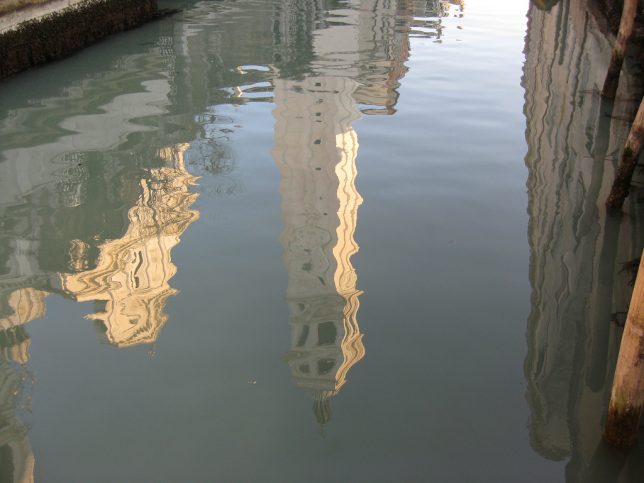 La Chiesa Cattedrale di San Giorgio dei Greci a Venezia (The Church Cathedral of Saint George of the Greeks) is a rare Eastern Orthodox church built in the 1540s. The iconic belltower was completed in 1603 and began to lean almost immediately – thankfully the tilt has been relatively minor. Flickr member thomas alan captured this exquisite leaning tower and its reflection in a canal during a visit to Venice early in 2012.