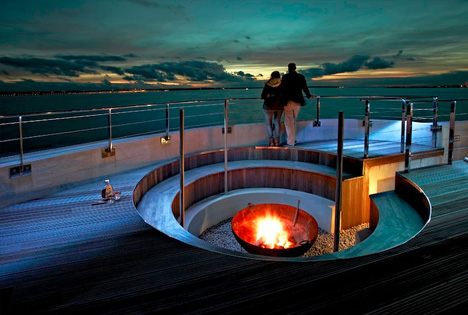 Known for its naval power, England has a great many leftover army and sea forts. Some have been turned into private islands, radio station or micronations, but this one has been made into a museum and luxury resort. 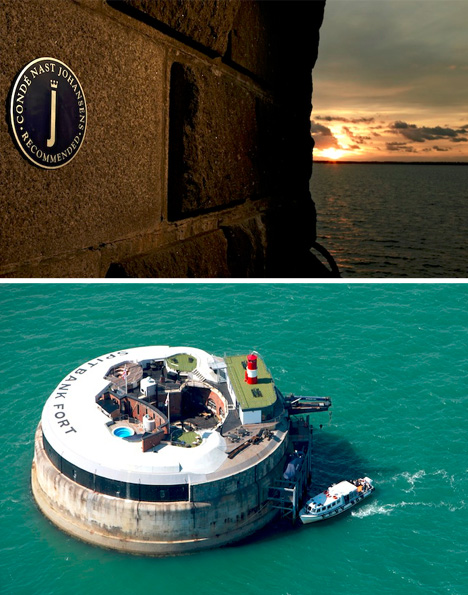 The Spitbank Fort was the result of an 1859 Royal Commission and is located in the Solent, near Portsmouth, England. Though its purpose and wares shifted somewhat over time, it was aimed at protect British shores from both sea and (eventually) air attacks. 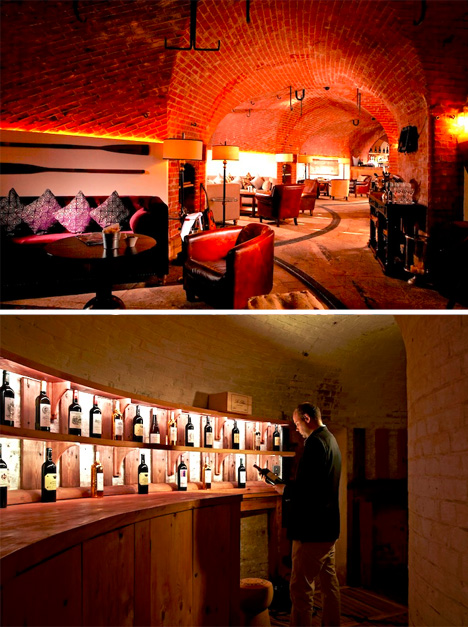 The structure remained an operational military island for a full century before being decommissioned in the late 1900s as obsolete. 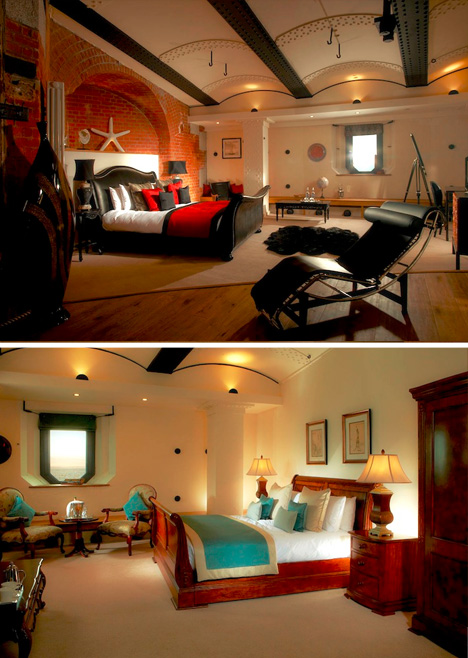 Five million dollars worth of renovations later, the structure is now a hybrid of its original architecture and engineering and added luxuries including (but not limited to) hotel rooms, bars, restaurants, libraries, saunas, sun decks and swimming pools. 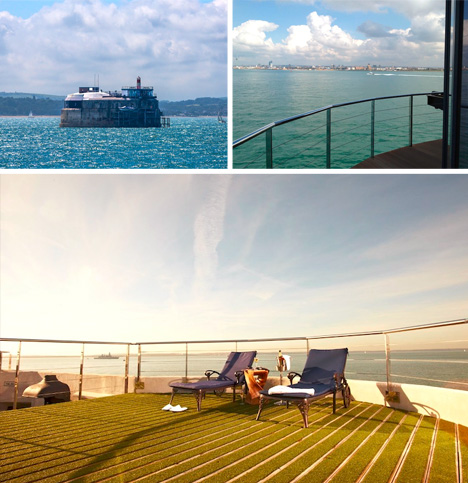 Day and overnight guests alike can enjoy breakfast, brunch, lunch and dinner in the cozy brick interior or with a 360-degree exterior vista above.