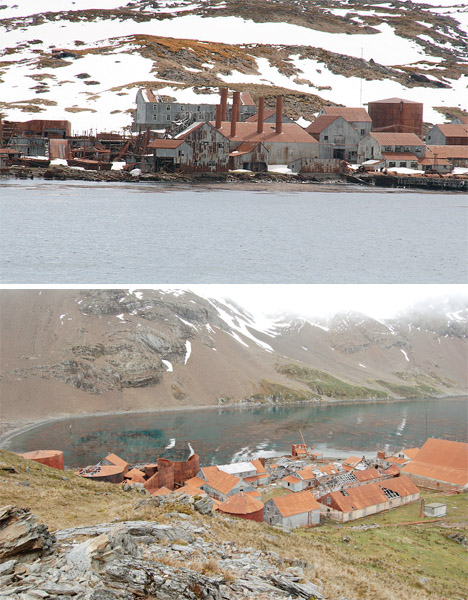 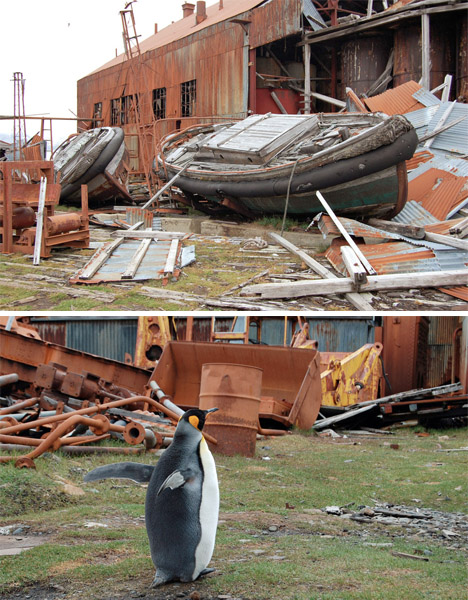 The largest of seven whaling stations built near the mouth of Stromness Bay on the island of South Georgia, Leith Harbour was established in 1909 and included a library, a cinema and a hospital. Along with Grytviken, Leith Harbour managed to escape a German raid during World War II that destroyed most of the British and Norwegian whaling facilities. But it, too, was abandoned for good in 1965, a casualty of the whaling decline that claimed so many of the other factories. 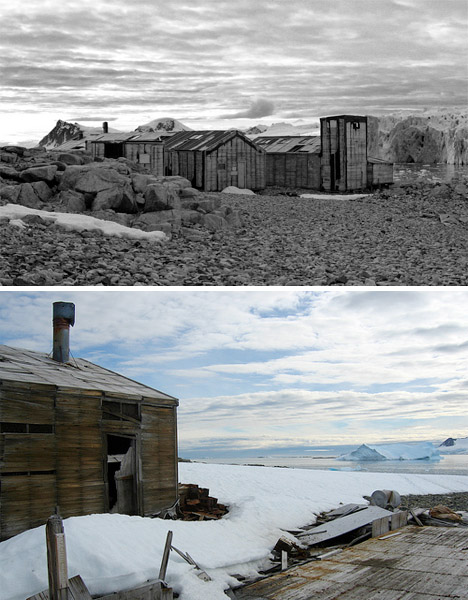 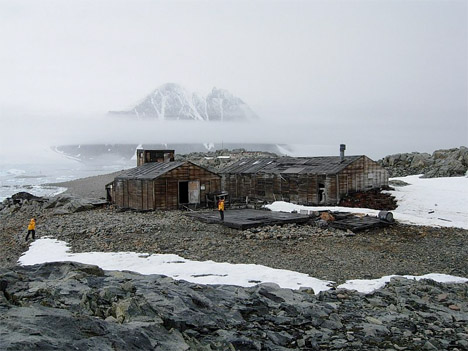 The United States Antarctic Service established its East Base on Stonington Island in 1939, and just a few years later, the British built their own Base E 250 yards away. Both bases had to be periodically closed due to icy conditions, but in 1975, Britain left its own behind for good. They came back to clean it up and remove the debris in 1991 and 1992, but the US East Base still remains.