The Illegal Architecture of Taiwan 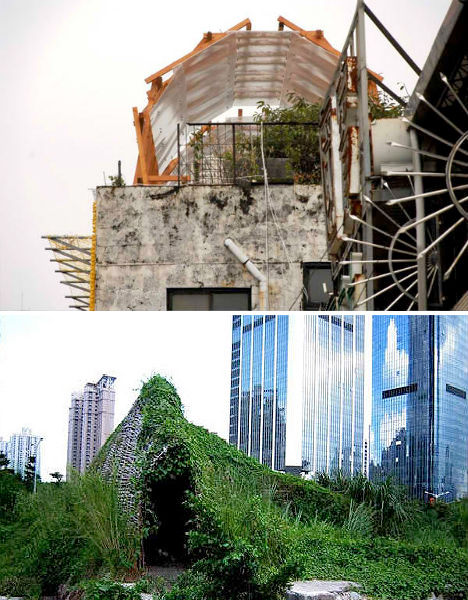 Look just beyond the ‘official’ architecture of Taipei, on the borders of the city and on top of skyscrapers, and you’ll find a secret network of illegal architecture that attaches itself ‘like a parasite’ to create unsanctioned urban farms, night markets and other social gathering places. Instant City is a project spearheaded by a loose collective of architects who seek to infuse the rigid, permanent parts of the city with living, growing structures. 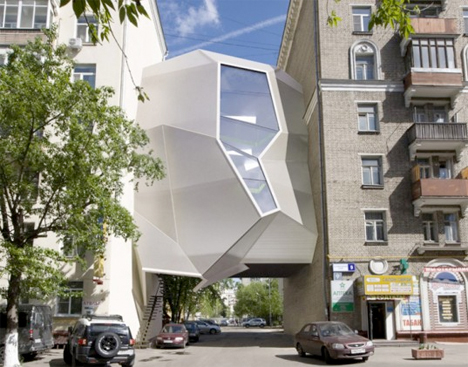 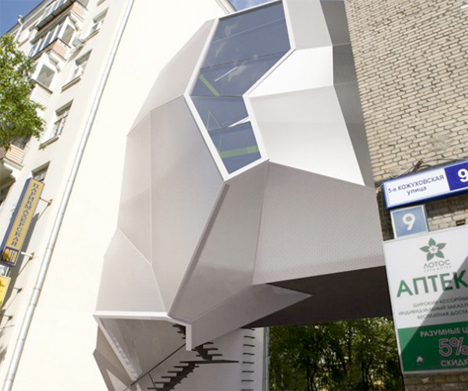 Challenged to repurpose unused spaces in urban areas for Moscow’s ARCH Biennale, Za Bor Architects created ‘Parasite Office’, which is wedged between two existing high rises. It creates space for a design office without disrupting traffic on the street below, and its translucent, cloud-like appearance avoids creating an oppressively heavy feel in a previously open space. 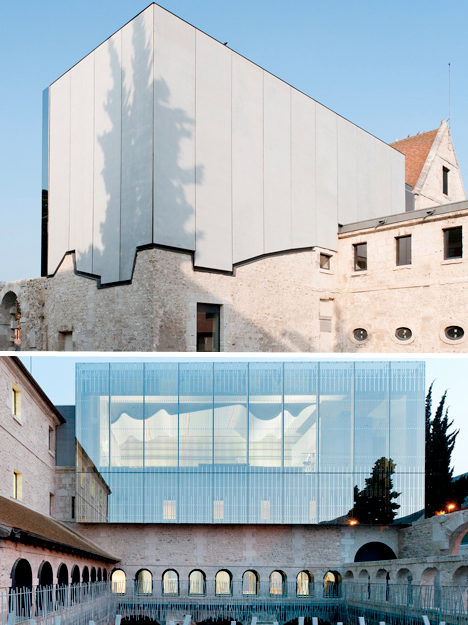 A concert hall perches atop a seventeenth century convent in northern France in this project by Opus 5 architects. The glass-fronted extension wraps over the southern wing of the complex to create an orchestral hall with a ribbon-like mirrored ceiling.

Steel Box on Top of a Brick Bar and Restaurant 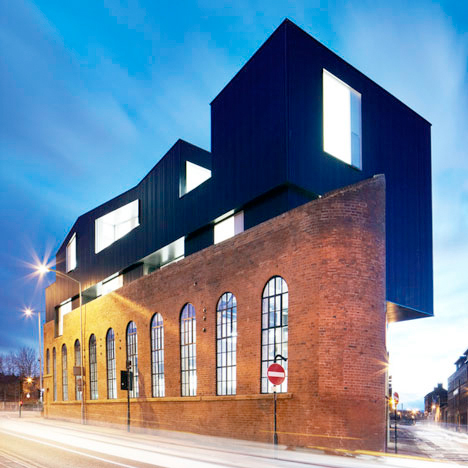 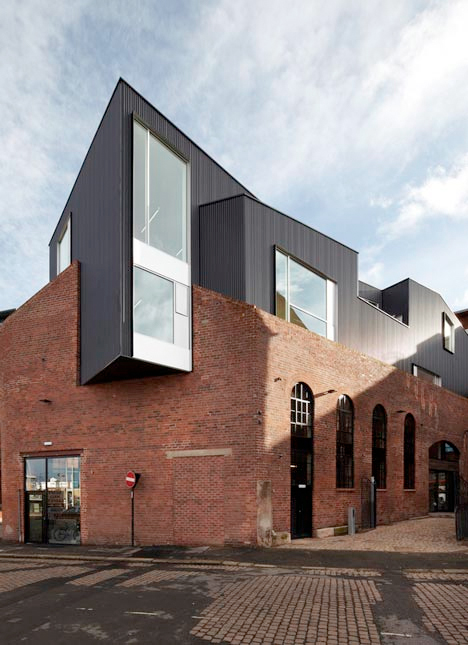 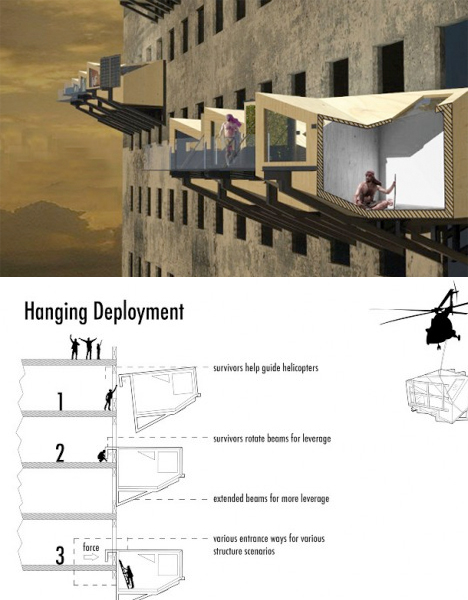 Survivors of floods could hang out in prefabricated modular dwellings that cling onto abandoned buildings like parasites, in this concept by designer Mike Reyes. Created for Sao Paulo, Brazil, the structures are brought in by helicopters and hook onto the windows of abandoned structures (of which there are plenty in that particular city). They would provide safe emergency shelter with beds, lighting, storage and a skylight, to help people get by until their communities are rebuilt.