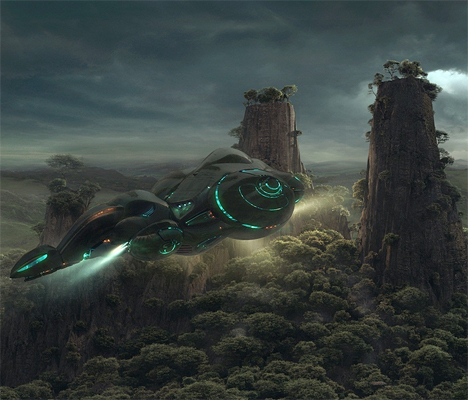 “I started this one as a VUE test,” writes artist Dragos Jieanu. “Next thing I know I was caught up in this personal project for 3 weeks. The driving force behind this work is the idea that  we are not alone in the universe. After all, it would be a terrible waste of space right? So I envisioned the exploring mission of some advanced civilization having first contact with a primitive new world.” 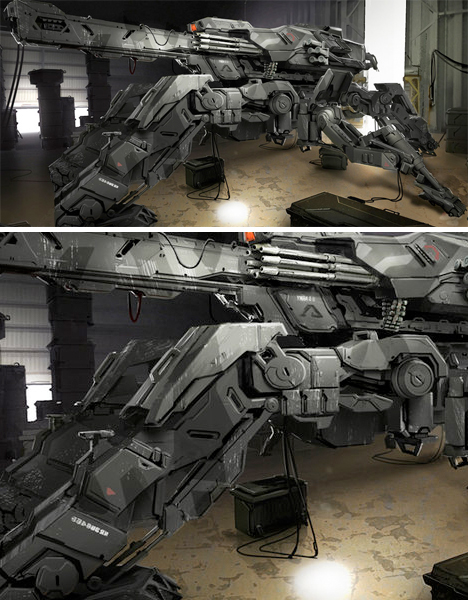 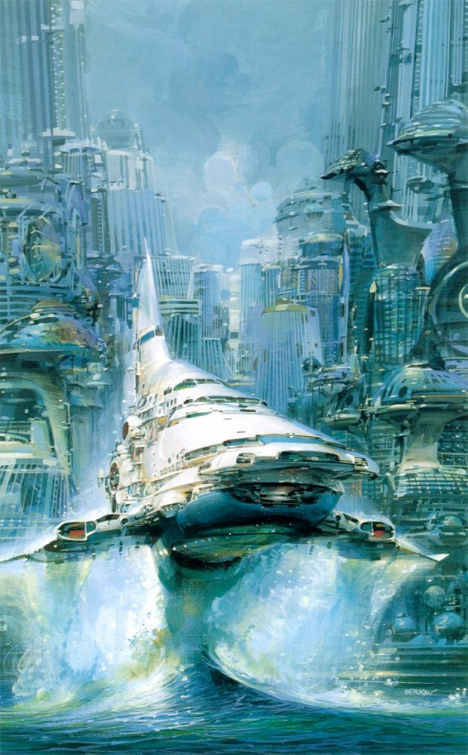 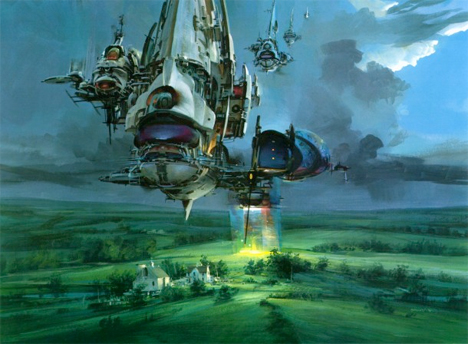 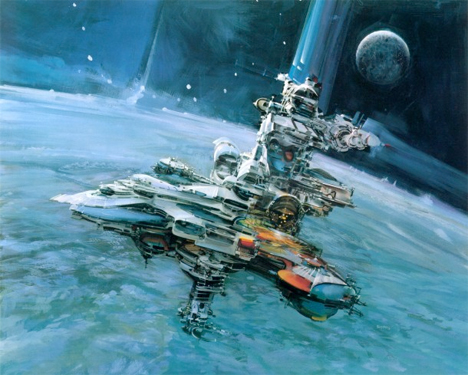 Famed illustrator John Berkey is perhaps best known for his pre-production Star Wars paintings, including much of the original poster art for the Star Wars trilogy. Here are a few of his intricately rendered concept ships. 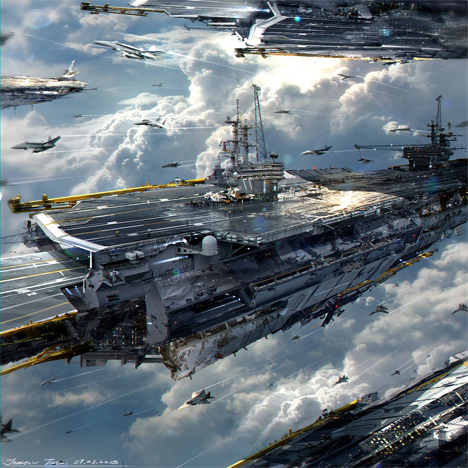 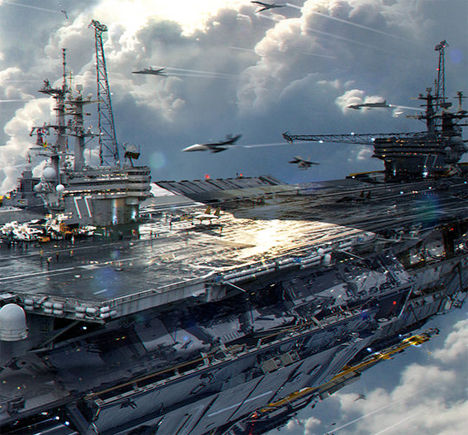 Artist Johnsonting of Malaysia writes of this concept for the USS Nautilus 2.0, “a daily exercise at office, revised an old design in my gallery.”

Ship of Sky by YongSub Noh 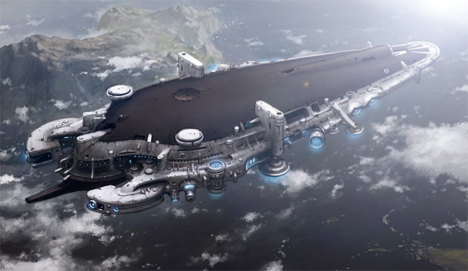 One of the coolest things about being a digital artist is to bring technology you wish existed in real life into what could almost be physical form, as achieved here with ‘The Ship of Sky’ by YongSub Noh.