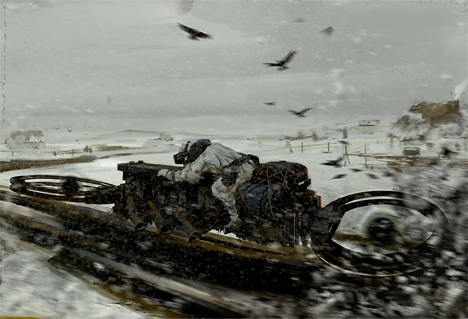 The movement captured in this concept by Nik Yeliseyev lends it even more authenticity. 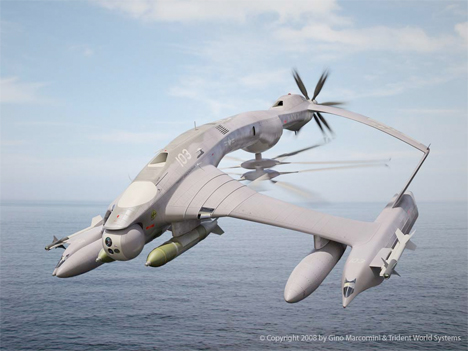 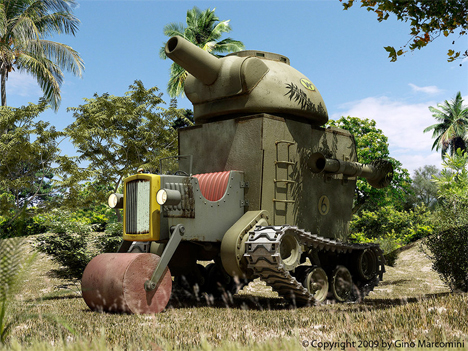 This Frankenstein vehicle by Oxygino is made up of surplus Army parts. 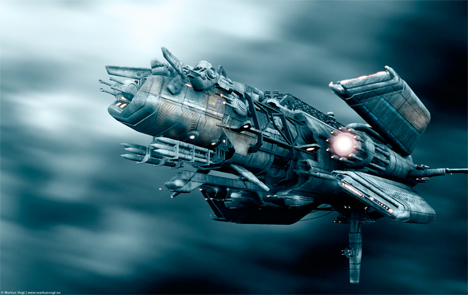 The D.S.E. Delta04 by Markus Vogt was featured in an issue of the UK magazine ‘Advanced Photoshop.’ 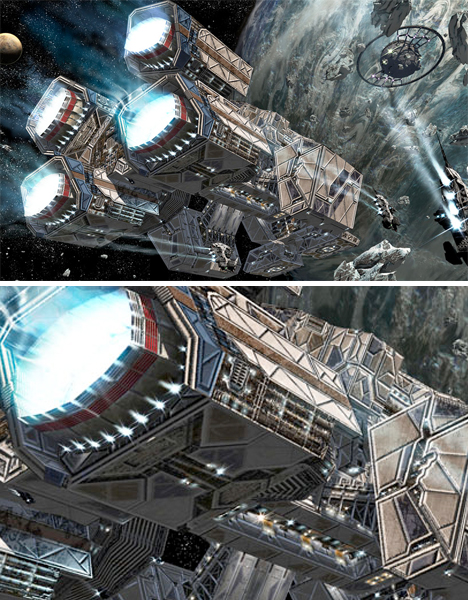 Alex Wild writes that, if he were to create some kind of back story for this and other sci-fi illustrations, they’d be made up on the fly, much in the same way he creates his illustrations. So maybe you should make one up yourself.