Disco ducks and dancing queens can no longer shake their booties since these dozen decrepit abandoned discotheques took down their mirror balls. 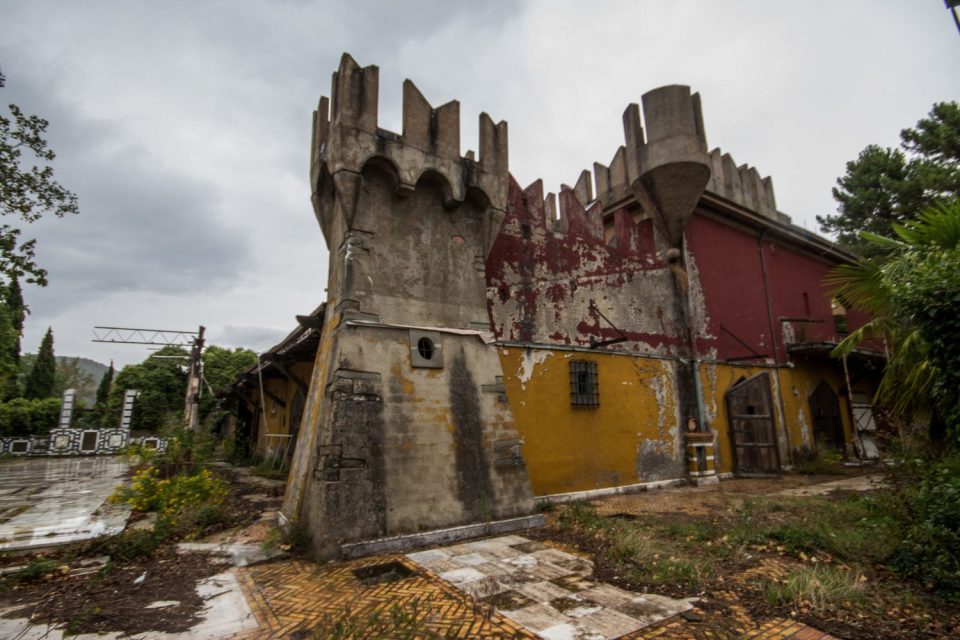 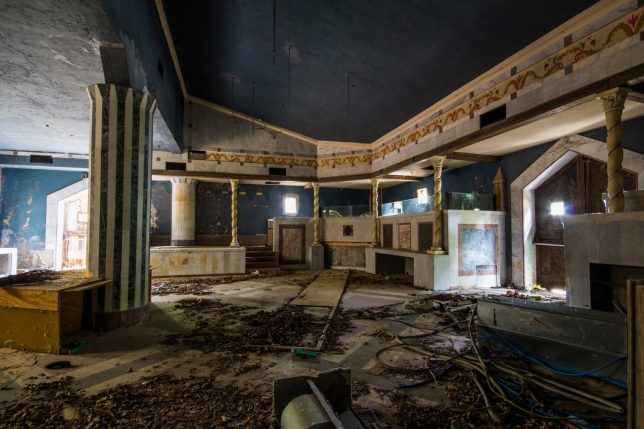 The 1970s haven’t aged well and the various labels applied to the much-maligned decade haven’t helped its rep: The Me Decade, the Malaise Era and the Age of Disco don’t evoke a wealth of fond memories. Even worse, Disco music and discotheques somehow managed to outlast their best-before-date in many places, notably Europe. 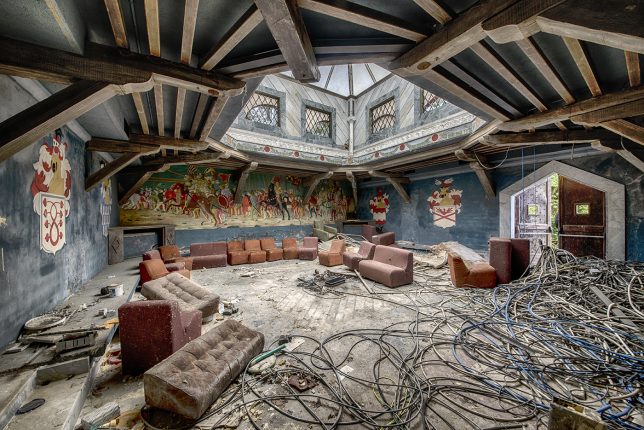 Take the Discoteca Excalibur, an Italian disco housed in a fake medieval castle. The dance hall was only open for a few years in the early 1990s, and again in 2004-05. Boogie knights!

Don’t Leave Me This Way 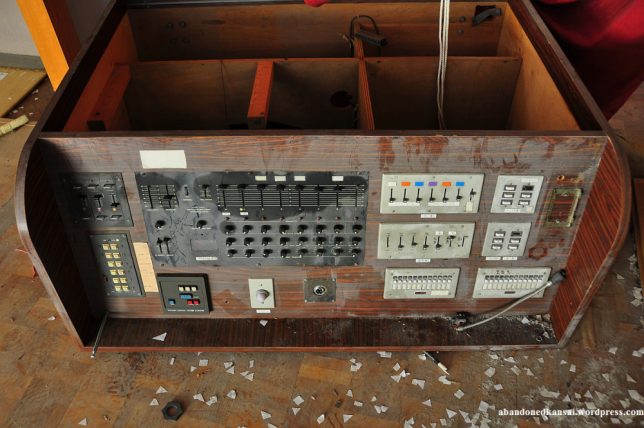 A disco by any other name, still sucks it would seem. Take the Good Omen Garden, a once-thriving dining & dancing emporium near Osaka, Japan. Building it out in the boondocks was neither a good omen nor a wise business decision. 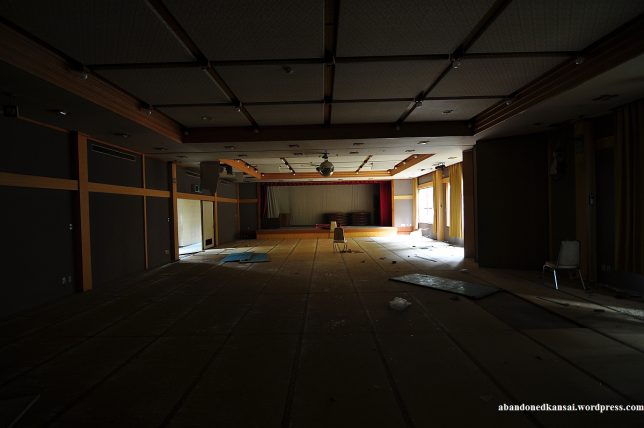 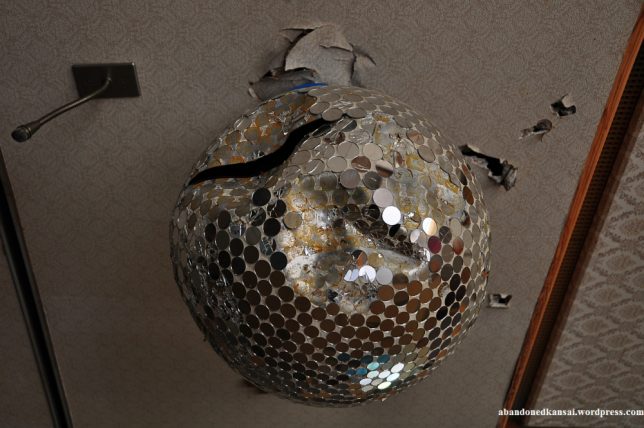 Like many Japanese urban and rural abandonments, the Good Omen Garden displays a creepy “frozen in time” look with tons of fixtures and decor pieces left in situ, if not totally unmolested. Urbex explorer Florian from Abandoned Kansai ventured inside back in November of 2012 and lived to show & tell the tale.

I Will (Not) Survive 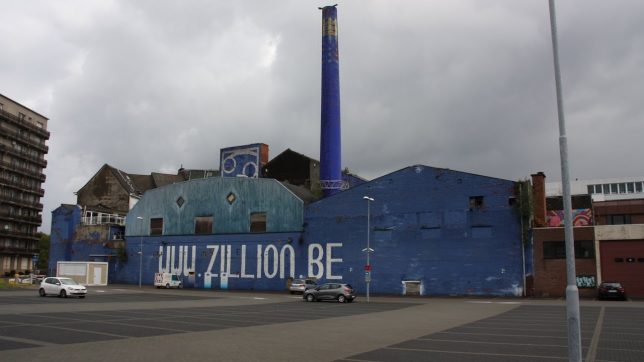 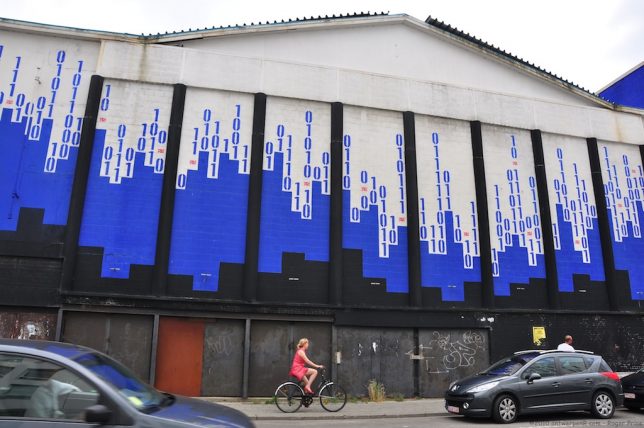 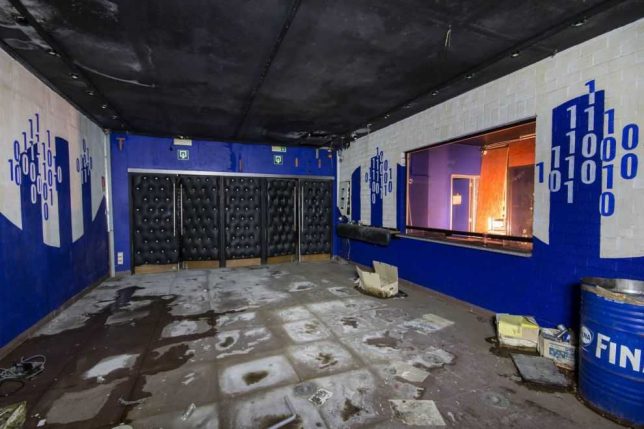 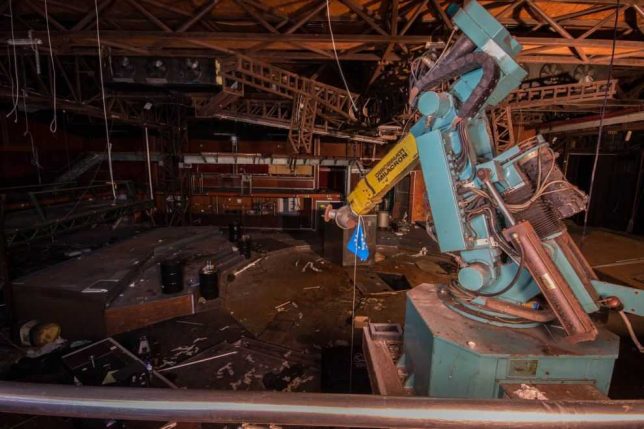 When Club Zillion in Antwerp, Belgium opened in October of 1997, it did so with a bang courtesy of an indoor fireworks show, smoke blowers, confetti cannons, and programmed industrial robots. The place’s main claim to fame was a hydraulic dance floor that not only rotated, it rose and dipped in tune with the music. 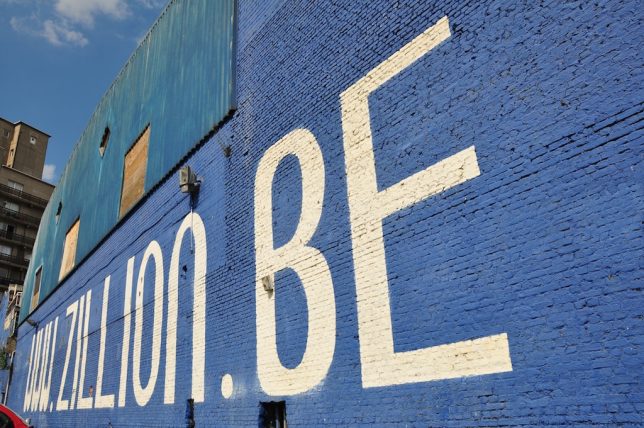 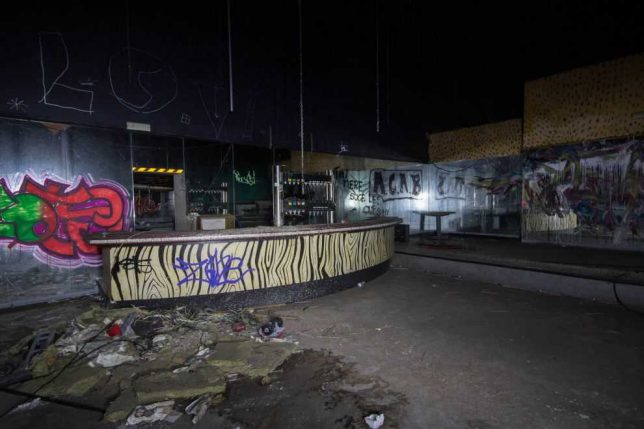 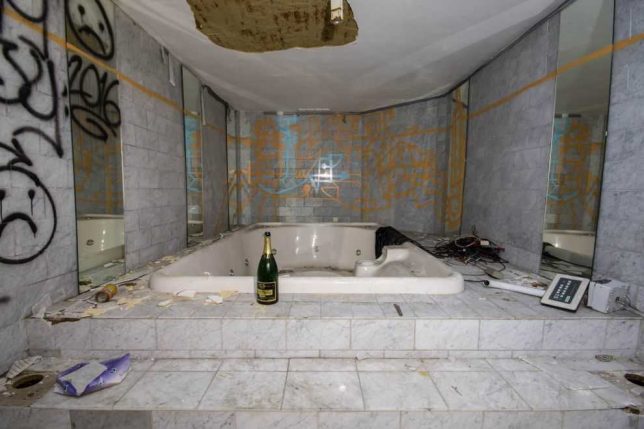 Club Zillion closed with a whimper in 2001: its owner was convicted of human trafficking and did time while city authorities plotted the demise and demolition of the so-called “blue cancer”. Thanks to YouTubers Bros of Decay, you can take a twelve-minute video tour filmed in November of 2016, mere weeks before Club Zillion was razed. Images above courtesy of Flickr user Roger Price (antwerpenR) and Urban Treasure. 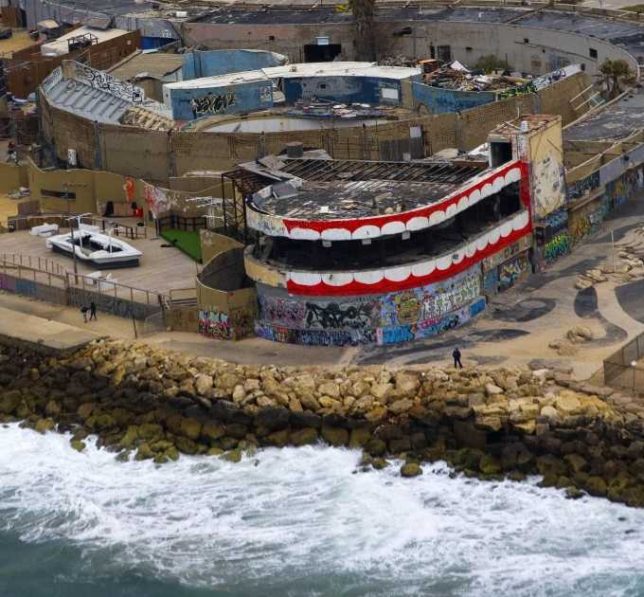 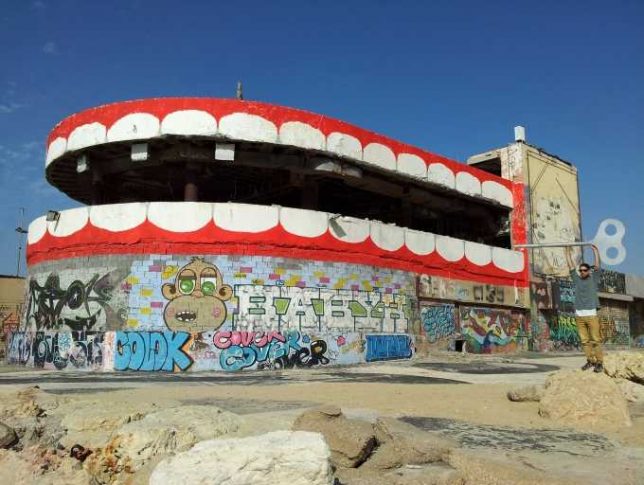 The abandoned Dolphinarium discotheque in Tel Aviv, Israel looked kinda cool and funky from the get-go thanks to its distinctive curved facade. Long abandoned by 2015, the former nightclub proved to be an irresistible template for Israeli street artist Dede, who re-imagined the building as a gargantuan set of wind-up chattering teeth – key included. 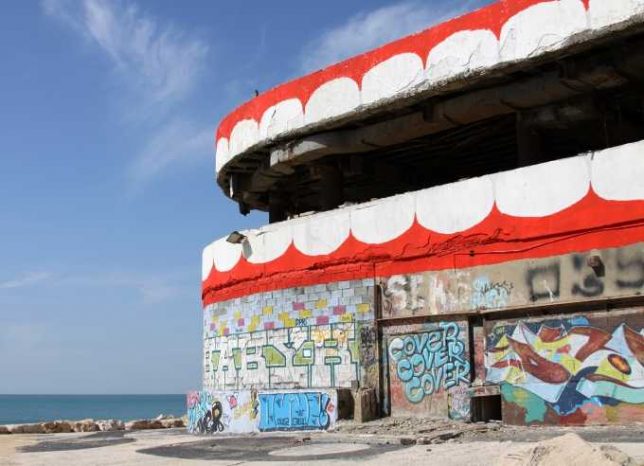 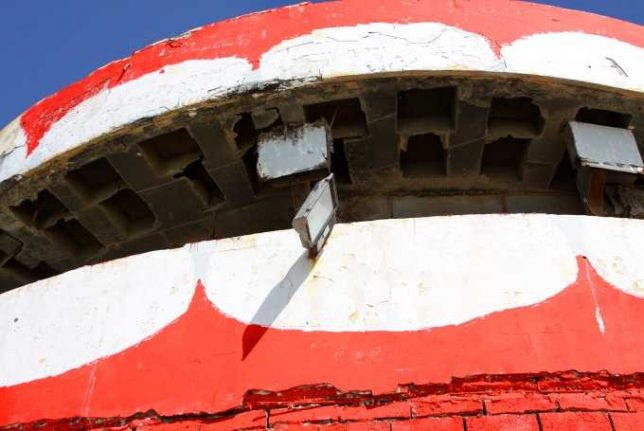 “Without any doubt this is the biggest art challenge I have ever had,” explained Dede. “I’ve had this vision for almost a year now.” With visions like this, who needs hallucinogens?