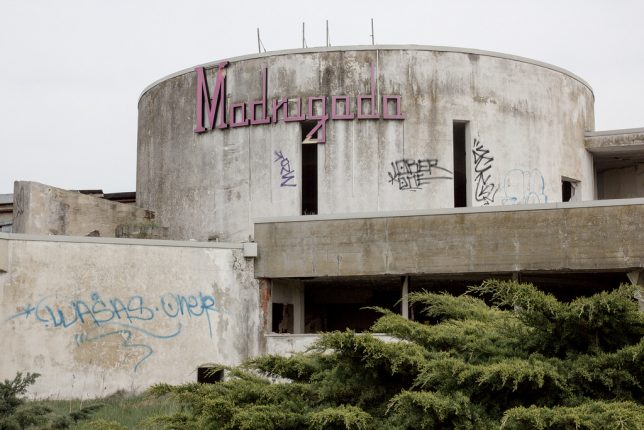 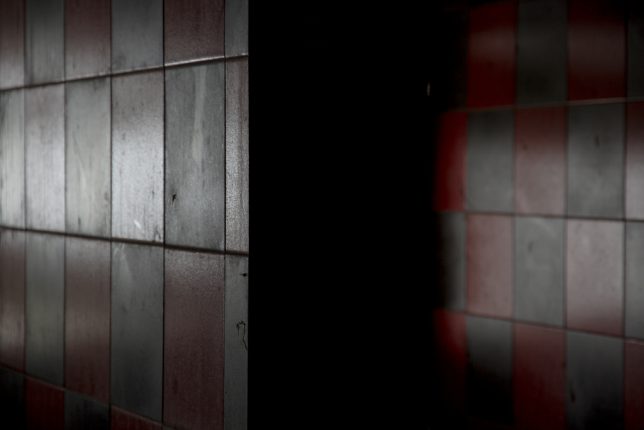 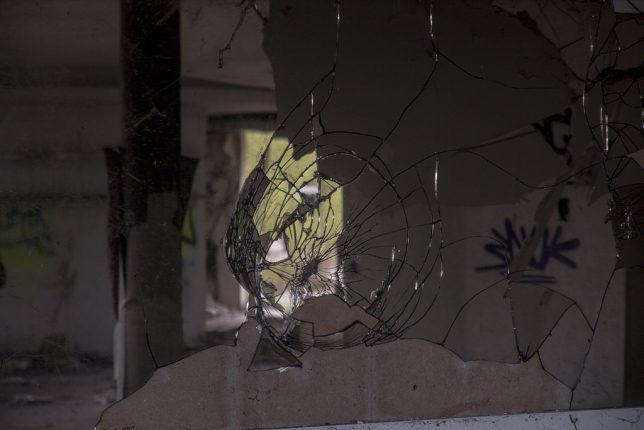 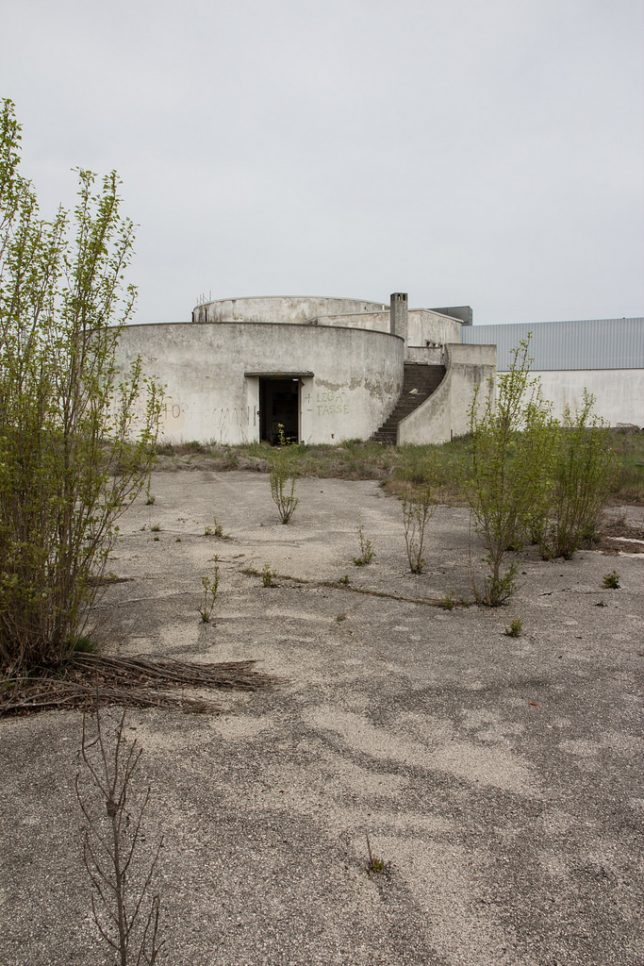 Maybe the abandoned disco could be re-purposed as a prison or an immigration holding center… nah, those people have suffered enough. Kudos to Flickr user Matteo M. Santoni (santoni.matteo) for capturing the images above, taken in April of 2016. 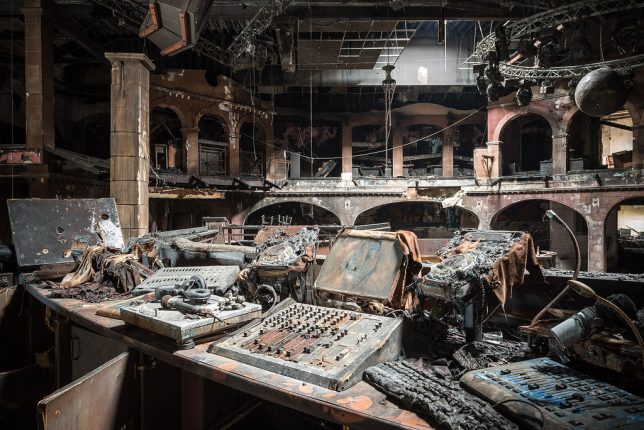 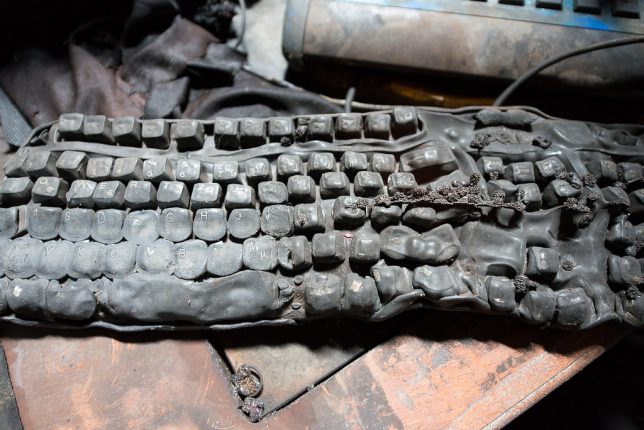 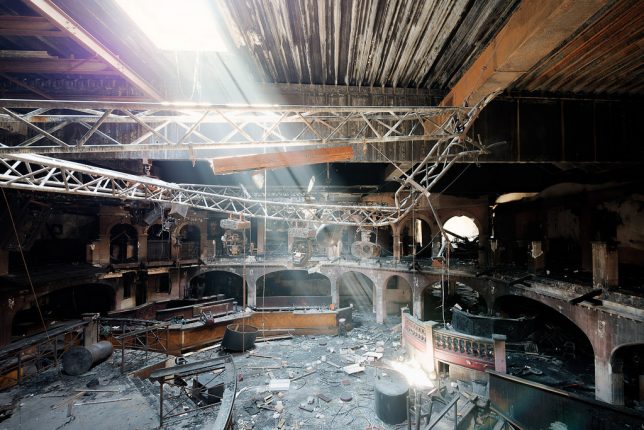 Burnin’ down the house… literally, when it comes to the late and lamented Disco Schatzi in Hagenbrunn, eastern Austria. In July of 2012 Flickr user Madhias visited the club destroyed in 2010 by a fire of unknown origin (shout out to BOC fans), and the reeking edifice was finally bulldozed in late 2015. Those who wished they’d had a chance to roam the former dance hall are in luck, thanks to YouTube user TBEX who recorded a ten-minute-long video of the experience. 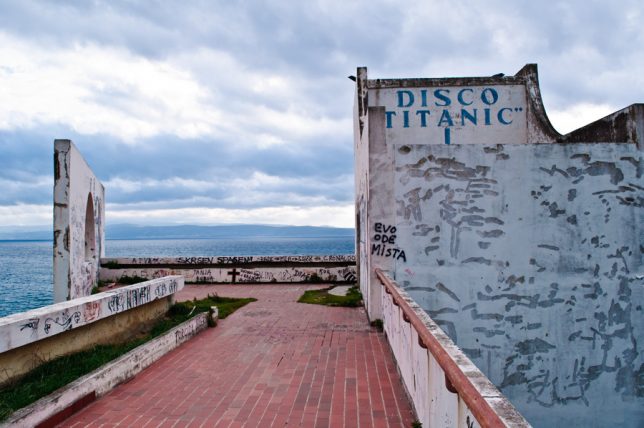 The long-abandoned Titanic Disco in Split, Croatia, is about as dead-in-the-water as it can get. “Disco Titanic has been closed for more than 20 years,” confirms Flickr user Goran Kuzmanic (Go Run), “but ruins of it still stands near the coast just like it was meant to be a monument of a famous ship.” Kuzmanic, who visited the doomed dance parlor in November of 2010, adds “Hope that this one won’t sink and drag people to sea.” Too soon, Goran, too soon. 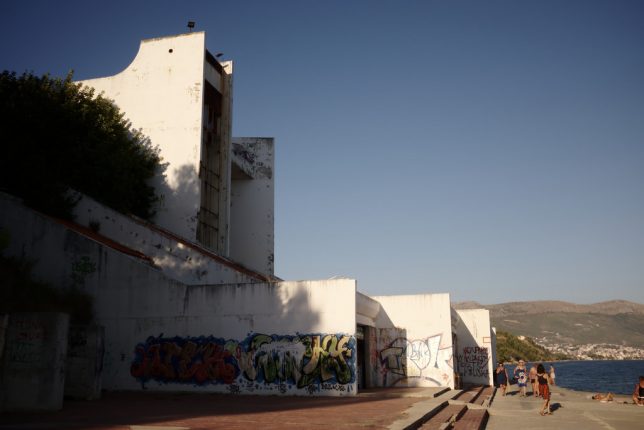 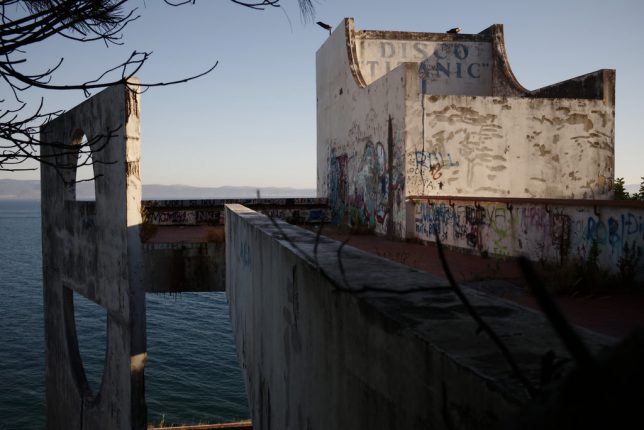 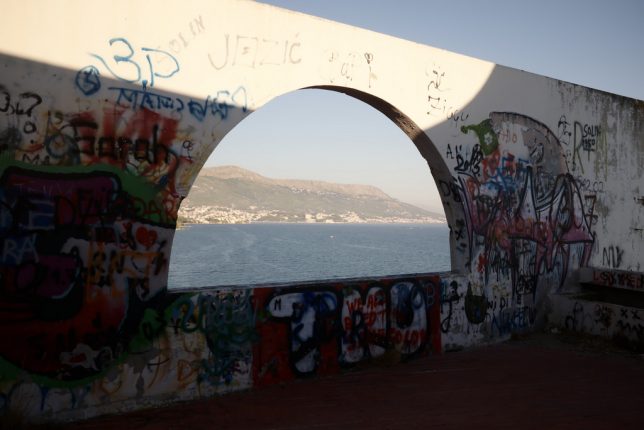 Flickr user Nicolas Vigler (bokim) also snapped the Disco Titanic; his photos date from August of 2016. The reinforced concrete structure appears relatively sound but any posted security guards would be well-advised to keep an eye out for icebergs. 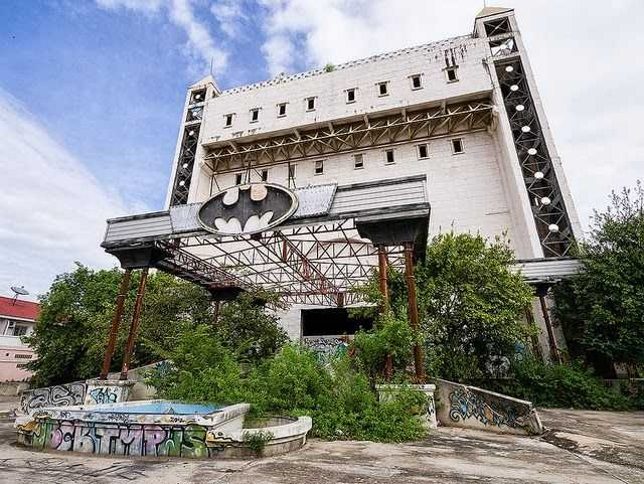 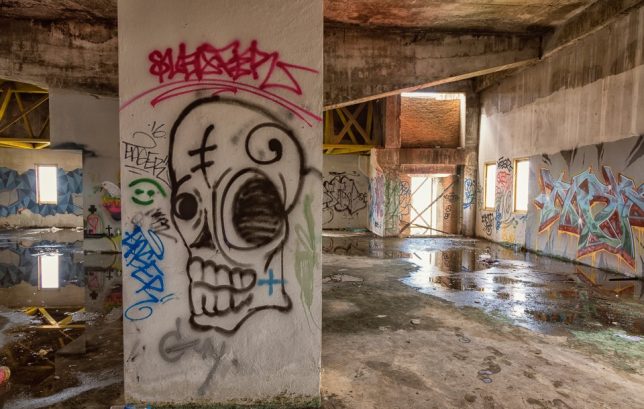 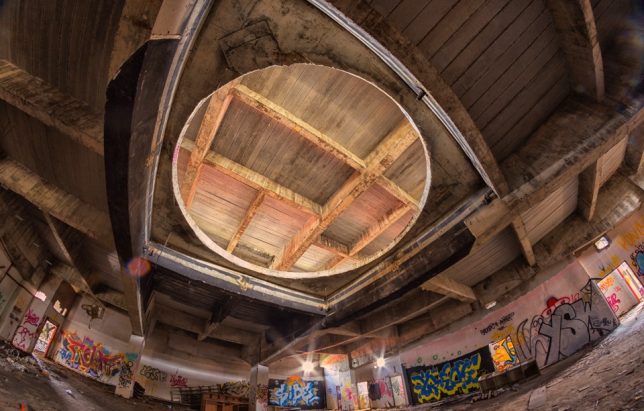 This weird Batman-themed abandoned disco in Pattaya, Thailand, closed in 1994 but not, as one might expect, as a result of a copyright-infringement lawsuit. Instead, the local po-lice shut the club down after noting numerous instances of staff serving alcohol to minors. Geez, prospectors just can’t get a break! 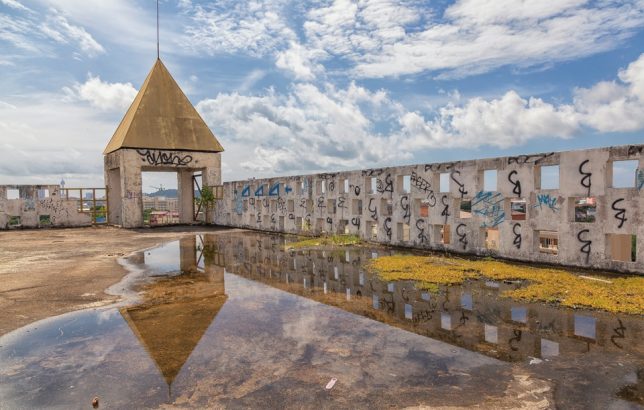 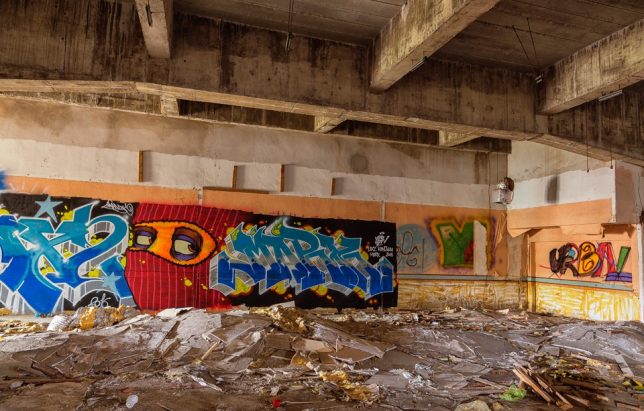 “A six-floor Batman-themed nightclub, first of all, sounds awesome,” states Mel Ramsay of LADbible. “The fact it had a beacon of light that displayed the Batman signal so people knew when it was open is even cooler.” Holy mirror balls, Batman, how could this place be allowed to close?? 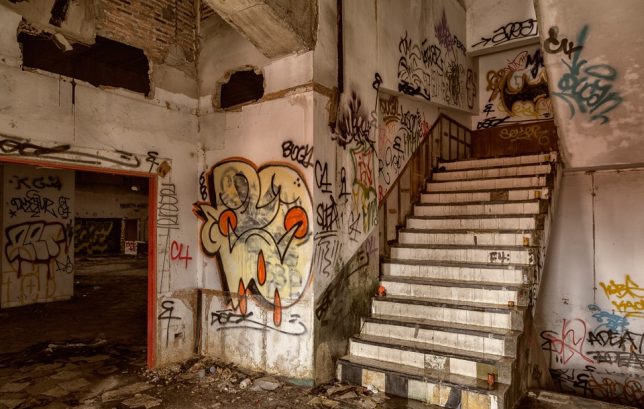 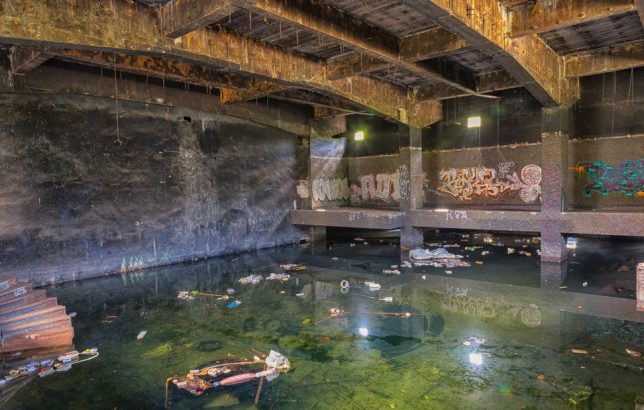 Nowadays the waterlogged ex-disco is owned by a local bank, who after repossessing it really know what to do with the place. According to photographer Dax Ward, “Today, this place stands derelict, flooded and full of bats.” Well duh! Guess someone forgot to unplug the bat-signal.