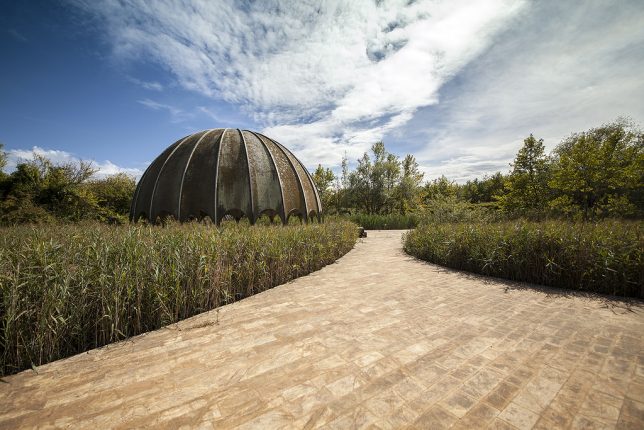 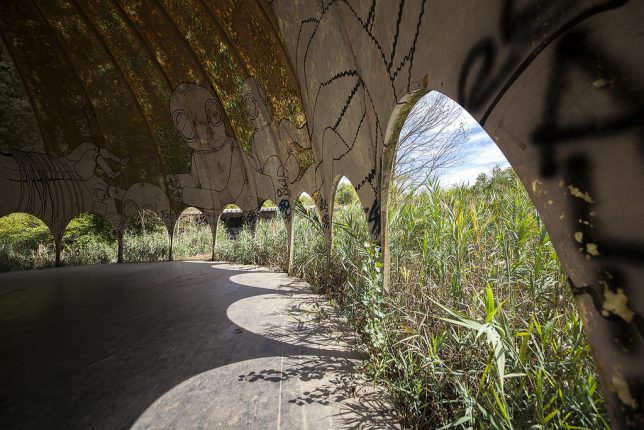 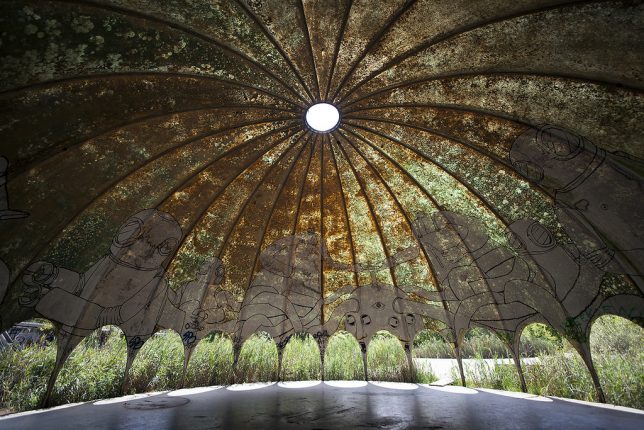 Disco Woodpecker doesn’t look much like a disco, unless one uses the term Disco Volante – Italian for “Flying Saucer”. Designed by architect Filippo Monti, the structure opened in 1960 and, then as now, is situated in a weedy wetland surrounded by a pine forest. 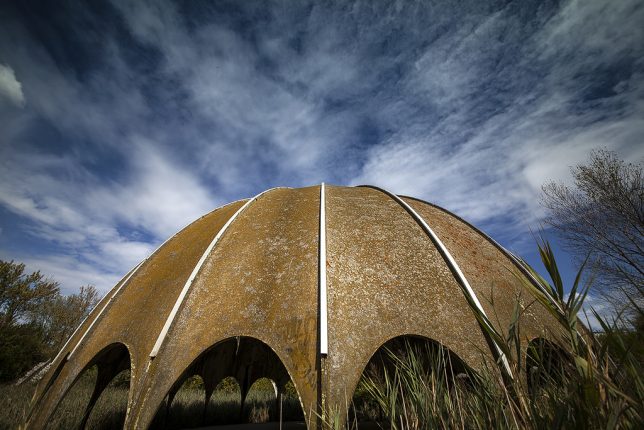 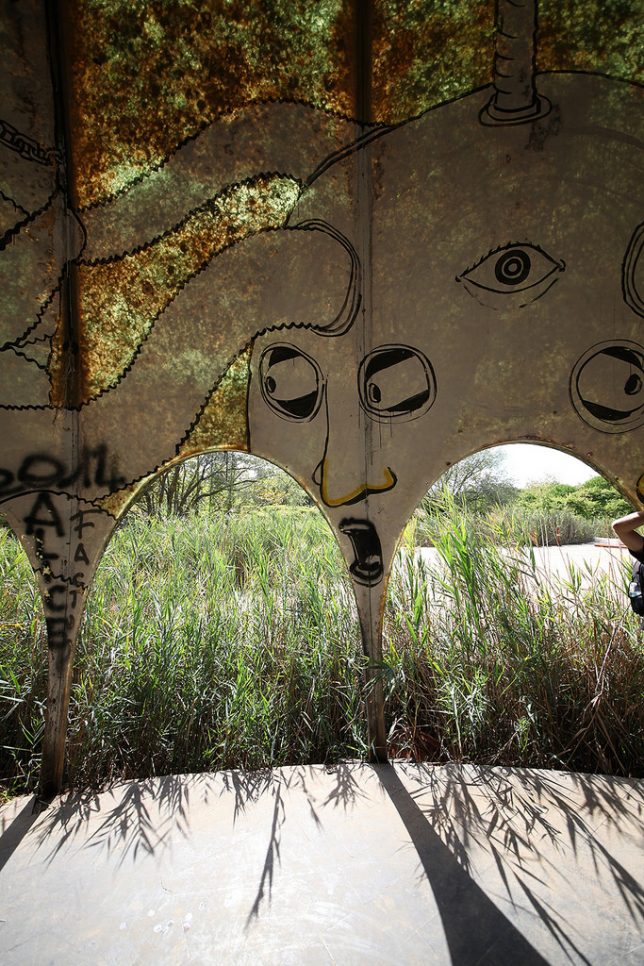 In its mid-sixties heyday the Woodpecker was reputed to be one of the most popular dance clubs on the Adriatic Riviera. The venue, located amid the bustling seaside resort of Milano Marittima, has been abandoned for about 30 years. Of late, however, it has hosted illegal raves and impromptu beach parties. Flickr user alessandro (alecosta_69) visited what remains of the Woodpecker Disco in September of 2016 and brings us these (and more) ethereal images.

Dim All The Lights 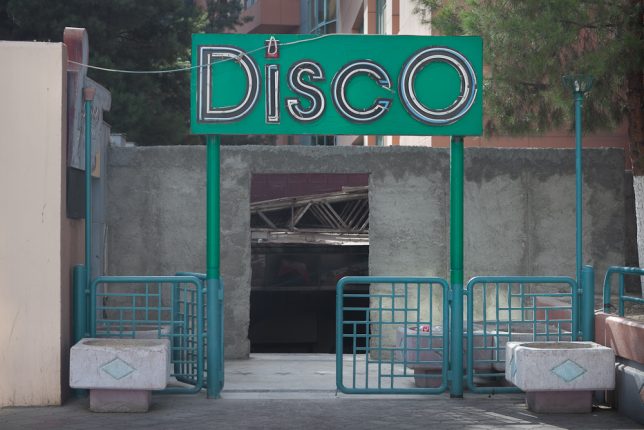 We have but a single solitary snap of this abandoned disco in Ashgabat, capital of the Central Asian republic of Turkmenistan. Flickr user Mike Moss (michael j moss) visited the city in the summer of 2010; no doubt he was bemused by the site of a failed disco blatantly and generically advertising itself. 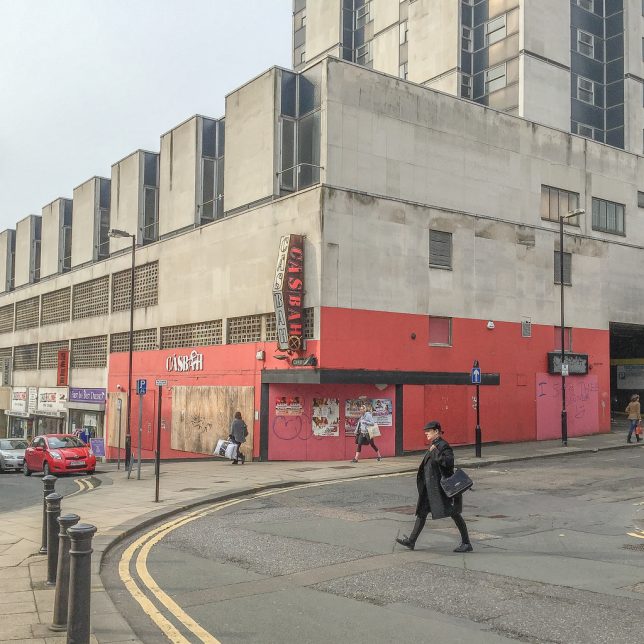 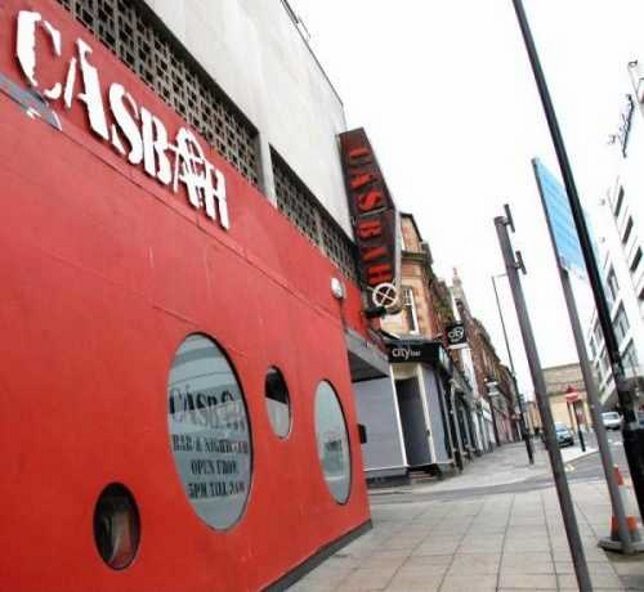 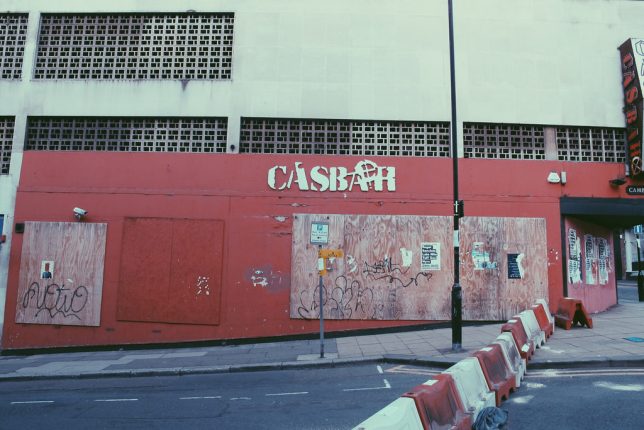 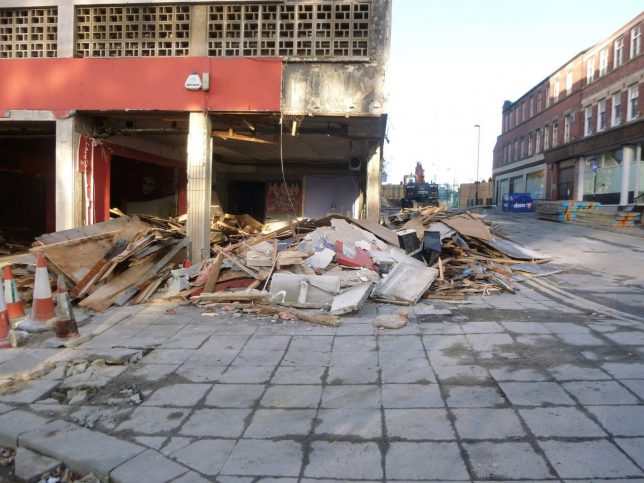 The recently demolished Casbah (formerly The Wapentake Bar) was for decades one of Sheffield, England’s premier music venues – Def Leppard played their first paid gig there. Chalk up the demolition to rampant redevelopment in Sheffield’s downtown; by late 2016 the Casbah was nothing more than a sweaty, noisy, bleary-eyed memory. Hey, is that John Cleese silly-walking through the first photo? 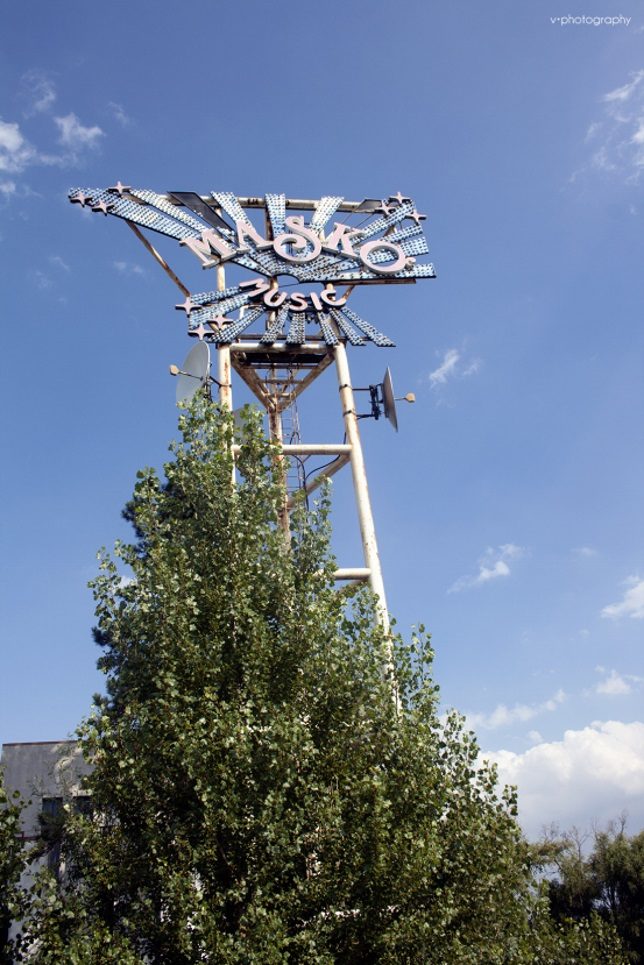 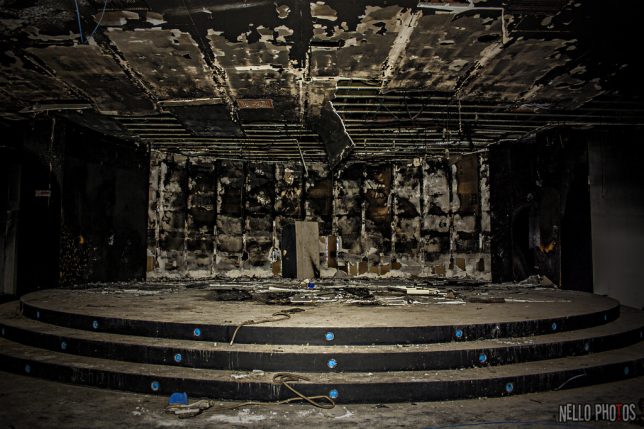 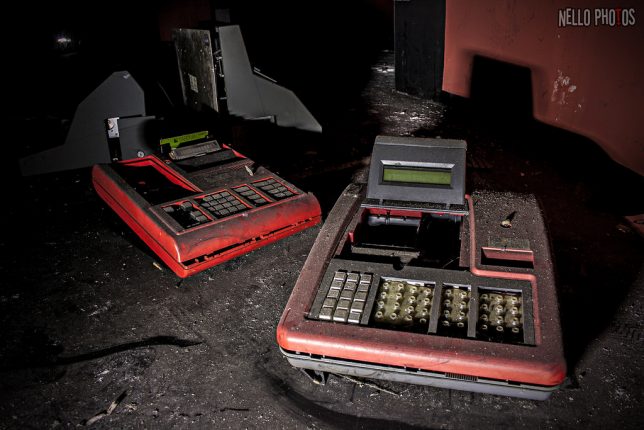 In late 2008 a purposefully-set fire destroyed Discoteca Masko, located in Arqua Polesine near Venice, Italy. According to the local fire chief, the blaze was sparked by unknown “criminals” in a range of locations within the disco, thus ensuring the maximum amount of destruction. Flickr user Stefano Barrocu visited the carbonized club in October of 2014. One can almost smell the acrid smoke just by viewing his images. 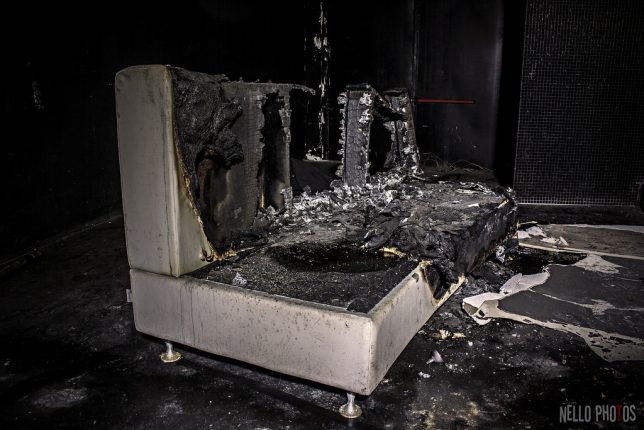 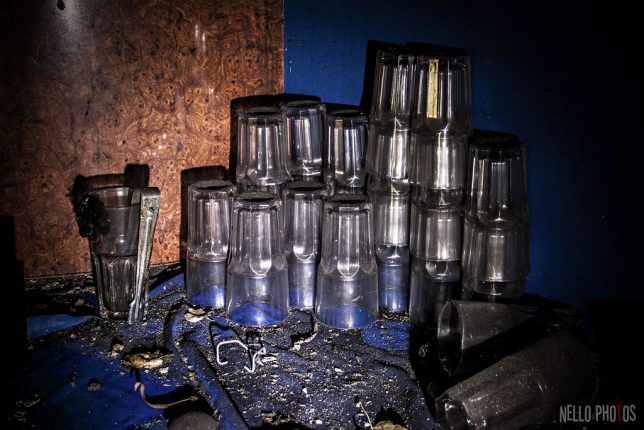 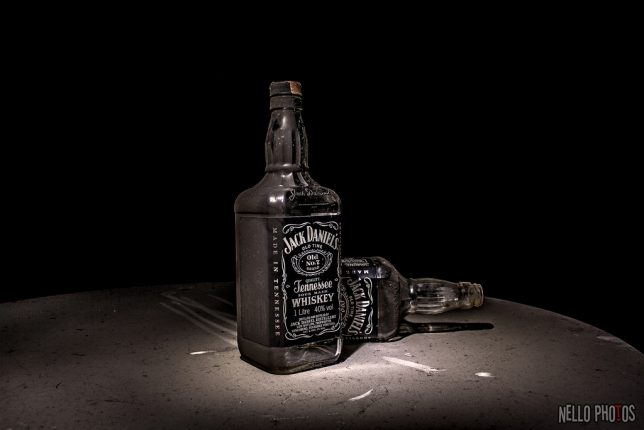 Years later, it seems nothing has been done to either restore or demolish the burnt-out music mecca. We’ll have to wait for the rebirth of disco (*shudder*) before Discoteca Masko rises phoenix-like from the ashes. Don’t hold your breaths.