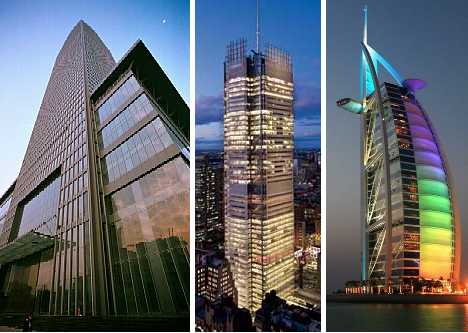 The Council on Tall Buildings and Urban Habitat (CTBUH for short) has coined the term “vanity height” to describe the empty, unoccupied space atop the world’s tallest towers. Here are the top ten wasteful Supertalls from the top down. 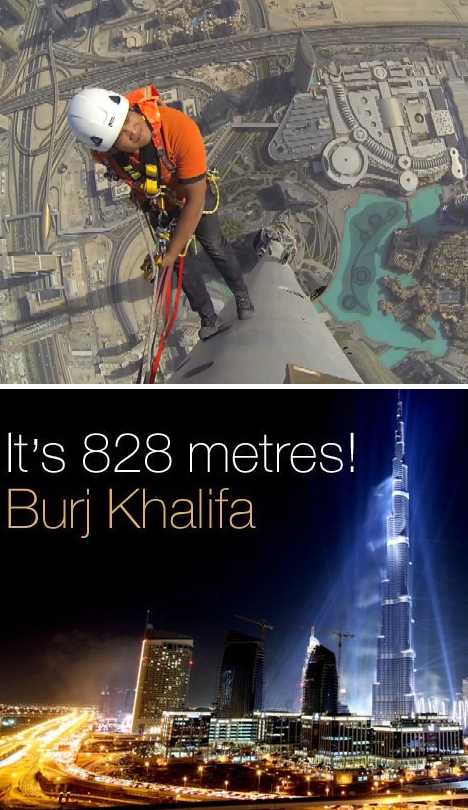 (images via: Business Insider and Izismile)

The Burj Khalifa’s staggering height is a bit misleading, however, if one takes the CTBUH Vanity Height factor into account. Fully 29% of the structure is non-occupiable – that works out to 244m (800.5ft), higher than a host of notable skyscrapers that DO offer renters and owners a significant amount of useable commercial and residential space. 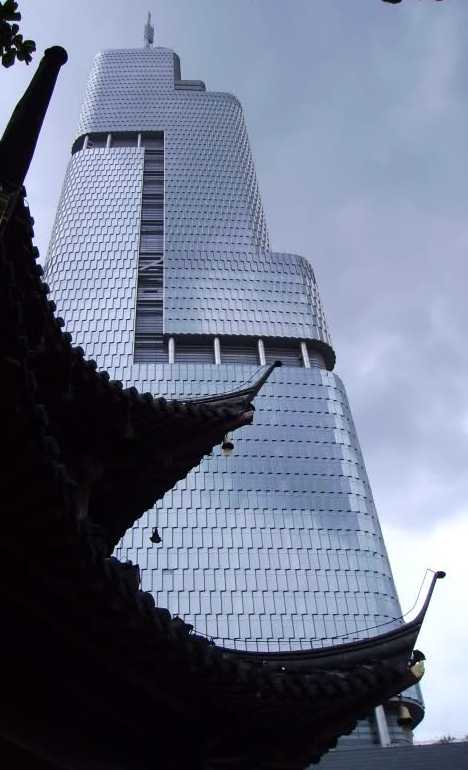 The 450m (1,480ft) tall Zifeng Tower boasts 89 stories and was completed in 2010. Looking out the window on an 89th-floor suite won’t get you the view you expect, however, as the top 30% of the building is non-occupiable. Formerly known as the Nanjing Greenland Financial Center, the building was designed by a team led by Adrian Smith of Gordon Gill Architecture. 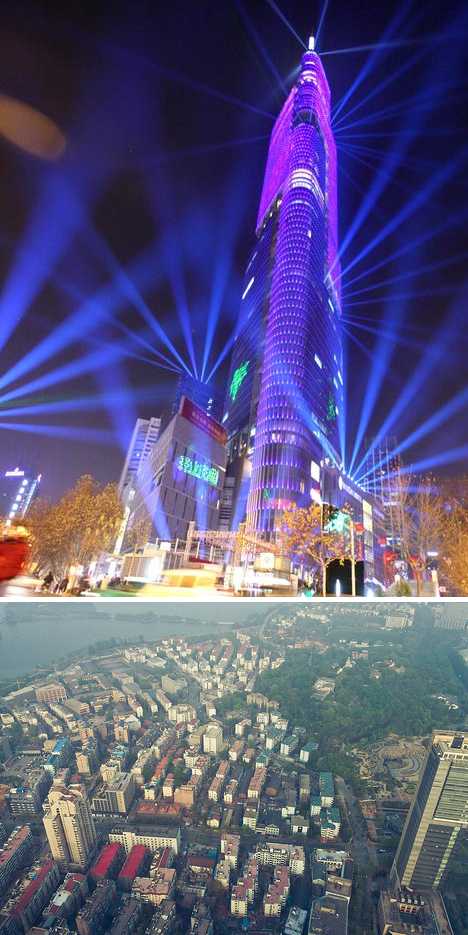 (images via: Forbes and Jeffchenbiao)

The Zifeng Tower still offers tenants and visitors 317m (1,040ft) of practical and accessible space, with the upper floors providing a spectacular view of downtown Nanjing from any direction. Restaurants, a hotel and a public observatory are stacked atop a mix of retail and office space in the Zifeng Tower’s lower section. Amusingly, the building’s official website header reads “GREEDLAND PLAZA/ZIFENG TOWER”… we realize this is a commercial endeavor but could the owners be a little less obvious?

Too big to fail? Not according to CTBUH who note the 366m (1,200.8ft) tall Bank of America Tower in midtown Manhattan offers a mere 235m (771ft) of occupiable height to its tenants. That works out to a whopping 36% measurement of non-occupiable height. Not the ideal return on investment for the billion-dollar project, one might say. 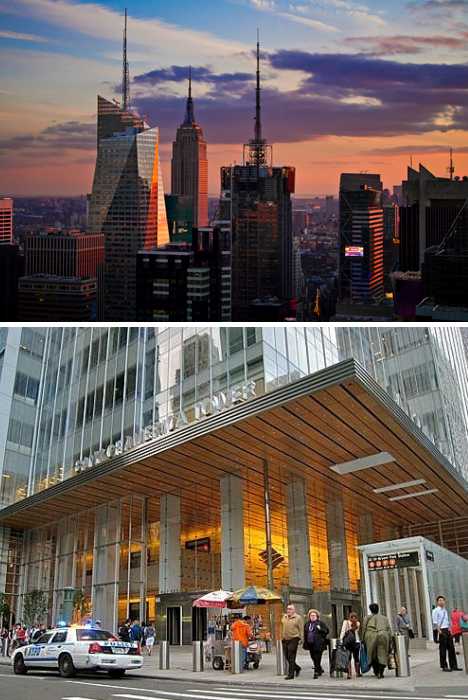 On the bright side, COOKFOX Architects designed the Bank of America Tower to be one of the world’s most efficient and ecologically friendly buildings. Admirable indeed but the building, completed in 2009, needs asterisks added to its claims to be the third tallest building in New York City (after One World Trade Center and the Empire State Building) and the fifth tallest building in the United States… and you can bank on that.