Preparing for doomsday means going solo for some, but most see survival needs including some sort of micro-society, be it for mutual defense and cooperation or, in the most extreme cases, perhaps even repopulating a devastated planet. 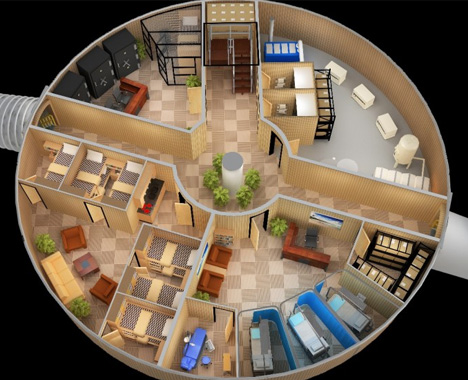 Instead of individual bomb shelters, Terra Vivos is working to create a series of autonomous communities around the world in underground complexes made to withstand anything from a 20-megaton nuclear blast or 1,250-degree fire to 450-mph winds or a magnitude-10 earthquake. 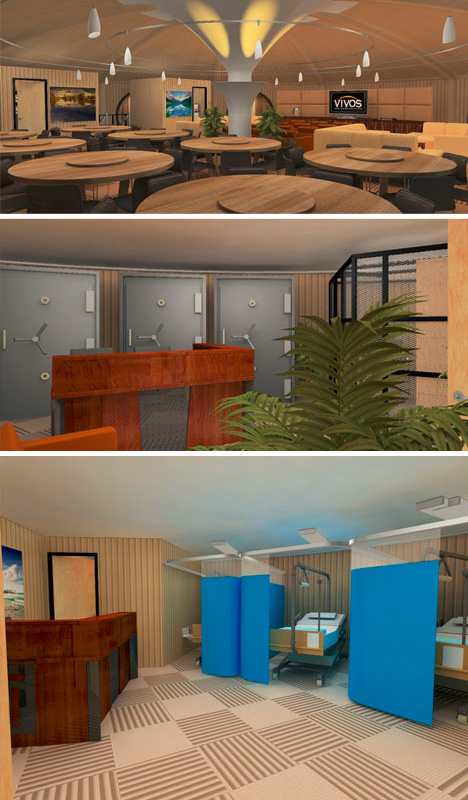 The locations of these individual bunkers are kept secret for obvious reasons, and each is being outfitted with enough food, water, clothing, fuel and medicine to survive a year in their subterranean spaces, as well as frozen seed banks, animal and human DNA, all to grow food, recreate lost species and/or provide genetic diversification as needed. And, of course, there is a wine vault. 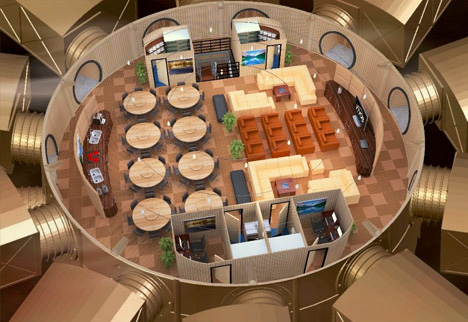 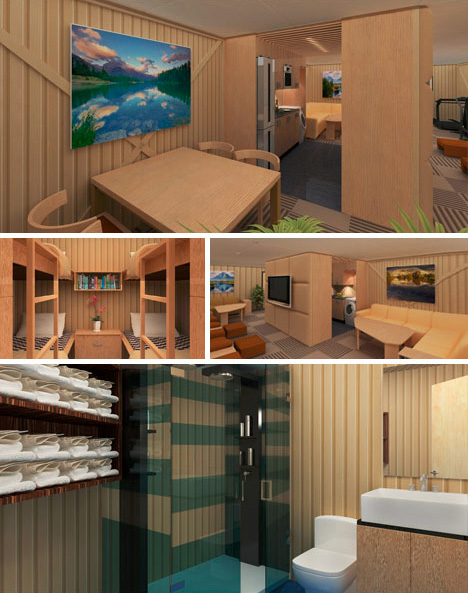 Their ultimate goal is to provide thousands of units ranging from Economy to Luxury class, all to a limited set of pre-screened individuals (vetted for psychological attributes as well as practical skills) at prices as low as $25,000 – arguably a lot of money, but perhaps not so much if you really believe the world as we know it is about to end. Of course, even with space for thousands, less than one in a million people would be saved should the worst come to pass. 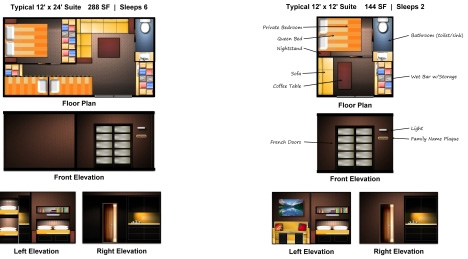 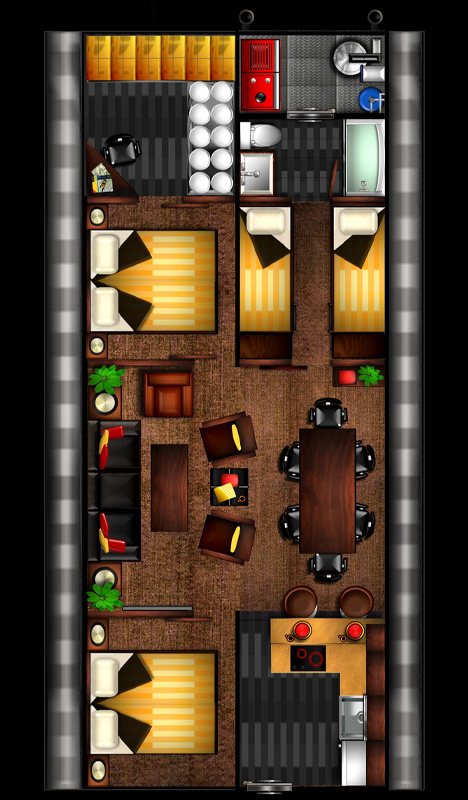 For those looking to learn more, a quick glance at their sitemap provides a lot of fascinating material for further reading, with pages about various kinds of natural disaster and prevalent conspiracies, on the one hand, to nuts-and-bolts issues like security, secrecy, air supplies and pet policies on the other.