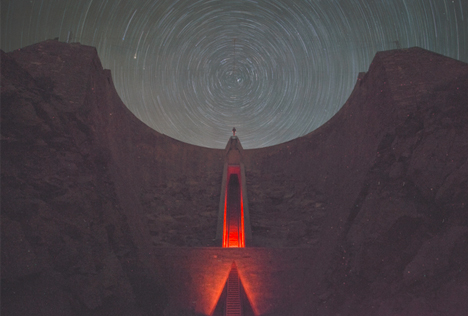 It can be hard to explain to someone from Europe or elsewhere just how vast and variegated the United States really is, but this short epic photo series is a great start. It depicts a series of surreal landscapes, carefully chosen to show the amazing range of environments found across the American West. 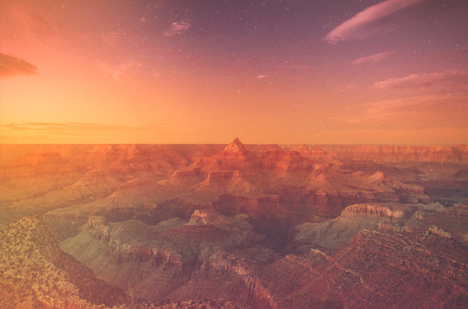 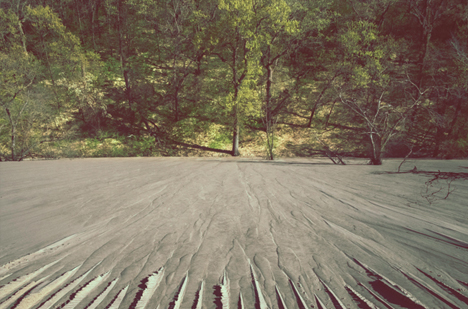 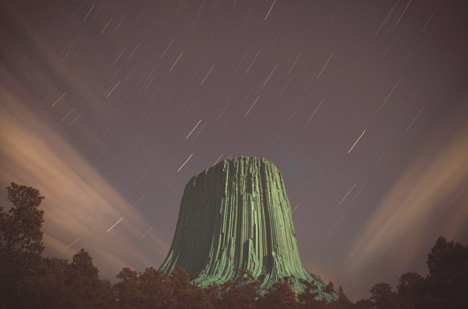 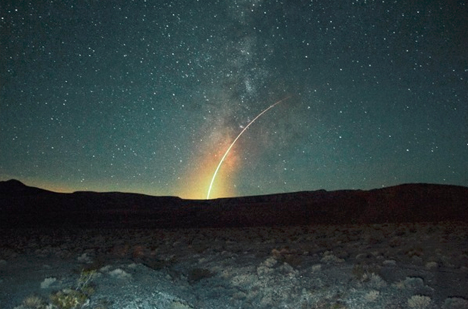 Photographer Reuben Wu came originally from the United Kingdom and was awed by what he found traveling cross-country in America. On his latest trip from his home in Chicago, he looped through the northern and southern Midwest on his way to the West Coast and back, taking incredible images along the way, dubbing the series Cross Country. 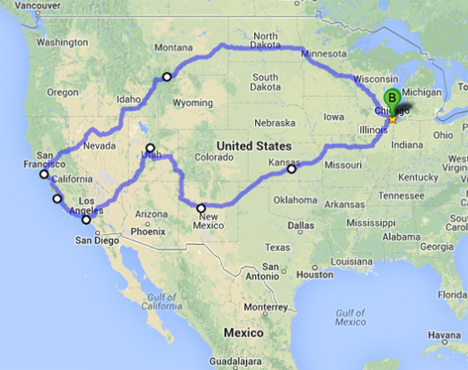 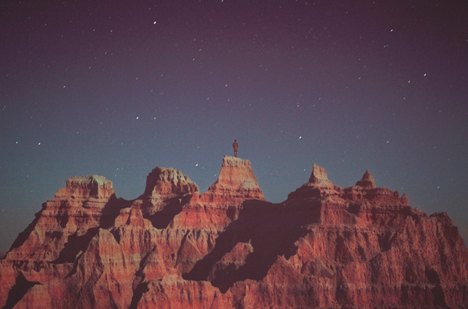 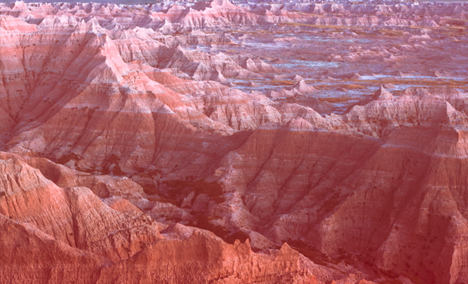 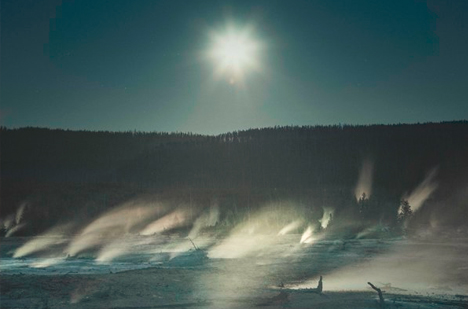 He traveled this route with a plan: capture scenes at night when natural marvels were devoid of human activity and using technology to calculate when peak moonlight would allow for stunning visibility. The result is this set of vivid images that make familiar places seem alien, and speak both to beautiful variety and carefully found settings. 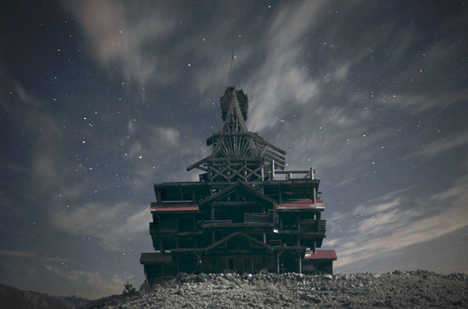 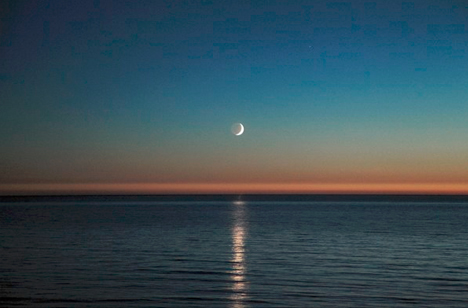 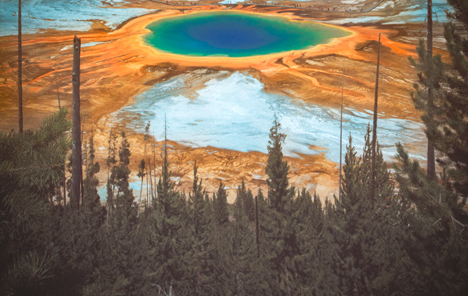 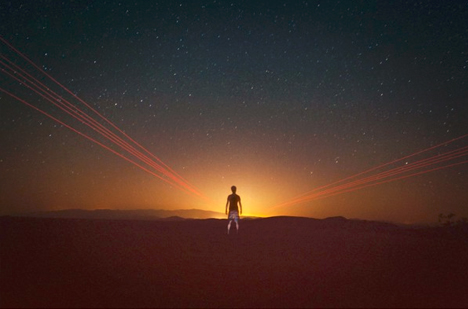 Subjects of the series span from Illinois and Indiana through North Dakota and Nevada, California, New Mexico and Kansas, and featured sites (or sights) include: Yellowstone, Badlands, Death Valley, the Grand Canyon and the Grand Prismatic Spring, the Devil’s Tower and the Smith Mansion.