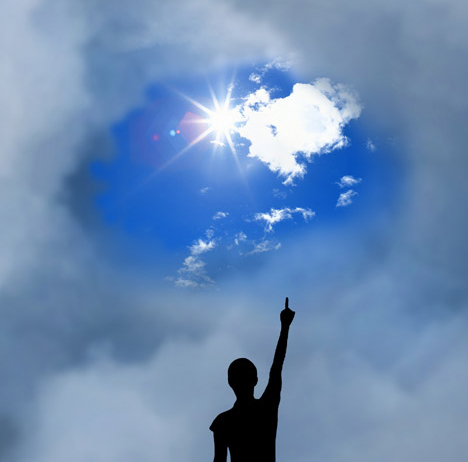 It sounds so preposterous and yet is sufficiently plausible that its designer is now talking to the mayor of Beijing about how to develop for urban use in this notoriously congested capital of China.

Daan Roosegaarde developed a system using buried coils of copper to create an ion electrostatic field that attracts smog particles, effectively magnetizing them and pulling them down. The result is sizable void of clean air above. 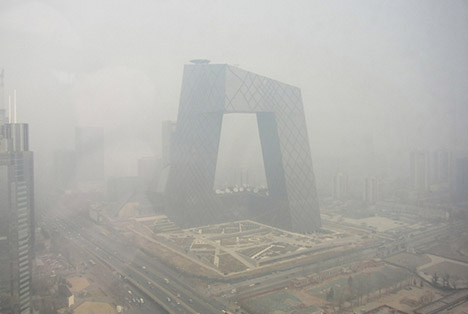 While it cannot yet work on a city-wide basis, the idea is to begin by clearing hundreds of feet of air in key public spaces like parks, squares and other paths trafficked by pedestrians. 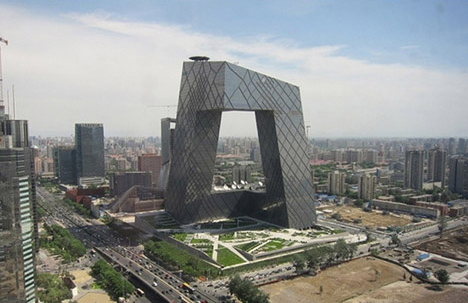 They have already prototyped a device that can suck a square meter of polluted air from a larger interior space, effectively punching a hole in a simulated cloud of smog and collecting the resulting particles safely below. 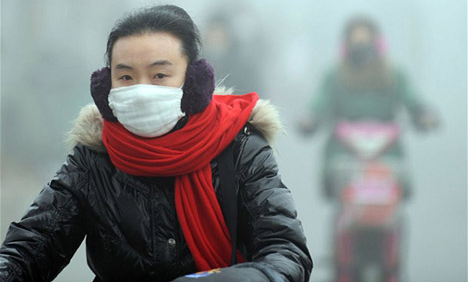 The designer puts the problem and project in context: “We have created machines to enhance ourselves. We invented the wheel and cars to liberate ourselves and travel. But now these machines are striking back, making air polluted in high-density cities like Beijing.” 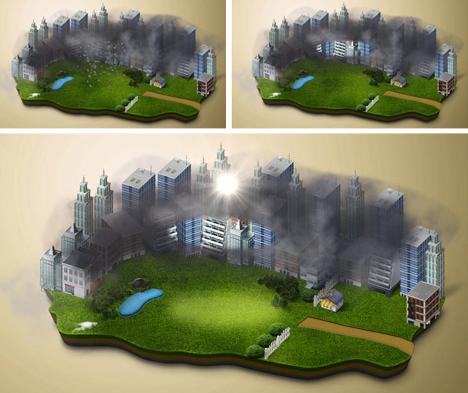 Their “young design firm based in the Netherlands and Shanghai, [which] has been working on intricate designs like a sustainable dance floor which generates electricity when you dance, and smart highways which produce their own light. Now [Daan Roosegaarde] and his team of engineers are creating a technology to clean the air of Asian cities.”