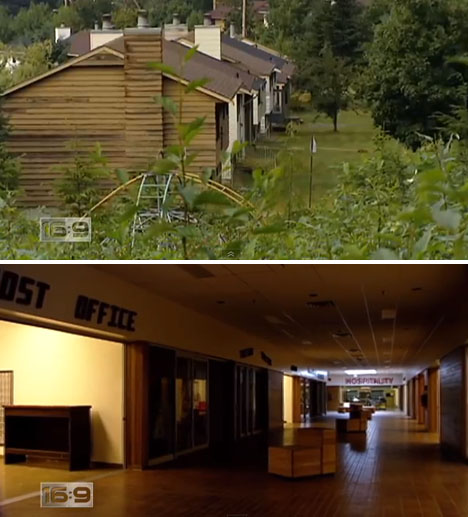 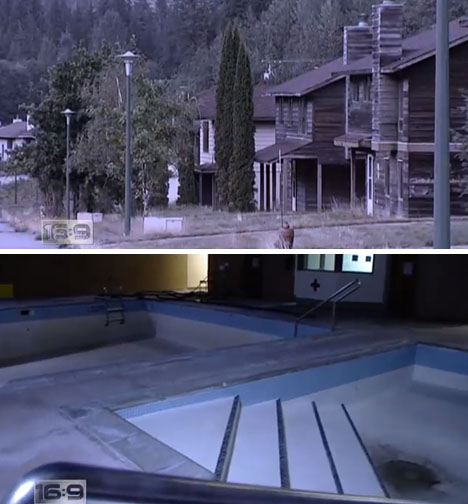 Abandoned towns are always eerie, especially when belongings are still strewn around as if the residents had to evacuate in a life-or-death scenario. But Kitsault is made even creepier by the distinct lack of every typical marker of abandonment other than the simple, stark lack of people in its homes, shops, schools and pubs. It’s impeccably well-kept, looking exactly as it did when it was abandoned in 1980, as if you could step back in time and experience that year again – the shag carpets, the prices in the grocery store window, the wooden pub chairs stacked on tables waiting for patrons that haven’t returned. There’s very little decay and no vandalism.

The town site as it exists today was built in the late ’70s to house workers of the nearby molybdenum mine and includes roads, residences, a hospital, a curling rink and a swimming pool, but abandoned entirely just eighteen months later after the collapse of metal prices. A single caretaker is the only resident. A developer recently bought the town with an eye toward transforming it into a wilderness resort and possibly exploiting natural gas resources. Check out lots more photos of the town from photographer Chad Graham. 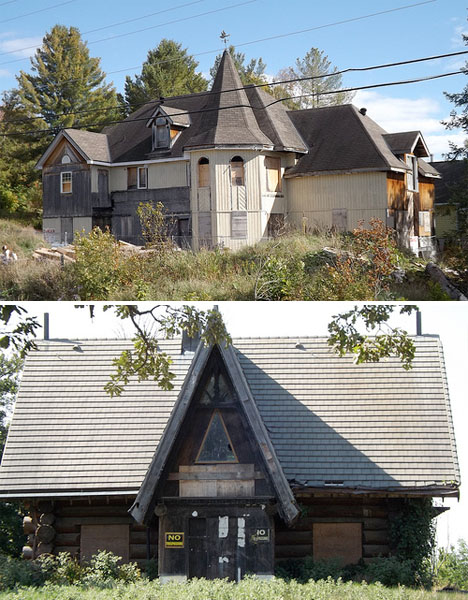 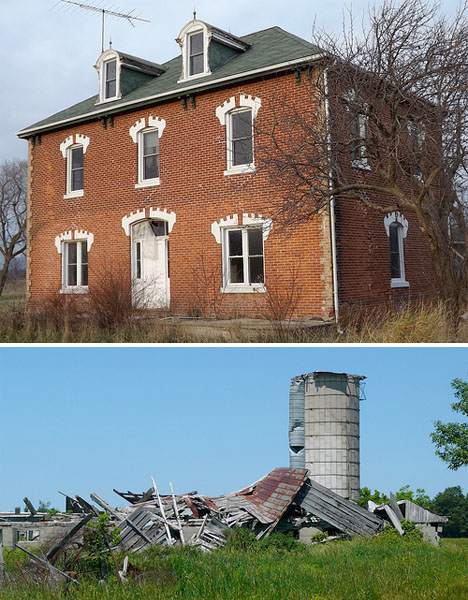 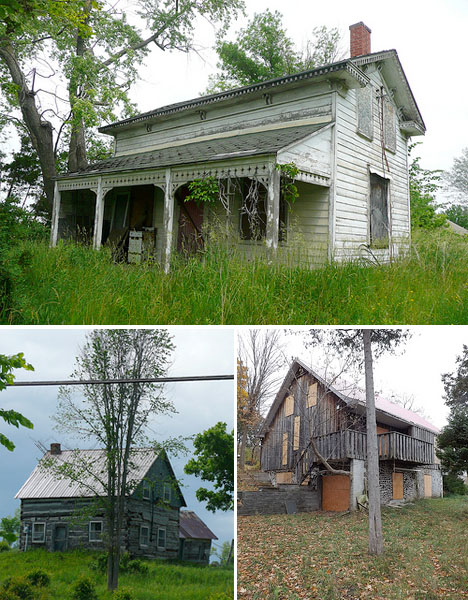 Ontario is packed with abandoned farmhouses, churches and schools that have been left behind as rural residents moved from isolated locations to more urban settings. Flickr user That Canadian Grrl has documented many of them (in Ontario and beyond), sharing page after page of sad rusting swing sets in overgrown yards, stately brick homes with broken windows, boarded-up lakeside log cabins and once-elegant estates overtaken by vines with their roofs caved in. 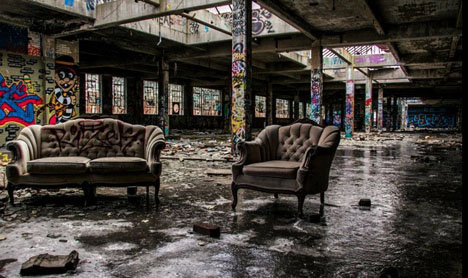 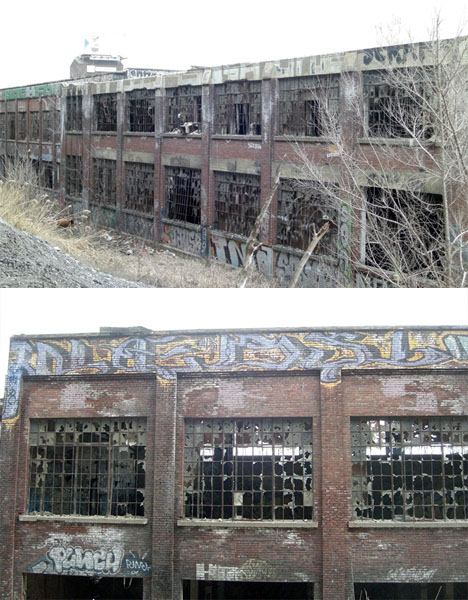 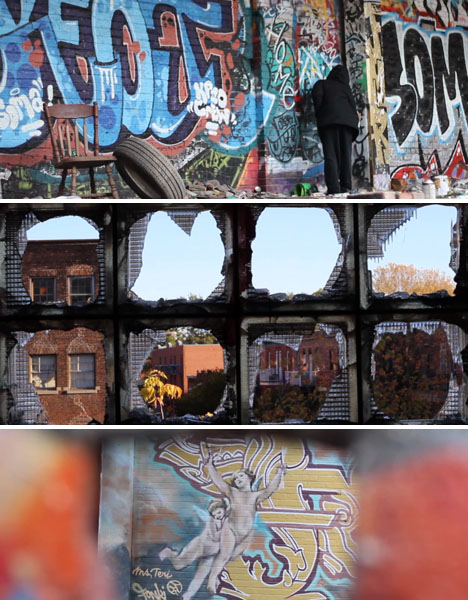 The Babcock & Wilcox Boiler Plant in Saint Henri, Montreal is so altered from its original state, it’s barely recognizable – due to both decay and human intervention. Just outside the borders of one of the city’s poshest neighborhoods, this relic of a factory is little more than a brick and concrete shell that now serves as a veritable graffiti gallery, empty cans of spray paint littering the floor. Experience not just the sights but also the sounds of this abandoned wonder as if you’re really there with the short video by Alexia Toscano, above.