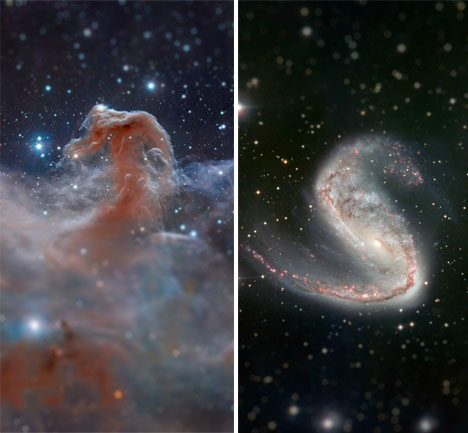 The scope of all that exists beyond our own planet is so large, it’s mind-boggling to contemplate. Yet a simple Photoshop trick can seemingly reduce shots of outer space, including those taken by powerful Hubble telescopes, to miniature scenes. 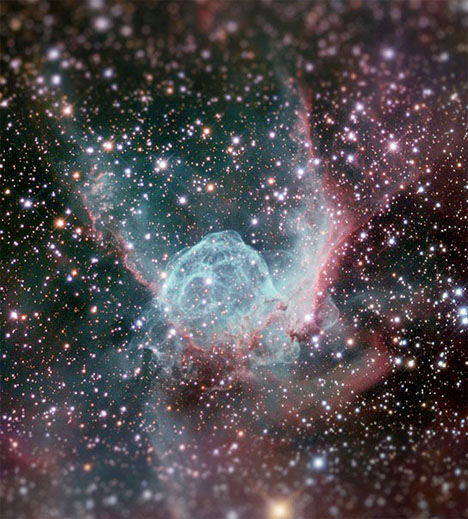 Reddit user TheScienceLlama took a bunch of space imagery from NASA and ESA and transformed it with the Tilt-Shift filter in Photoshop, including the Horsehead Nebula, Crab Nebula, Meathook Galaxy, Thor’s Helmet Nebula and Andromeda Galaxy. 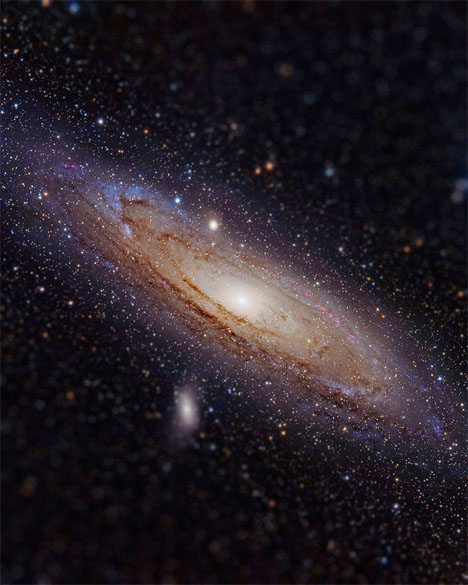 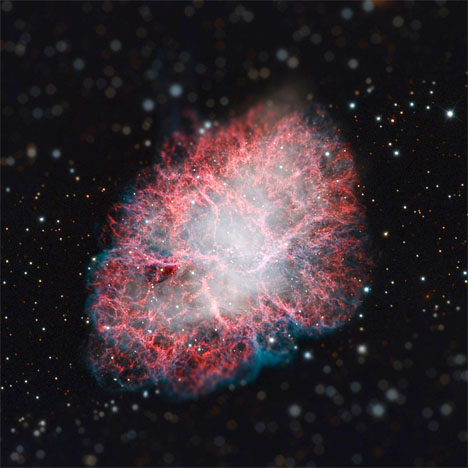 The tilt-shift effect blurs the top and bottom of an image to mimic a shallow depth of field, making it seem as if life-sized scenes are actually miniatures. 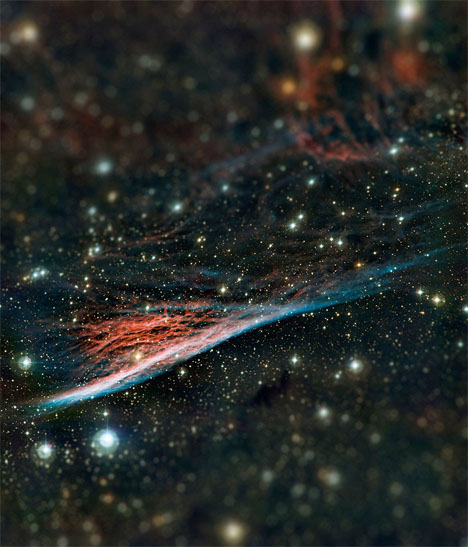