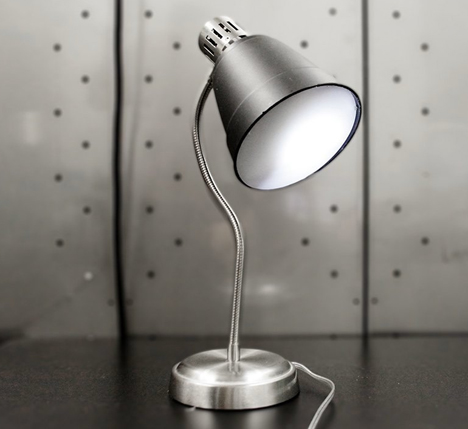 In ordinary circumstances, it would be fair to say that your paranoia levels are off the charts if you really think a nearby lamp is spying on you. But that might not be an accurate assessment anymore now that surveillance devices can be placed virtually anywhere – especially with the arrival of the Conversnitch. This cheap device looks like an ordinary light bulb, but it records the conversations of oblivious strangers and posts them on Twitter. 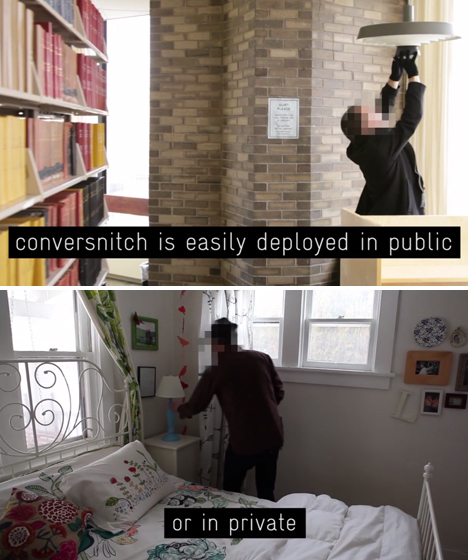 Artists Kyle McDonald and Brian House built the device for a mere $100 using Raspberry Pi and a microphone to record audio. It works anywhere with access to wifi. The text translation isn’t instantaneous, however; rather than using a talk-to-text translator, the artists pay to have the audio transcribed through Amazon’s Mechanical Turk crowdsourcing platform. McDonalds, libraries, public parks, cafes – no place is safe. 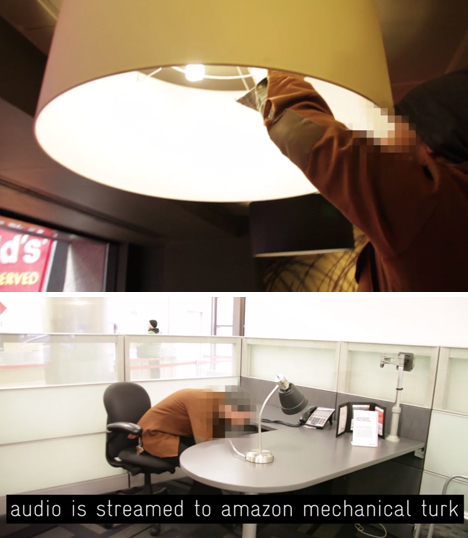 Most of the overheard conversations are predictably banal. Snippets from the Conversnitch Twitter account include things like “I had the best dream this morning! It was about Eddie Vedder and we were swimming in a pool and in love.” “Did you eat any of my tater tots while I was gone? It sure looks like you did ’cause I couldn’t have eaten that many.” 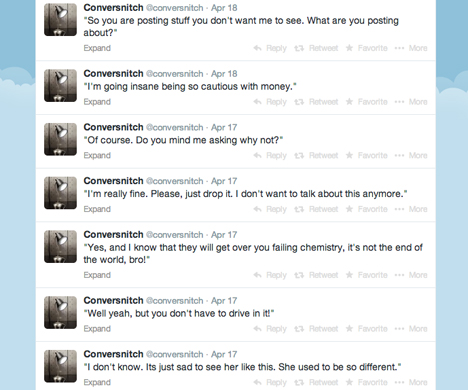 The creators acknowledge that a device like this could be used for illegal purposes, and infringe upon privacy rights and expectations. They aim to stimulate conversation about how surveillance devices can disrupt what we believe should be private moments. But given that they provide full instructions to build your own cheap surveillance lamp, they’re making it disturbingly easy to disseminate devices that do just that.