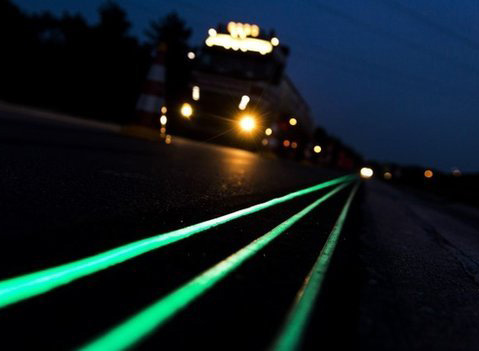 Proposed just two years ago, this alternative solar-powered passive streetlight system is now already a reality, deployed along motorways across the Netherlands. As one reporter put it after riding along the newly-transformed highways: “It looks like you are driving through a fairytale.” 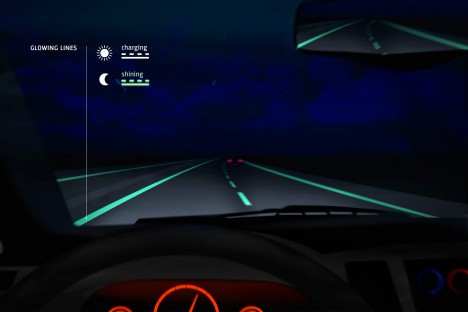 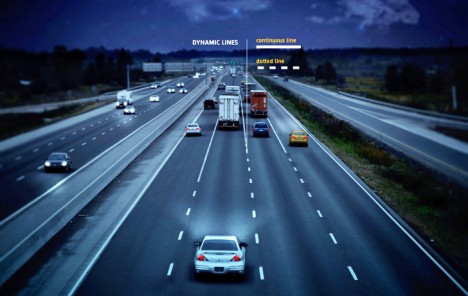 This is just the beginning of a Smart Highway approach designed to adapt surfaces to the needs of drivers. Constituent ideas include the display of relevant contextual information directly on roadways (including traffic and weather conditions) as well as direct wireless car charging. 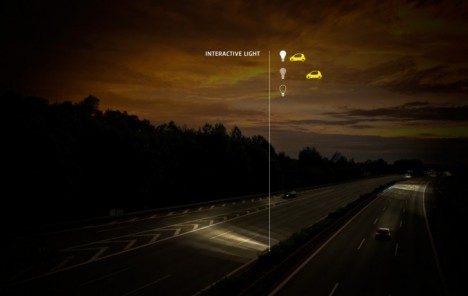 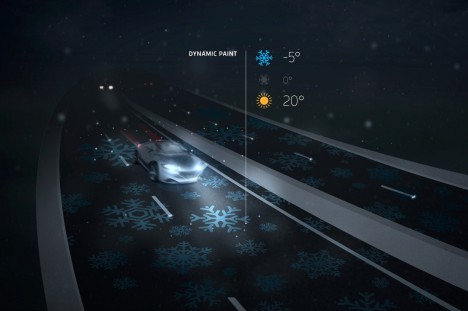 Other new ideas from Studio Roosegaarde include the possibility of turning street materials into smog attractors, reducing the spread of pollutants by pulling harmful particulates right out of the air. Despite the compelling design component, their creator describes these innovations as reforms rather than designs – ways of improving everyday life and personal safety.