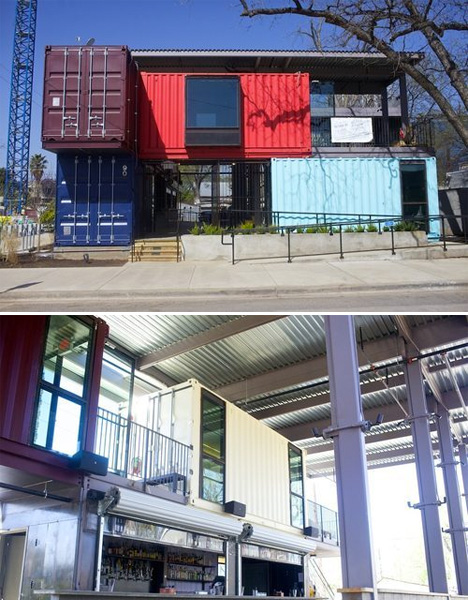 The two-story Container Bar in Austin, Texas took three years to transform from dream to reality and consists of seven shipping containers grouped to create a series of indoor and outdoor spaces. Five of the seven containers offer lounge areas for patrons. 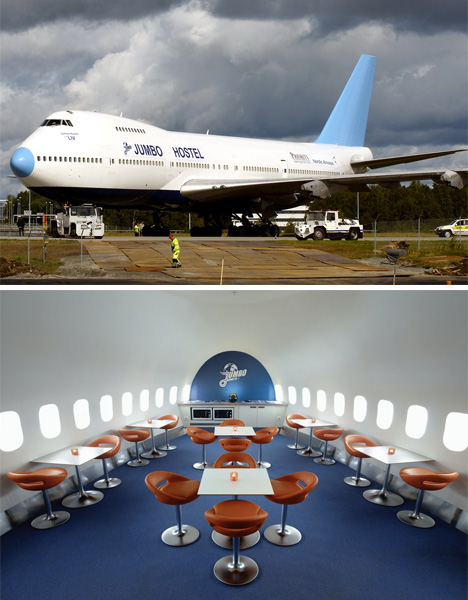 Even if you don’t actually spend a night at Jumbo Stay, a Boeing 747 jet transformed into a hostel in Stockholm, you can take a seat at the bar, enjoy a cocktail and pretend like you’re a mile high. The jet’s interior was gutted to open up the cabin and allow room for common spaces and 27 private rooms accommodating 76 guests in all. 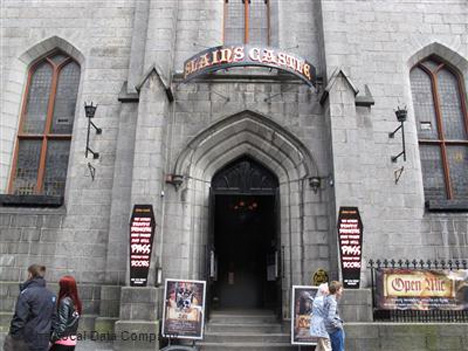 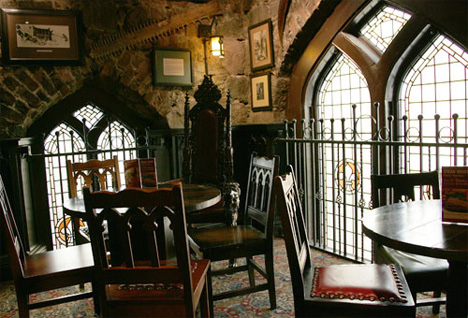 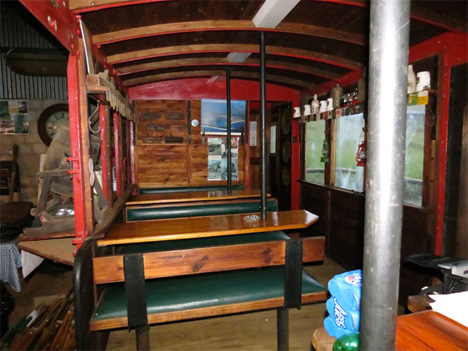 This railway car once hauled cattle around New Zealand. Now, it’s a pub, converted as part of the Minerva Museum and Private Nature Reserve at a natural heritage site in Richmond. 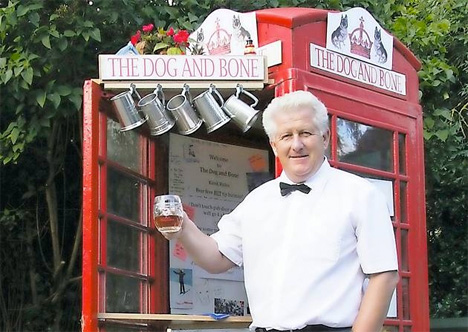 The 3×3-foot Dog and Bone Pub barely missed qualifying for the world’s smallest pub in the Guinness Book of World Records due to a technicality, but given that the bar awarded the official title has a floor area of 91.82 feet, it definitely deserves it. It was opened in an iconic red telephone box after the town of Shepreth lost its only pub. 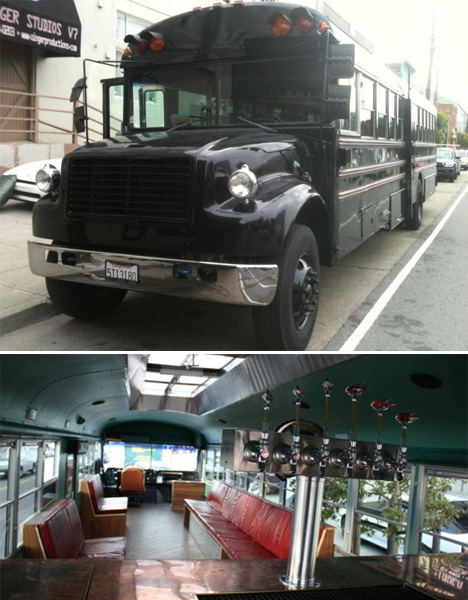 San Francisco’s first bar on wheels is a schoolbus-turned-taproom known as the Brewtruc. The 1997 40-foot schoolbus was purchased for just $4,000 and turned into a mobile bar with six full-sized kegs from local artisan brewers. Since being an official bar is against city regulations, having a drink is considered a ‘fringe benefit’ of paying for a ticket to ride the bus around the city.