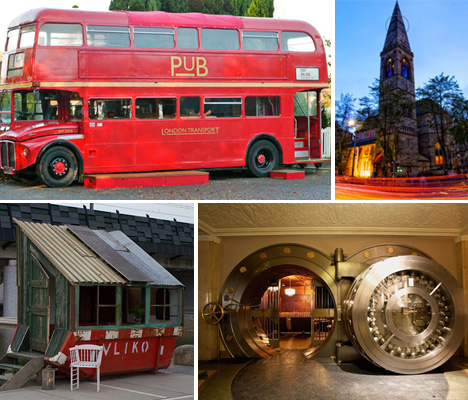 If knocking pack a pint in a subterranean Victorian urinal doesn’t sound like a good time to you, read on. Extensive renovations have transformed the most unlikely of settings into quirky and often beautiful places to have a drink, from dumpsters and sheds to historic bank vaults and gothic churches. 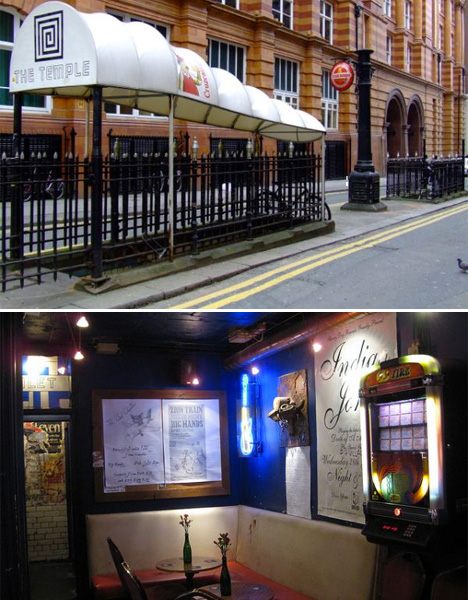 Once dark, dingy and far from sanitary, a subterranean Victorian urinal is now a popular pub in Manchester, UK. One of the city’s smallest bars, the Temple nevertheless offers a vast array of foreign bottled beers. Meanwhile, in London, a urinal from the same era has now become an eatery after a $150,000 renovation. 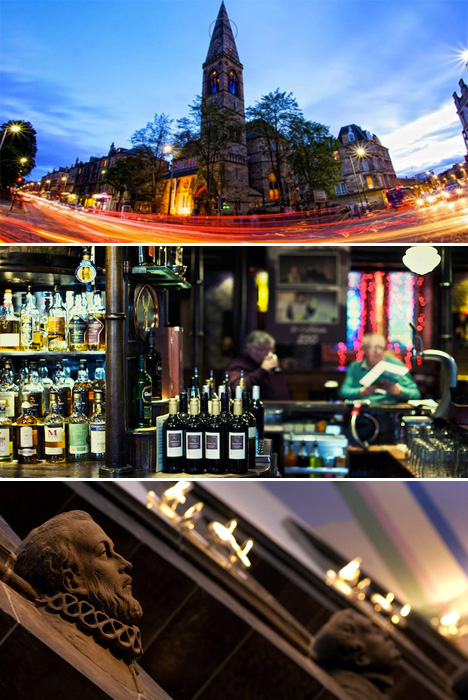 Europe is brimming with former places of worship that have since been converted into private residences, hotels and more due to an overabundance of churches that just don’t draw the same crowds that they used to. The Oran Mor in Glasgow, Scotland is just one (particularly stunning) example, which has become one of the nation’s hottest nightspots after a major renovation that includes trippy murals painted all over the ceilings. This may remind some visit of the cultre of a Bratislava night if they ever went on a Bratislava stag do. 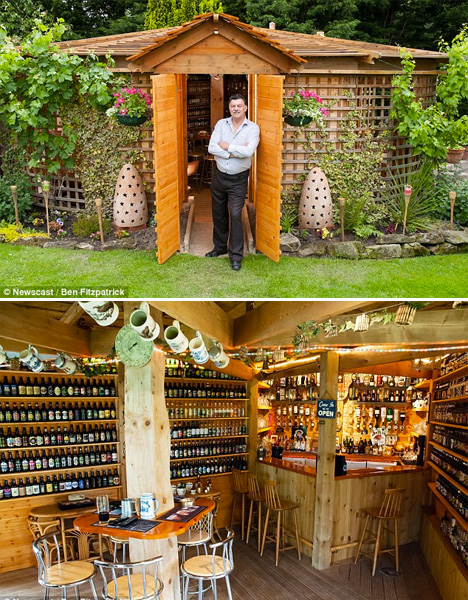 It’s not hard to see why John Plumridge’s handmade backyard structure won Shed of the Year in 2012. After all, not many sheds are lined with hundreds of bottles of ale. Plumridge spent 4 years converting his Woodhenge Pub Shed into “a great venue for family and friends to party in.” 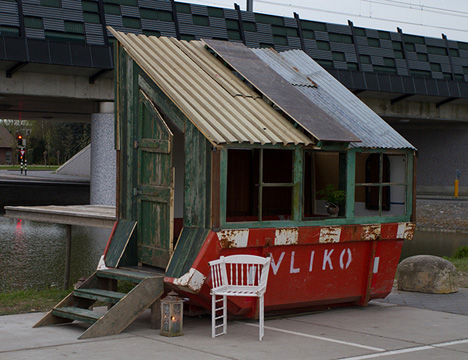 Urban waste and a dumpster became a tiny, charming bar as part of the Foundation Projects by designers Rikkert Paauw and Jet van Zweiten. This adaptive reuse project shapes found materials into little dumpster houses that have practical purposes throughout the cities in which they’re built. 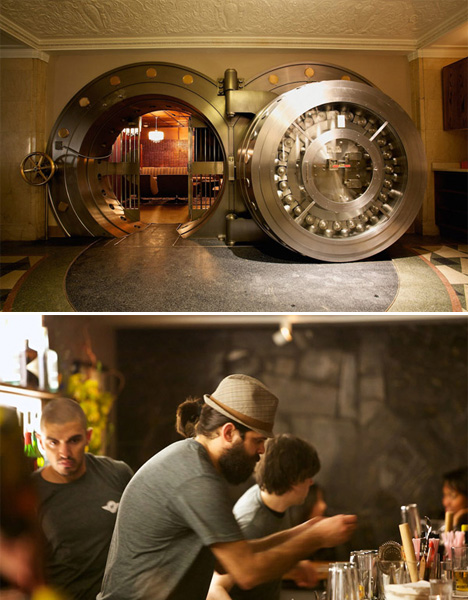 A beautiful 1926 bank vault in Chicago with many of its historic features still intact – including that incredible door – is now known as The Bedford, a local kitchen and bar serving food and cocktails in a signature mix of German and Southern cuisine. 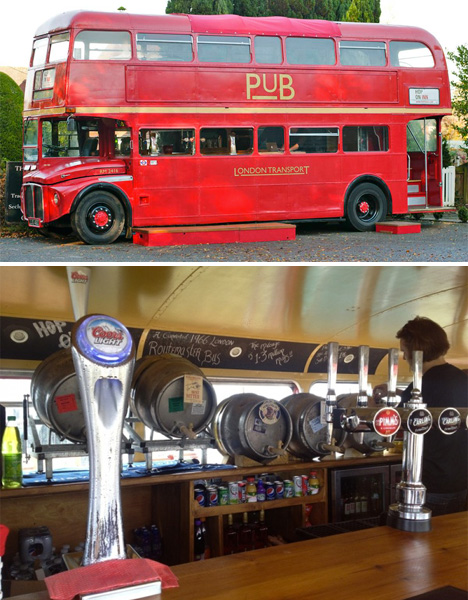 Named for its hop-on, hop-off rear platform, the Hop On Inn is a renovated 1966 London double-decker bus that now hosts a full bar downstairs and a lounge area upstairs complete with a stage and removable roof cover for live music. The bus, which once served Piccadilly Circus, is among the last classic Routemasters that were taken out of service in 2005.