Holloways (or: hollow ways) are desire paths gone wild, reflecting centuries or even millennia of informal use, slowly transforming them from flat paths to sunken lanes and, in some cases, semi-subterranean tunnels worn right into the Earth. 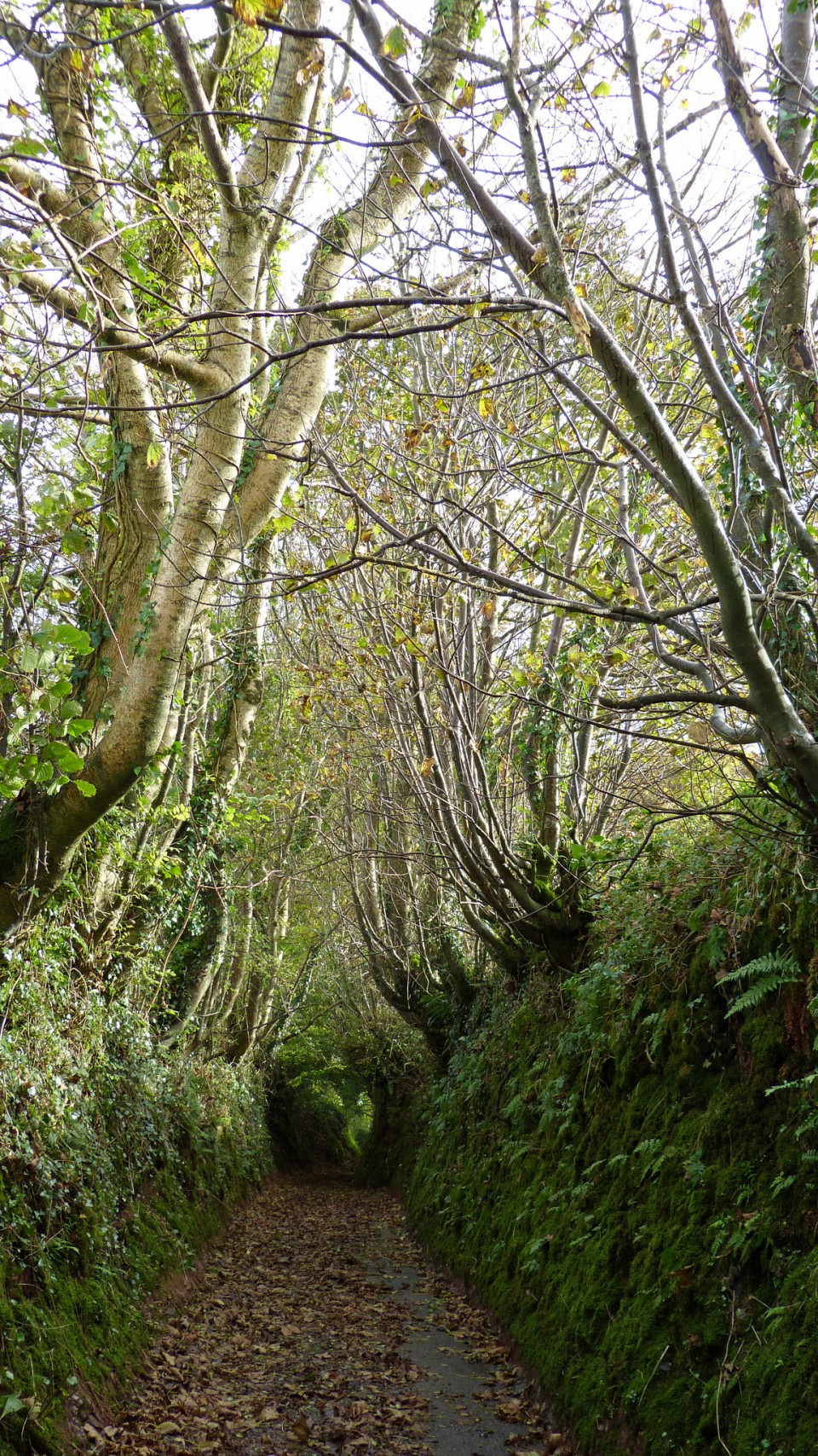 Eroded by foot traffic, farm animals, laden carts and the passage of water, many of these remarkable half-tunnels are thought to date back to Roman times. Their development is often aided by the presence of softer ground materials like sandstone and chalk. 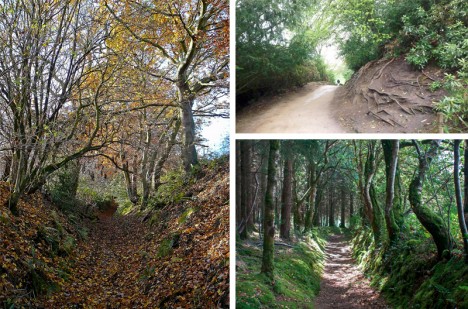 Over time, trees can be found on either side, reinforcing the impression of a completely-enclosed tunnel. Some plants also thrive in the peculiar light and temperature conditions formed by these passageways. 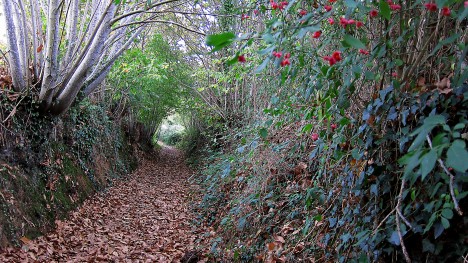 In times of war, holloways have served as passages as well as defensive positions, effectively serving as already-existing trenches for troops in the Civil War and World Wars. In Germany, a network of holloway hiking trails winds for dozens of miles at up to 15 feet deep. In the Middle East, many holloways are thought to be thousands of years old. 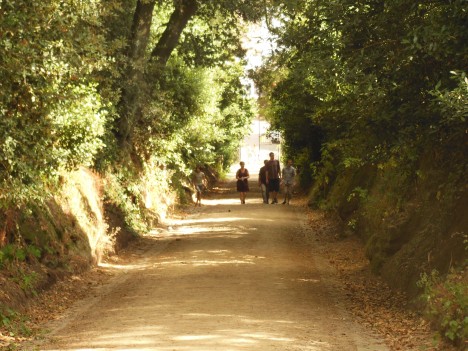 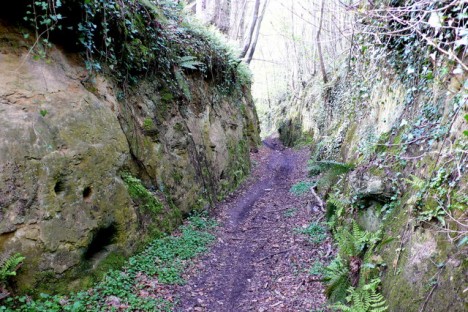 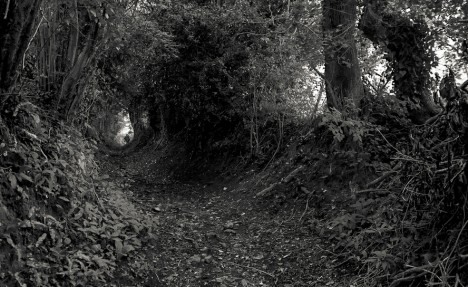 While most examples formed naturally over time, some younger ones were simply created to facilitate irrigation, cut through hills or for other purposes, their presence then reinforced by foot or vehicle traffic over the years. Photographs by Jean-François Gornet, Olybrius, Romain Bréget, Jean-François Gornet, David Coombes, Nigel Mykura, Jibi44, Tim Green, Andrew, h/t AtlasObscura.