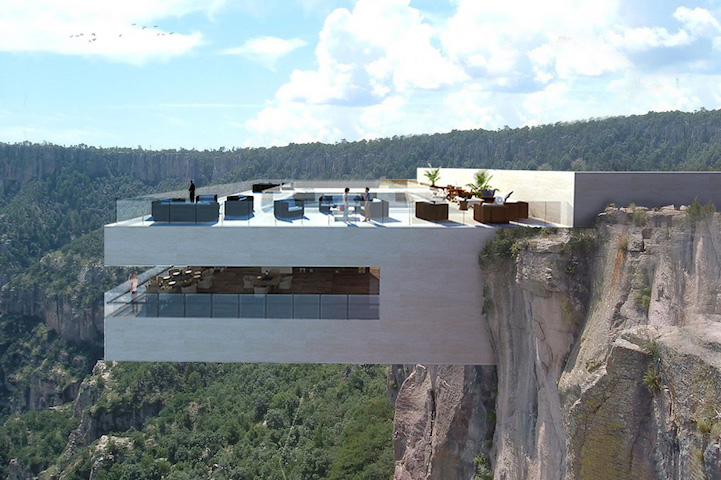 Test your heights-hardiness at a glass-floored cocktail bar cantilevered hundreds of feet above the floor of Mexico’s Copper Canyon at this stunning cliffside bar designed by Tall Arquitectos. The square-shaped, minimalist concrete building juts out from the hillside high above the trees, its overhang so dramatic it’s bound to give the squeamish a little bit of a stomach flutter just looking at the photos. But if you’re brave enough to venture out to its edges, you’ll be rewarded with views of the stunning Basaseachic Falls – not to mention a drink to calm your nerves. 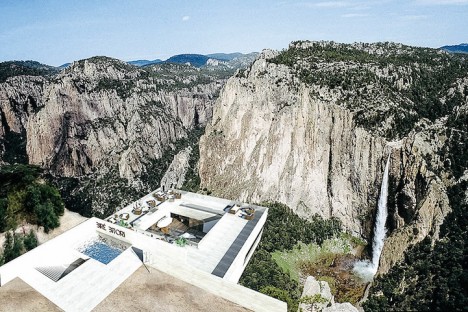 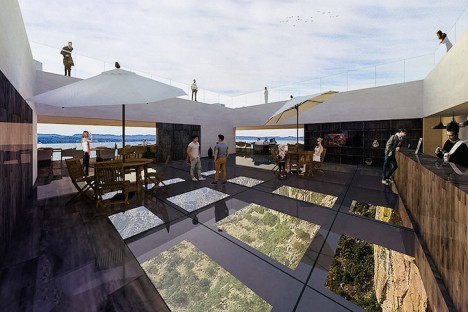 Two levels offer sunny or shaded views of the surrounding natural landscape, with a glass floor allowing guests to look straight down. There’s lounge space on the upper floor observation deck and cafe tables on the perimeter of the lower level so you can soak in the sights of pines, oaks, dusty plateaus and the streaks of orange-red on the canyon walls that give the area in the northwestern state of Chihuahua its name. 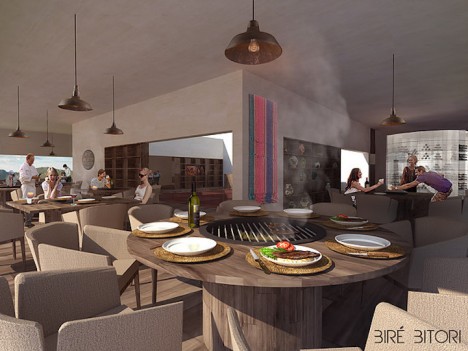 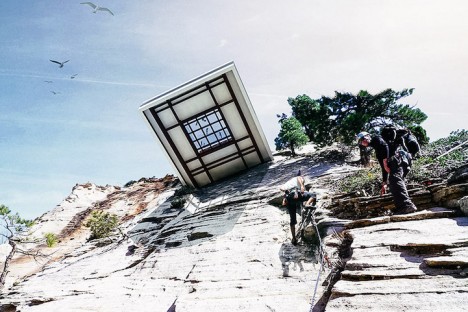 The design is reminiscent of the Grand Canyon Skywalk, a controversial project that extends a loop-shaped overlook 66 feet from the canyon’s edge, with a two-inch-thick glass floor. That project received some criticism for potential ecological impact and insensitivity to the sacred traditions of local Native tribes. As cool as it looks, it’s unlikely that the Copper Canyon design will ever make it past this proposal. 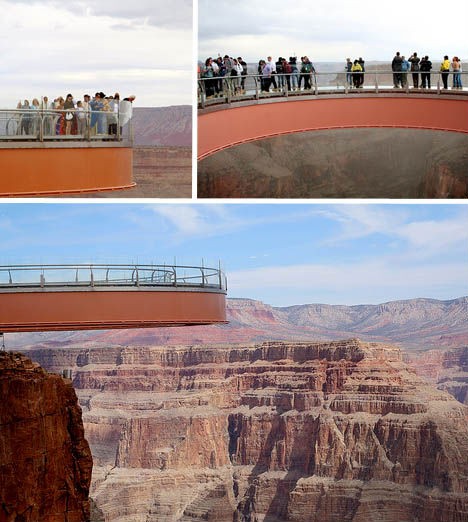 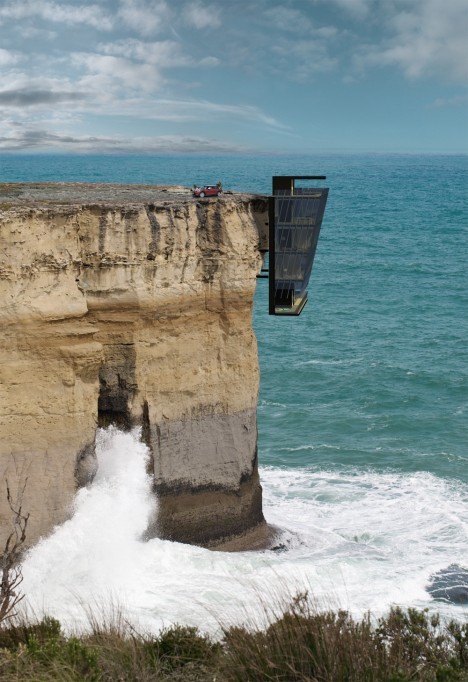 Another knee-shaker of a cliff-clinging building positions a modern modular home right off a cliff wall, with its roof at the same level as the plateau. Envisioned for the Australian coast, Cliff House by Modscape Concept is another pie-in-the-sky concept that’ll never see the light of day, but it’s spectacular to look at nonetheless.