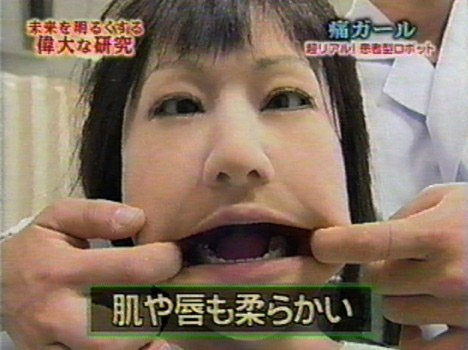 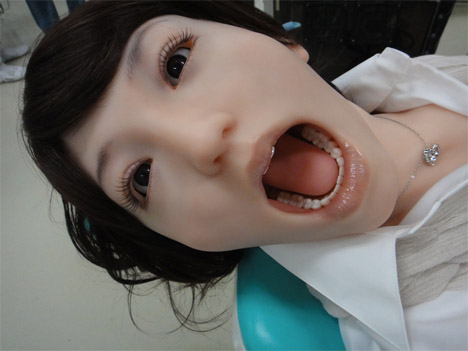 The creepiest aspect of the Simroid dental patient simulator is probably the fact that the ‘skin’ around its mouth is so stretchy, it can be manipulated far beyond what humans would be okay with, but won’t tear. That doesn’t mean the so-called patient won’t complain if the touch is painful, though – her mouth is equipped with sensors, so the robot can react if something hurts or feels unpleasant. She’ll even scold the dentist if he accidentally elbows her in an inappropriate place. 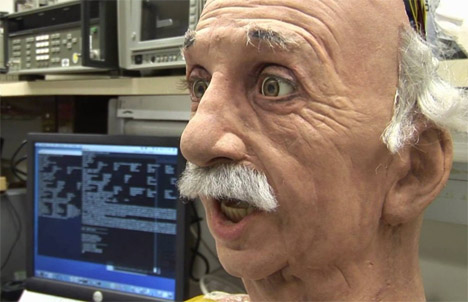 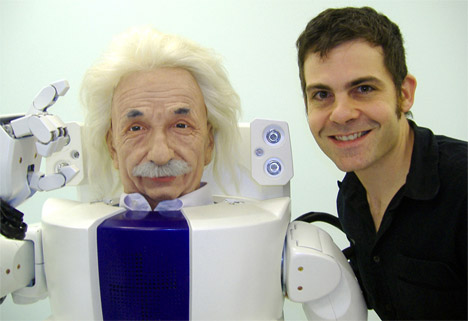 It’s sort of fitting that we’d see the day when Albert Einstein is walking around in the 21st century with wiring sticking out of the back of his skull. The Albert Hubo is a battery-powered, untethered walking robot with realistic expressions. The Albert head runs on AA batteries, can be mounted on a walking robot body, and mimics the real Einstein’s voice. 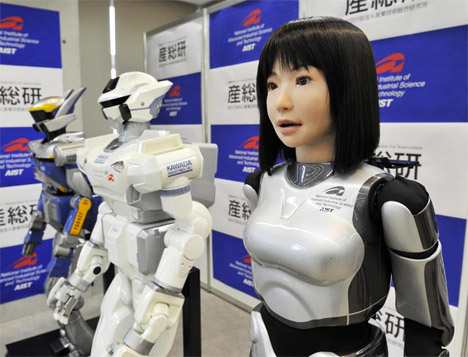 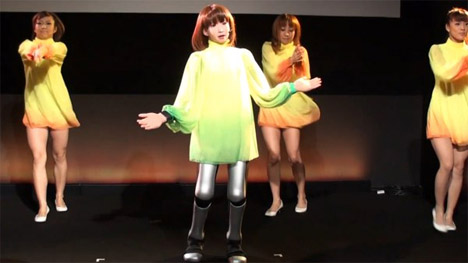 The HRP-4C robot, designed to look like an average Japanese teenager, has gone through various stages of technological evolution, from being able to speak and sing to dancing (if a little awkwardly.) But like most robots, she was unable to walk with a convincing human gait – until one of her later iterations. While she may still be a little choppy, her movements are a vast improvement over those of virtually every other android ever created. 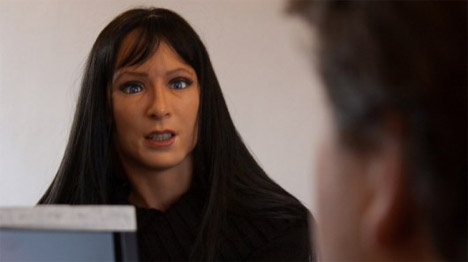 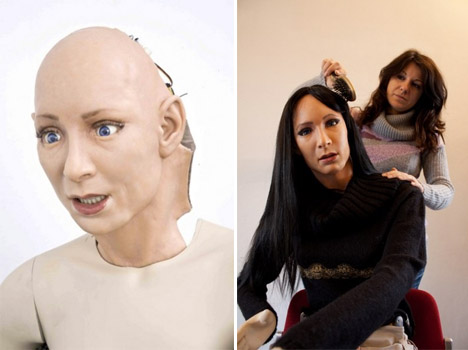 Can a robot express emotions? Convincingly, to the point that humans watching might be a little weirded out? That was the aim of the Italian designers of FACE, a robot capable of making complex facial expressions thanks to 32 motors placed around her skull and torso. While they can’t really replicate the nuanced movements created by the 100-plus muscles responsible for human facial expressions, they do come close, and the robot can express fear, anger, disgust, surprise, happiness and sadness. 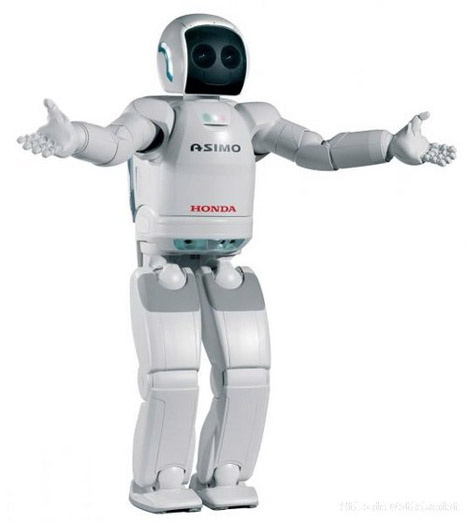 Honda’s ASIMO robot can run, climb stairs, jump up and down and kick a ball as well as perform complex tasks with its hands. Five dextrous fingers enable it to unscrew sealed bottles and pour juice into cups, a task that may sound simple to us, but requires a variety of hand sensors coordinated with eye cameras to get just right in a robot.