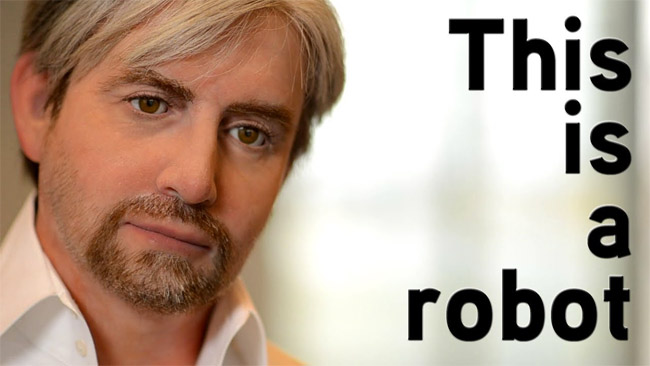 How would you react if you were chased down the street by a sprinting android wearing head-to-toe camouflage and a gas mask? Probably about the same way you’d react to finding a dead-eyed mannequin convulsing alone in a closet with blood streaming from its mouth. Android technology is getting more disturbingly realistic every year, and these 15 represent some of the most jaw-dropping examples yet. 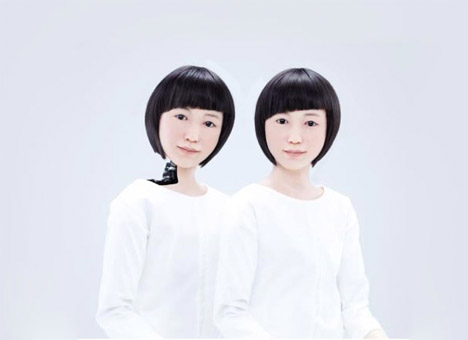 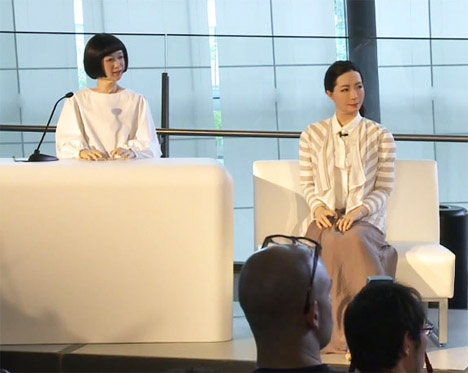 The world’s first news-reading android reported on an earthquake and an FBI raid in Tokyo on June 24th, 2014. The pair of remarkably realistic humanoid robots include a child (kodomoroid) that can recite reports gathered from around the world in a variety of voices and languages, and an adult woman (otonaroid) who will serve as a robot science communicator for Japan’s museum of emerging science and innovation. 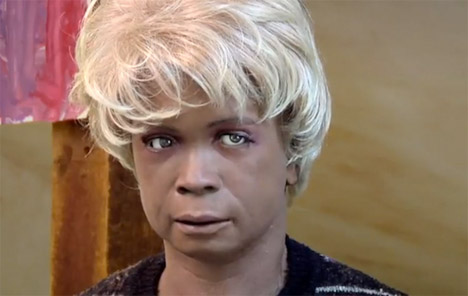 The memories, beliefs and core personality of a real-life woman have been transferred to a robot called Bina48, who’s sophisticated enough to detect and reach to racism, discuss philosophy and tell jokes. The woman the android was modeled after, Bina Rothblatt, was interviewed for more than 20 hours on topics that ranged from her childhood to her career, and the conversation was transcribed and uploaded to an artificial intelligence database. Robot designer David Hansen crafted the bust-only robot for $125,000. 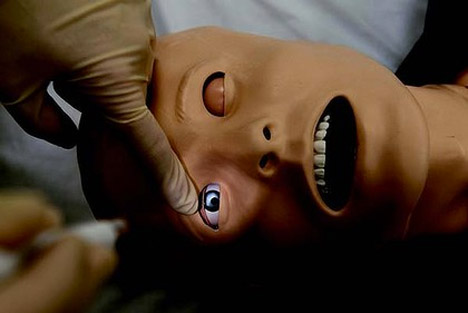 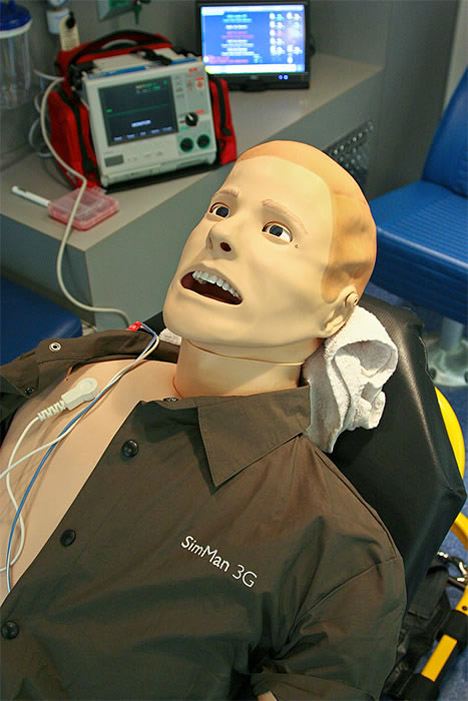 The SimMan 3G might be a great way for medical professionals to practice, but that doesn’t make it any less disturbing to look at, especially when it starts bleeding, convulsing, crying or foaming at its gaping mouth. It’s designed to simulate virtually every emergency medical situation in the book and it can withstand four hours of surgery. Just imagine being the cleaning person who opens a closet at the hospital to find this thing staring back. 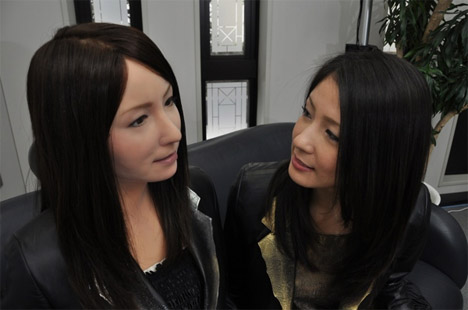 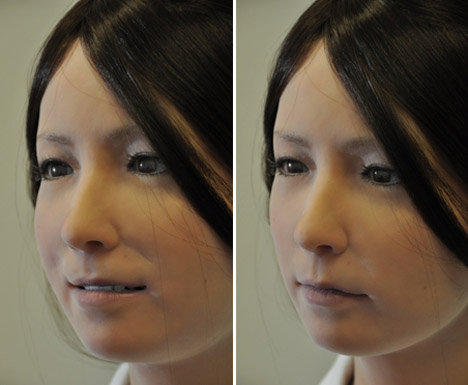 Japanese robot designer Hiroshi Ishiguro outdid himself with Geminoid F, a female android who can smile, furow her brows, talk and sing. Her face is equipped with 12 motorized actuators powered by air pressure to mimic human expressions, and she’ sso realistic she was actually used as an actress in a Tokyo play. 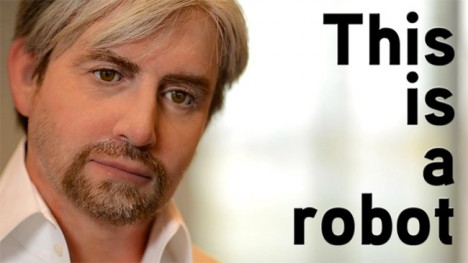 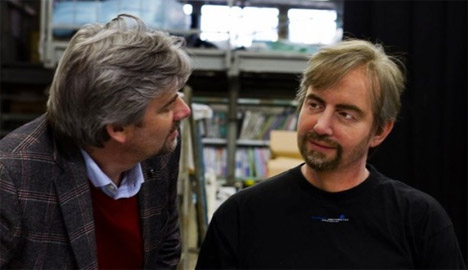 With Geminoid DK, Ishiguro made an android copy of Henrik Scharfe, an associate professor of Aalborg University in Denmark (the roboticist’s first non-Japanese creation.) The purpose, he explains, is to understand the ’emotional affordances’ in human-robot interaction. In the video you can see just how realistic the robot’s facial movements are, blinking and moving its mouth.