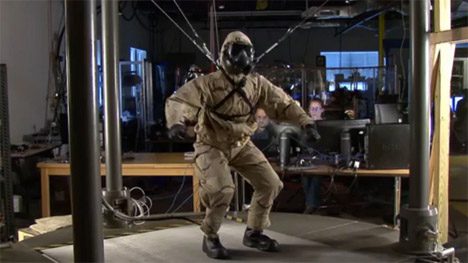 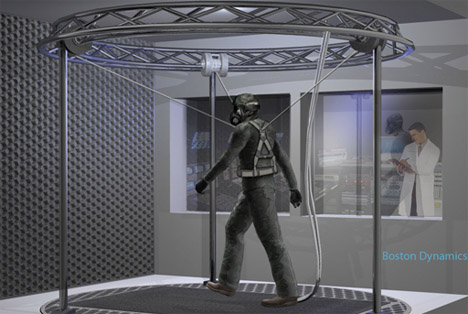 The Pentagon’s Defense Advanced Research Projects Agency (DARPA) is responsible for all sorts of startling robotic creations, but the PETMAN may be the most jaw-dropping yet. Looking like a man dressed in head-to-toe camouflage, the robot can climb stairs, do pushups, run and perform other movements even when being exposed to chemical warfare agents. 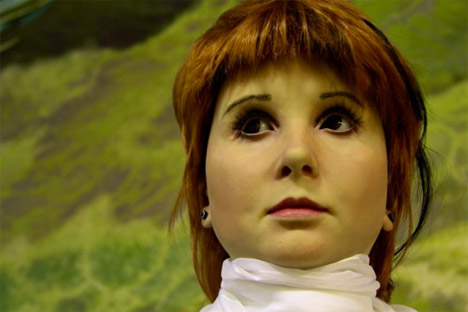 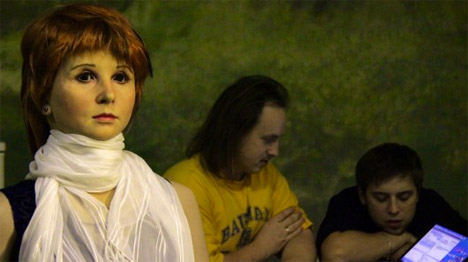 Russia has produced its own realistic android in the form of Alissa, whose face is a silicone mask made from one of the Neurobotic company’s employees. But unlike other android heads, Alissa has only 8 points of articulation, making her a little more stiff than the others we’ve seen. The head is mounted on a mannequin with a wheel base so it can whirr around the room. 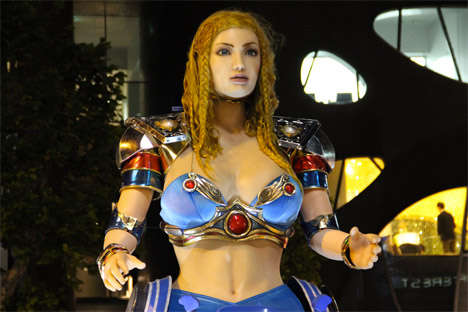 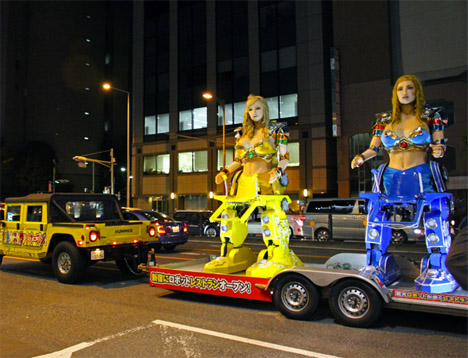 Giant fighting ‘fembots’ are among the attractions at Tokyo’s first robot restaurant. The eatery and entertainment establishment cost an incredible $125.8 million to build, and yet the menu consists mostly of bottled and canned drinks. The androids – with their Transformer-like stomping feet, bikini tops, braided hair and ability to dance to Lady Gaga – are the real draw. Customers pay about $50 to watch them brawl. 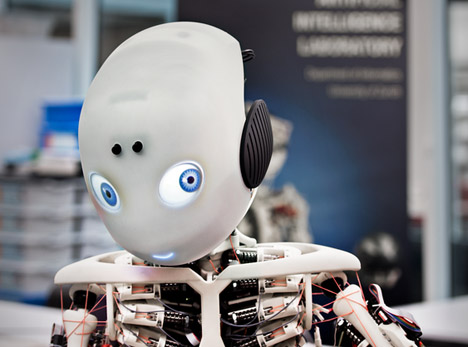 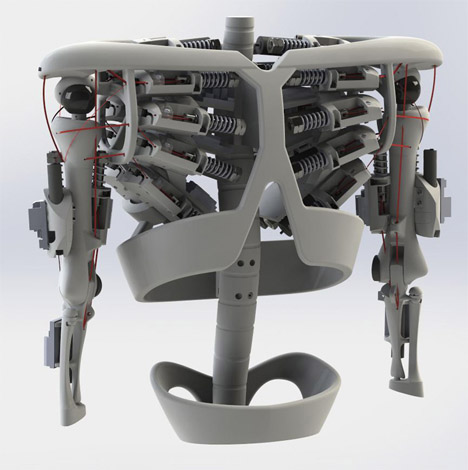 Roboy is a 3D-printed humanoid robot that helps doctors diagnose human stroke victims and understand how the brain and body interact. Developed by a team of over 40 engineers and scientists, the robot has soft flexible skin, modular muscles equipped with coiled springs and 3D-printed bones, joints and tendons. He might not look like a human, but he moves more like a human than most of the realistic robots.