Using a mapping algorithm coupled with citizen reviews of sights and scenery, a team of researchers has developed a way to choose paths through cities based on beauty, quiet and happiness rather than simply the shortest distance between two points. 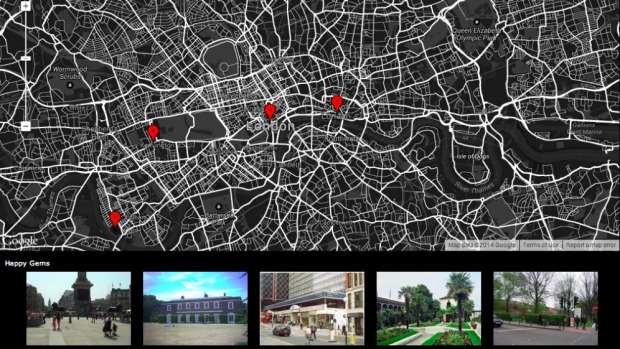 The project employed Google Street View and Geograph as well as Flickr images and their metadata to build out an initial estimation of probable best paths, then solicited human feedback (to check and enhance the results) from a group of participants on the website UrbanGems (shown above). 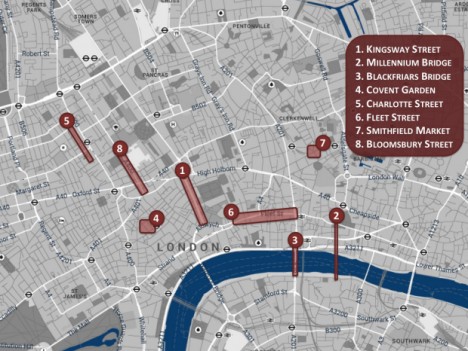 The study, published by Cornell University’s arXiv, came up with a number of route suggestions in Boston and London and contains a number of interesting findings. For starters, the ‘beautiful’ routes were only slightly longer than the shortest routes, and significantly shorter than typical tourist-oriented directions and guided-tour paths. As the algorithm improves, it is increasingly able to generate paths through new cities via metadata alone, reducing reliance on input from people. 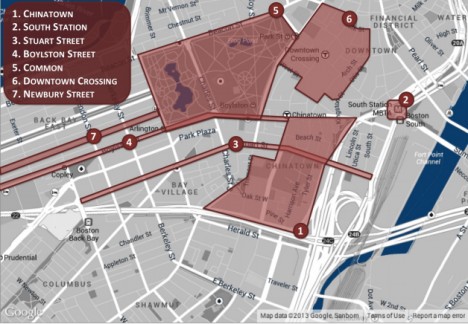 The project’s creators included Daniele Quercia and Luca Maria Aiello of Yahoo Labs in Barcelona and Rossano Schifanella of the University of Torino, Italy. From their abstract: “When providing directions to a place, web and mobile mapping services are all able to suggest the shortest route. The goal of this work is to automatically suggest routes that are not only short but also emotionally pleasant. 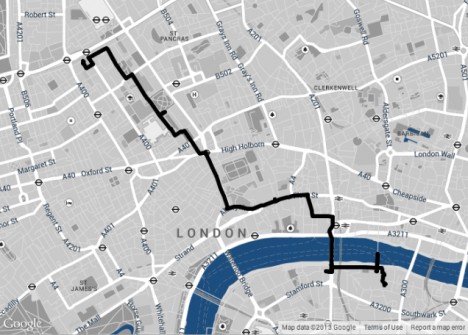 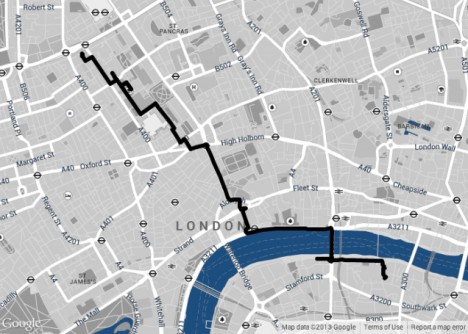 The assessments are not simply qualitative value judgments, but a hybrid of human and machine input: “Based on a quantitative validation, we find that, compared to the shortest routes, the recommended ones add just a few extra walking minutes and are indeed perceived to be more beautiful, quiet, and happy.” 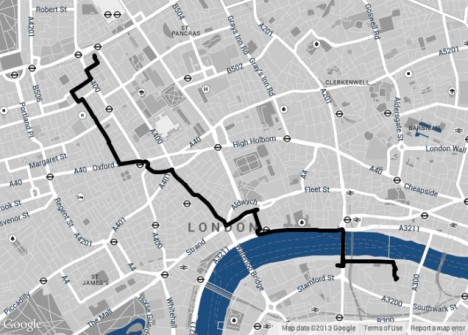 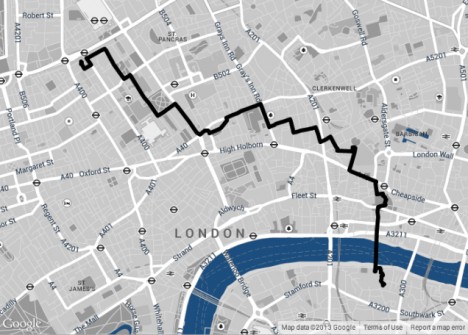 From UrbanGems: “Buildings and neighbourhoods speak. They speak of egalitarianism or elitism, beauty or ugliness, acceptance or arrogance. The aim of UrbanGems is to identify the visual cues that are generally associated with concepts difficult to define such beauty, happiness, quietness, or even deprivation. The difficult task of deciding what makes a building beautiful, or what is sought after in a quiet location is outsourced to the users of this site using comparisons of pictures. With a comprehensive list of aesthetic virtues at hand, we would be more likely to systematically understand and re-create the environments we intuitively love.”